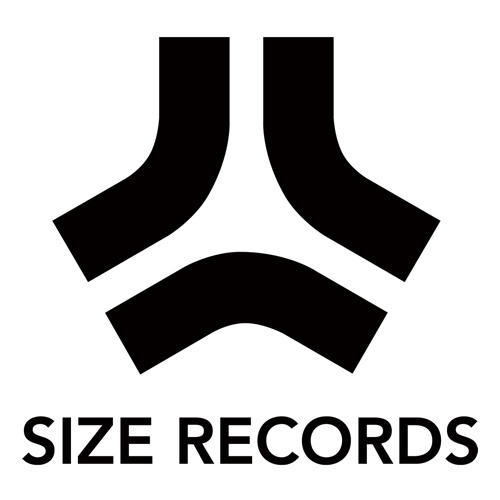 One of the hardest tracks to date and our No. 4 most anticipated track of 2012 finally has an official release date.

For anyone who was in Miami last week, you knew this was one of the premiere tracks of South Beach. It essentially ran Miami. Sorry, ‘Feel.’

Size Records (and all of Swedish House Mafia’s label imprints) look set on world domination with these gigantic 2012 releases.

Hello folks. I hope everyone had a safe weekend and kept themselves protected from Hurricane Irene while still making time to enjoy the weekend….