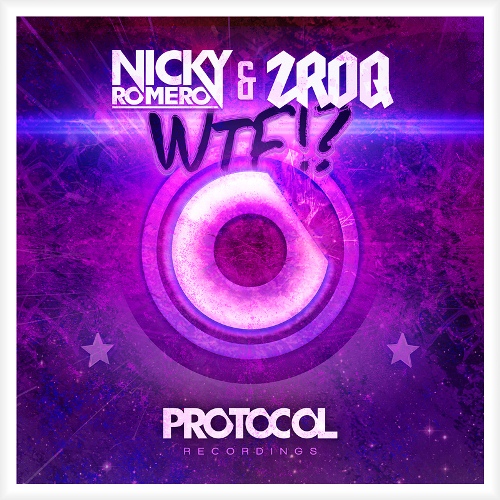 Nicky Romero has been tweeting a lot lately about his new record label and finally he has publicized the official preview of his first release – ‘WTF!?’ produced with ZROQ. Initially dropped by Nicky during his UMF performance in March, there has been a lot of hype around ‘WTF!?’ given that it will be his first Protocol Records single and just that it is generally a fun tune, characterized by the signature Nicky kickdrums and Dutch wobbles. Look for the full release May 28.

This guy has been all over Beatport. He is an animal. This is an exclusive track that he recently released on beatport, and it…