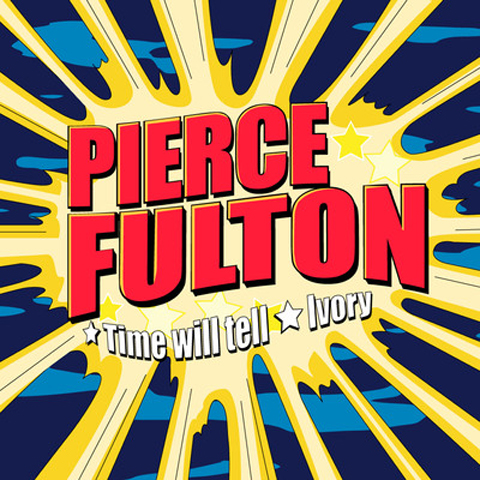 Pierce Fulton is a new talented 18 year old American DJ and producer whom has come to grow over the past couple of months raising the quality bar in his tracks by far! BeatMyDay have the honor of having been assigned the distribution site for his next EP featuring two tracks called ‘Time Will Tell’ and ‘Ivory’ which are scheduled to be released exclusively on Monday, January 10th through their site, have a listen! Btw, my favorite between the two is ‘Ivory’.

Camp Bisco: What You Need To Know â€“ Friday

With Camp Bisco literally only TWO days away, it’s time to shed the light on the festival basics and what to expect each day….