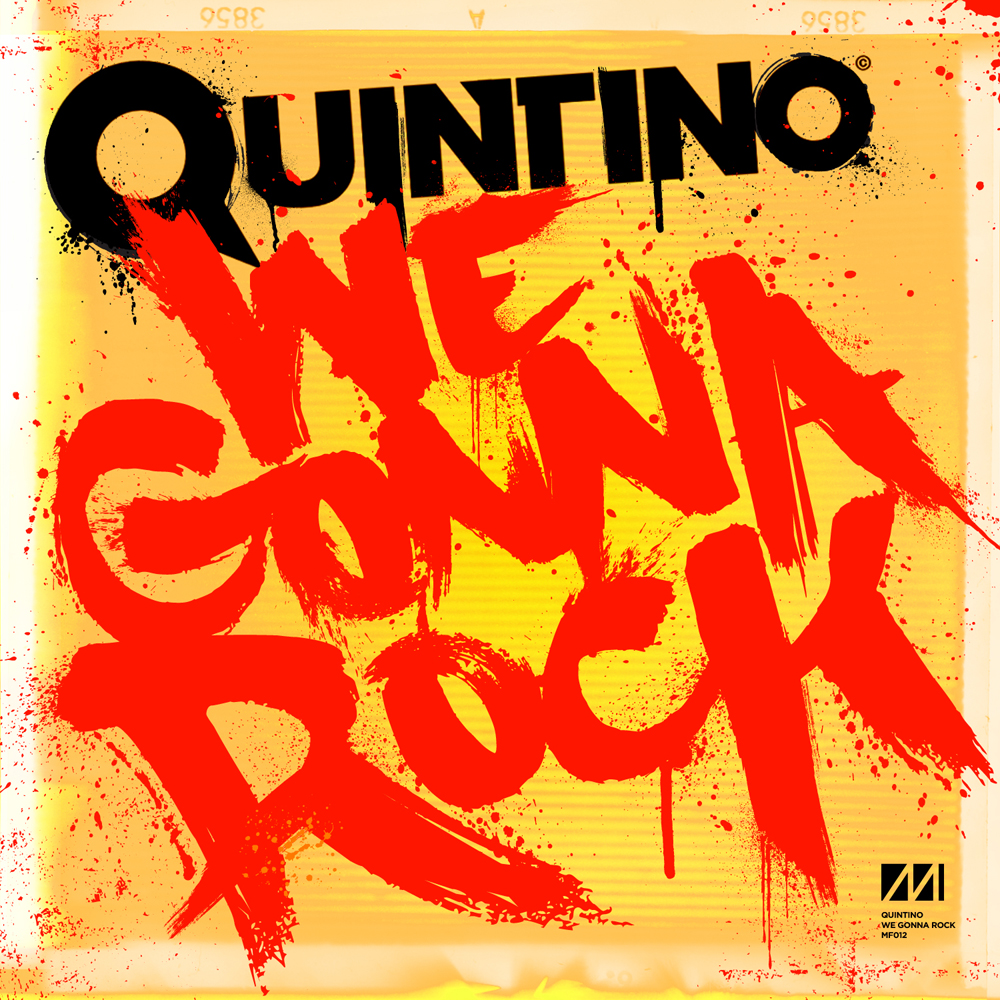 The last time Quintino released something at Musical Freedom it was ‘Epic‘, both literally and figuratively (Epic found it’s way to number 10 on our Top 25 Tracks of 2011). ‘We Gonna Rock’ features a pretty dope synth line with it’s official release date is set for next Monday, January 23rd, or as Quintino’s people might say, Januari. Quintino is a guy who didn’t make our top 10 of artists to look out for, but he is definitely someone everyone should keep their eyes on, especially working with a guy like Afrojack, have a funny feeling he might see some more success than Paris Hilton.

Well this just made our Monday a little better. This parody video consists of too many funny moments that you just have to watch…