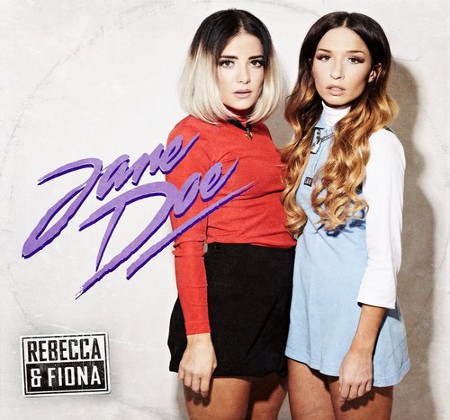 Recently, Adrian Lux has been described as a ‘rising Swedish producer.’ Funny thing is, he’s been rising for years, not just since 2011.

Starting the year off with his beautiful remix of Rebecca & Fiona’s ‘Bullets,’ anlong with DJ/producer Nause, Lux’s work has stood strong along side his Swedish countrymen, who have dominated the house music landscape.

Rebecca & Fiona, also of Sweden, have ascended through their country’s alternative music scene. Their work in 2011 has been right up there with Swedish vocalist like Robyn or Tove Styrke.

Their angelic voices are powerful on tracks they’ve been featured on. Casual fans might remember their name from Kaskade’s harmonious track ‘Turn It Down.’

Rebecca & Fiona have worked with Lux on several other occasions outside of ‘Bullets’ and it always seems to be a progressive/electronica sensation. Jane Doe is no different. No release info as of yet, but we will continue to track it’s progress.

Fun Fact: If you put a lot of stock in Youtube comments, it’s rumored that Lux dates Rebecca while Nause dates Fiona. Love is in the air in Sweden.

After his last release of Titanium by David Guetta went to #6 on the HypeM charts, Eos has just released his newest remix of…