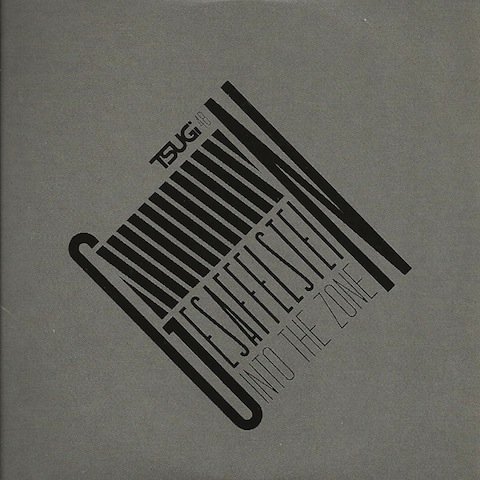 By all means, an epic find again as it’s been identified as aÂ Rob Threezy creation. Coming off two of my favorite tracks; ‘Chicago On Acid‘ and ‘Chi To Rome‘, the Chicago DJ/producers provides soundtrack on ‘Let’s Go Ravers’. Supported by techno star Gesaffelstein within his In The Zone mixtape for Tsugi; it’s an artillery of sound simplified into a crisp tech machine. This was released over two years ago yet reinvigorated again because of some French support. Huge compositions with every new record, looking forward to more stuff in 2012 from Rob Threezy.

For his second studio album, Sir Bob Cornelius Rifo, aka the Bloody Beetroots, draws upon some of Rock’s most iconic names for musical support….