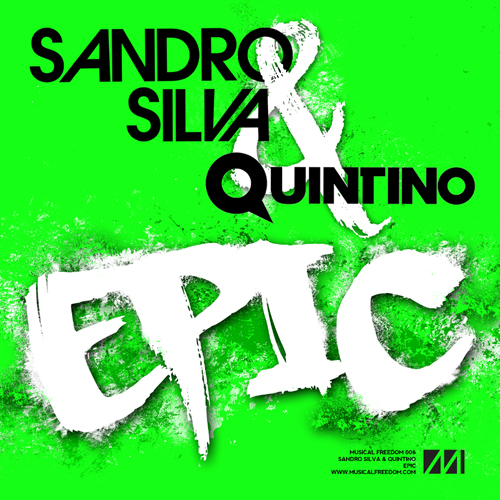 Its release is near (July 20th), but this needed to be previewed. This song first premiered during Tiesto’s EDC set in Vegas and there has been a hype about the track ever since. It has a classic prog house chord progression that drops into something that sounds absolutely incredible with high volume. The buzz has been out around Quintino after the release of Selecta and I myself know Sandro from Told Ya (love those foreign vocals). This one is a bomb so expect to hear more and more of it as the summer goes on.

We released a preview of this track last week. Here is the full release and it’s simply spectacular. An absolute must-listen for you dirty…