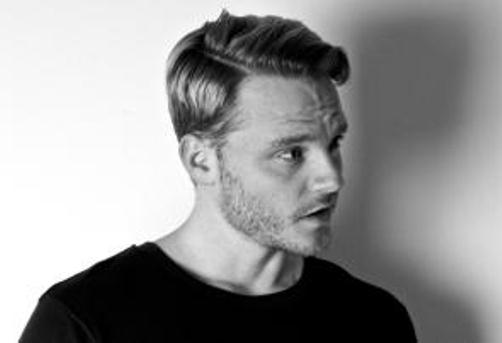 Today he released a preview of his upcoming track, ‘Super Greg’, which truly spotlights his unique sound; electro house basslines with some tech undertones, glitchy video game synths and surprising builds, the track is as diverse as Tai’s background. It is no wonder he has already gained support from Dim Mak and Boys Noize Records.

Keep your eye out for more of his unexpected sound in the coming months, as a slew of his long awaited original material is slated to be unloaded. Better yet, follow him on Twitter and like his Facebook page to ensure you don’t miss out!

Hot Chip – How Do You Do (James Zabiela & Todd Terje Remixes)