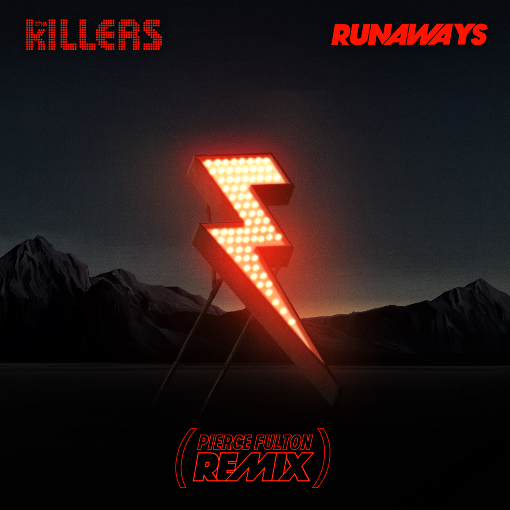 Few college students are having the year that Pierce Fulton has had, thatâ€™s for sure. From his successful ‘Get Weird’ podcast to his remixes for the likes of Felix Cartal and Usher, not to mention his debut at a little festival called Electric Zoo, Fulton has certainly proved that his talents are not only sustainable, but extensive.

His latest endeavor, an official remix for The Killers â€˜Runawaysâ€™, is a beautifully captivating progressive piece that preserves the powerful vocals of Brandon Flowers while adding a subtle warmth to the original. The end result is what we have come to expect from Fulton – smooth, melodic, and never overdone.

The remix will be featured as a bonus for anyone who purchases the forthcoming The Killers album with an American Express card, as well as released on Beatport as a single in the coming months. If you canâ€™t wait till then, be sure to support Pierce as he joins Wolfgang Gartner and Popeska on their upcoming fall tour (dates here).

Kaskade typically releases mashups almost every week on Mondays (quite often they are free downloads!) also known as KMM (Kaskade Music Monday’s) and this…