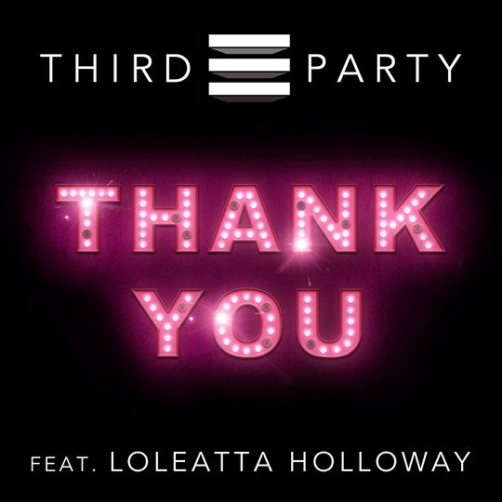 Now confirmed by Third Party via Facebook, their ID track featuring samples from Loleatta Holloway that Steve Angello dropped during his Size Matters takeover of EDC NYC last weekend is entitled ‘Thank You’ and will be released May 29 via Ultra Records. Third Party is an incredibly dynamic British duo that hi-jacked so many progressive sets over the past year with their remix of ‘Otherside.’

Less dance floor banger, more melodic festival anthem, ‘Thank You’ shows the versatility of Third Party’s production – elevating the smoky vocals of Holloway into a progressive masterpiece. Look for this one to be in heavy rotation come summer time, especially with support from heavy hitter Angello.

Dada Life is back in action with a fresh mix containing their latest remix of Mustard Pimp’s ‘ZHM,’ as well as some of the…