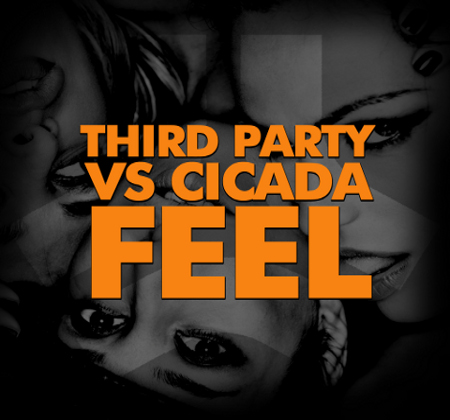 Our No. 1 most anticipated track of 2012 has officially been given a release date.

As originally speculated, this one will be arriving just in time for next months madness in Miami. March 12 is the date to circle.

A teaser from Tiesto’s Club Life had been in circulation since the summer, but the marketing geniuses at SIZE Records let the ‘Feel’-buzz generate for the better part of a year to give Third Party’s other releases some spotlight. Brilliant move as their ‘Daddy‘ and ‘Otherside‘ remixes exploded in popularity.

‘Feel’ is likely to be a major player at Ultra Music Festival and, perhaps, one of the biggest releases of 2012.

Two Door Cinema Club – What You Know (Feed Me Cover)

Who would have thought Feed Me was a Two Door Cinema Club fan? I doubt many hands went up there, but low and behold,…