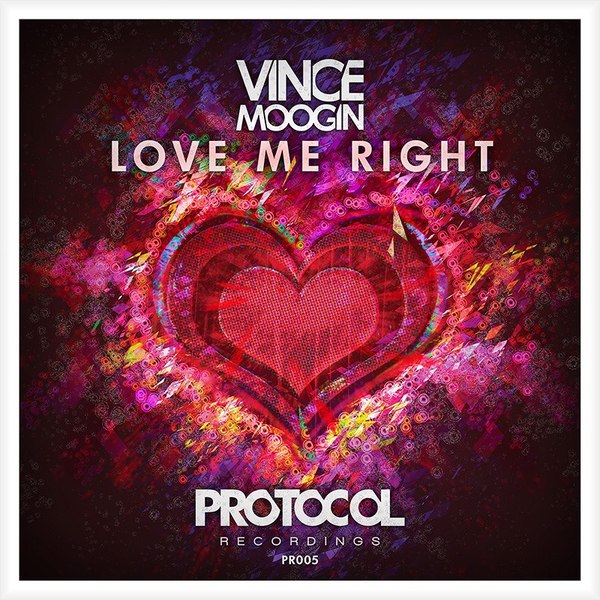 After his outstanding performance in Nicky Romero’s Protocol Recordings online-streamed studio session just last week, Vince Moogin takes another enormous step for his career with his first Protocol Recordings release. “Love Me Right” is nothing short of a sensational festival anthem that is sure to see widespread dance floor destruction this year and beyond. Moogin supports the unforgettable hook with scintillating melodies and a powerful progressive electro-house backbone to provide for a sought-after dynamic appeal. It’s just another cherished treasure to add to the already impressive Protocol Recordings vault.

We bring you this week’s fresh selections to satisfy your music palette for the weekend! Starting off with Esscala‘s foray into Cielo on Thursday…