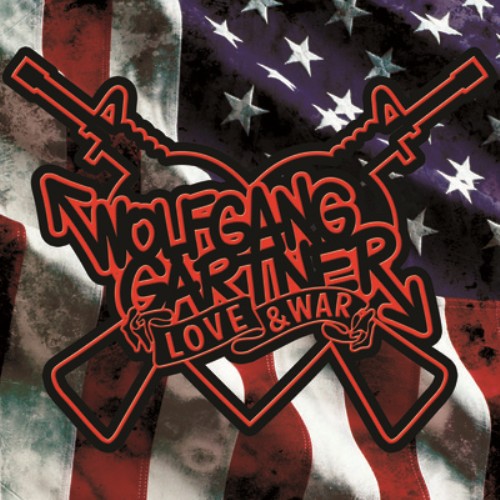 Love him or hate him, few producers have been able to carve out their own niche the way Wolfgang Gartner has. Although his â€˜Weekend in Americaâ€™ EP was met with very mixed reviews last year, it appears that the OG of electro is back with his upcoming â€˜Love & Warâ€™, which features the title track â€˜Love & Warâ€™, as well as â€˜Nukeâ€™. Wolfgang himself has even noted that these are some of his favorite tracks ever, and itâ€™s easy to see why – both remind us just how masterful his creations can be, with his trademark complex synths and melodies.

After hearing the same tracks over and over at Electric Zoo, Wolfgangâ€™s original sound is a welcoming change from the drop driven, overplayed electro bangers of the summer.

When we first heard of Bromance Records, we didn’t think the artists that were signed to it would be known for producing, and playing…