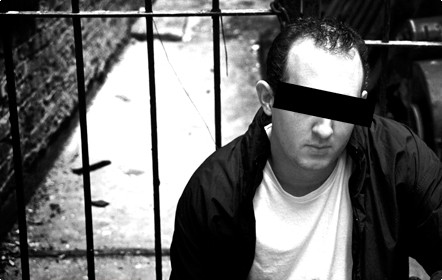 It has been awhile since we have all been blessed with some Wolfgang electro house bliss. His sound is so distinct and big, and he has become a big influence on some of these younger producer prodigies (people like Porter Robinson and Zedd). This track goes a little harder than his normal sound, which says a lot. The breakdowns in this song are frighteningly awesome so play it loud! Release set for September 20th on Ultra. Gonna be a big one people.

My buddy David Berrie is back on his progressive grind. After producing countless tech masterpieces (hear ‘Kids’ & ‘Flip Flop’ here), David takes his…