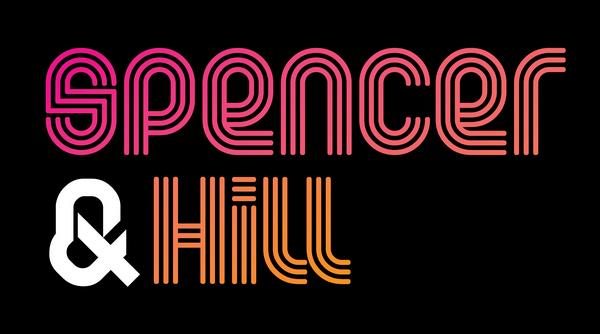 Last Friday, Spinnin’ Records released a preview of the new Spencer & Hill track ‘Believe It’ and it definitely sounds quite a bit like ‘Beatrocka’, with the addition of Nadia Ali’s vocals which sure doesn’t hurt. This isn’t the first time they’ve done a track with Nadia Ali, as they have a pretty dope remix of ‘Call My Name’. The duo has established themselves with a real progressive electro sound, but hopefully they’ll work on their variance. The track is officially released on October 3rd.

Deadmau5 fans were treated this week by his new free track titled ‘Suckfest-9001’. His latest work features an aggressive, semi-glitchy bassline and a melodic…