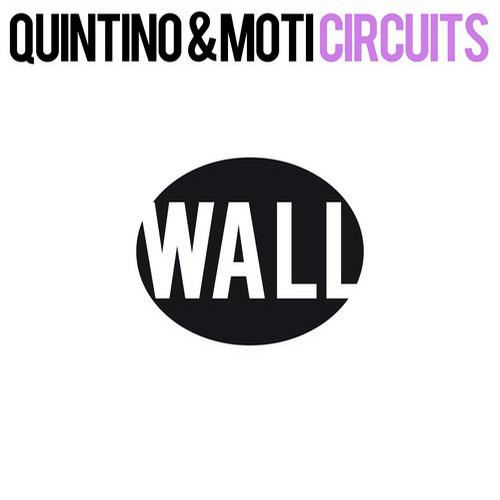 Fans of dirty Dutch music, unite. Those who have their guard up around bleeps and bloops, keep away.

For as much great Dutch-style music there is, the not so good can surely trail it. Repetitive beep, beep, beep’s have their correct format and not every producer can nail it.

‘Circuits’ isn’t the strongest Quintino release, but with the dust still kicked up from ‘Epic‘ (the Dutch ‘Levels’) fans might want to give this one more of a chance.

Established in 2011 by techno aficionados and DJs Jason Tavarez (Jason T.) and Nico Tedesco (LoKKoTRONN), Erratic has become an exclusive emblem specializing in…