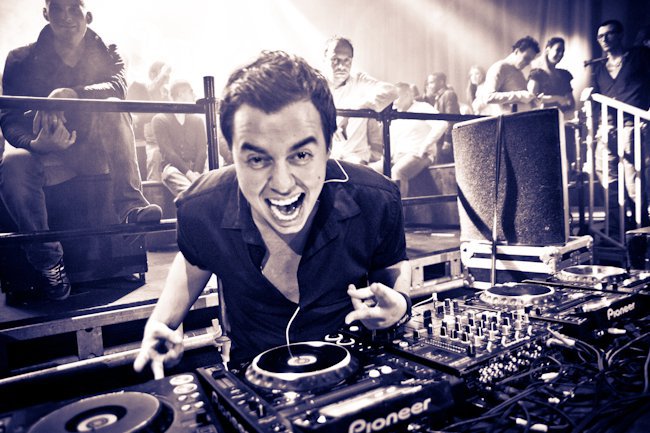 After his massive release ‘Selecta‘ alongside Afrojack it was time to do a little research on who this Quintino fella is. Turns out that when the dutchman was only 18, he was discovered by Laidback Luke and released his first tracks ‘Girls,’ ‘Wooker’ and ‘SupersoniQ.’ Quintinoâ€™s big breakthrough came when he remixed Cidinho & Docaâ€™s track ‘Rap Das Armas’ in April of 2009. Here is one of his recent bombs ‘Raider,’ which aired on Dada Life July Mix.

Next Friday Webster Hall will have the pleasure of hosting a very unique electronic music DJ/producer duo; They go by the name of PANTyRAiD….