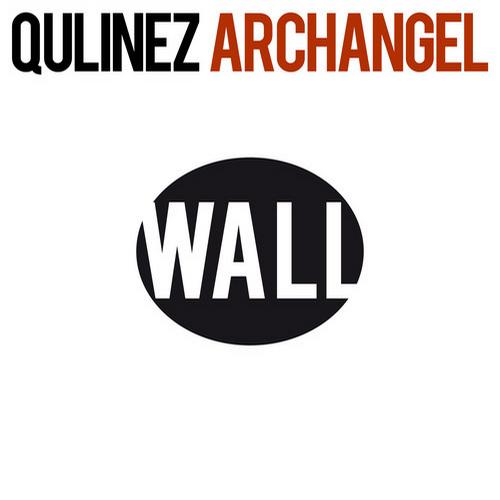 Qulinez have been on an absolute tear lately. The two Swedes first made their debut last year with their electric ‘Troll‘. The song was an immediate success, and the two recently followed it up with ‘Drop It‘ on Steve Aoki‘s Dim Mak Records and ‘Noise‘ on Spinnin’ Records. Interestingly, the past two releases have been characteristic of the record label they were released on.

Well, make that 3 for 3. Archangel is released on Afrojack‘s Wall Recordings. As such, this track is heavily influenced by the dutch house that is so often featured on Wall. This comes in the form of the dirty/electro drop, as well as classically electro synths. However, the song is not all grit, the two transitions are more reminiscent of progressive house. Regardless, this track is an excellent Qulinez track, we’re eagerly waiting for their next release.

Twas the weekend before Christmas and the day after the world was supposed to end, and it didn’t. Jesse Marco still had his set…