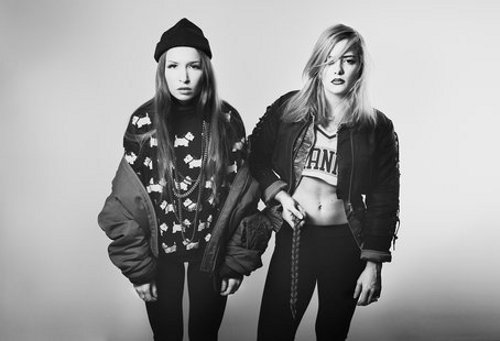 Maybe it’s just so disco, it could work.

Yama Indra,better known as GLOVES, is a Melbourne-based producer who had the duty of remixing the timeless Rebecca & Fiona single last year. After a long hiatus of his work not getting released, the good people at Neon Records in Sydney finally found the perfect opportunity to do so–a Rebecca & Fiona Australian tour.

Available for free download, GLOVES’ work has been a nice little Soundcloud gem recently. Nearly 10,000 plays in one week.