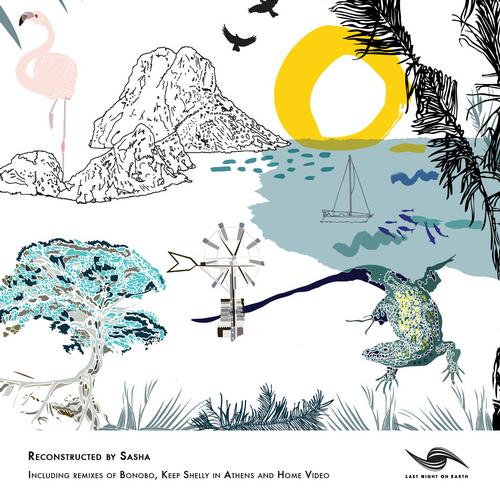 With his new remix EP, ‘Reconstructed By Sasha,’ Sasha executes exactly what the title reveals- reconstructs tracks by Bonobo, Keep Shelly in Athens and Home Video to add a bit of his swanky flair. Released under Sasha’s label Last Night On Earth, ‘Reconstructed By Sasha’ transforms the three featured tracks into entrancing dance hits. With his ‘Eyesdown’ remix, Sasha incorporates a minimal, tech beat to further layer Bonobo’s eccentric track and categorize it as deep house. Sasha transforms Keep Shelly in Athens’ eerie ‘Our Own Dream’ into a progressive house track by replacing it’s original two-kick dubby beat with a faster, smoother one. Once a retro sounding track, Sasha remasters Home Video’s ‘Once That Ever Was’ into a deep house gem by adding a minimal beat and enhancing the tracks echoing vocals.

The unbelievable duo Showtek have teamed up with American producer Ookay to release their newest gem ‘Bouncer’. We got the privilege to see their…