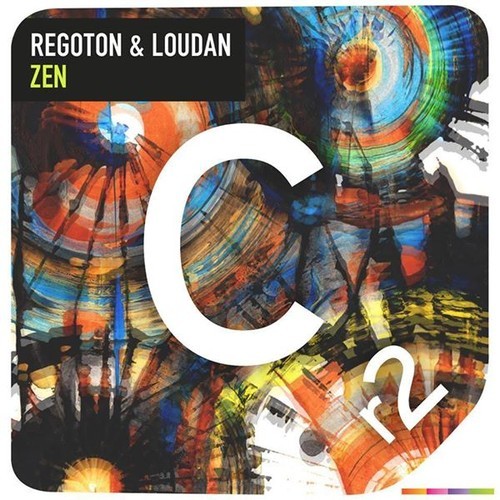 At just 20 years old, Loudan is making some major moves in the dance music scene. His newest collab with Regoton ‘Zen’ was just released last week via CR2 Records and has been flying up the charts with a climax you can not miss. Regoton is a Montreal native who has earned support on his productions from Steve Aoki, W&W, Paris & Simo, 3LAU, and many more. Just recently, he won the Dim Mak & Dancing Astronaut remix competition for ‘Bring You to Life’, in which he was awarded the prestigious opportunity to open for Dim Mak boss, Steve Aoki, at the famed New City Gas. This isn’t just the typical Electro House track you hear nowadays, where you know exactly what’s coming with the drop. You look forward to the breakdown with ‘Zen’, and it really doesn’t disappoint with a heavy influence of multiple genres.

La Roux â€“ In for the Kill (Skrillex Remix)