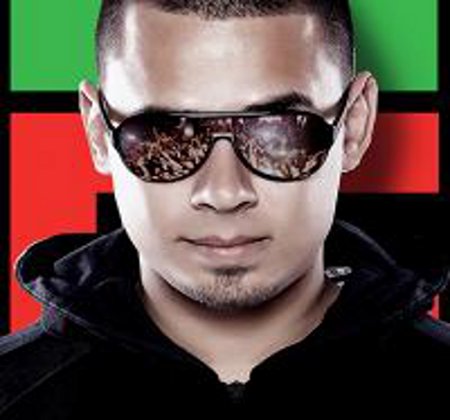 Afrojack conducted closing ceremonies last night for Pacha NYCâ€™s 6-year anniversary series. And he did so in grand fashion.

On a mini tour of the tri-state area that brought him to 4sixty6 and Pacha NYC last night, and the Roseland Ballroom tonight, the DJ with arguably the most successful 2011 campaign, brought his bleeps and bloops to the big apple crowd that historically demands it’s entertainers to raise the bar.

On the week he released his latest EP, Lost & Found 2, and one of the busiest weekends for DJâ€™s around the world, the stage was set.

But, long before Afrojack took the decks, there were a few predecessors that spun in the name of the Pacha NYC’s 6-year festivities. In late November, Tiesto commenced ceremonies. Loco Dice followed him up a few days later. The super-show of Hardwell, Martin Solveig, Adrian Lux, R3hab and Quintino was next. A week later Fedde Le Grand and Deniz Koyu split duties. Chairman of the board, Erick Morillo was the next night, followed, a week later, by the legendary Roger Sanchez.

There was a void though.

The hype machine that put together the 6-year series hinted at â€˜one last huge announcementâ€™ after all of the previous shows were announced. Weeks went by with no official word. So, people took to social media to speculate wildly. A popular rumor was that Swedish House Mafia would have Pacha NYC host its after party following their legendary Madison Square Garden show. They opted for the Roseland Ballroom instead (legend has it there was a lot of tussling to try and get them to reconsider.) Other speculations included a Deadmau5 debut, an Avicii appearance and, of course, the classic Eric Prydz rumor.

Afrojack was announced a few weeks ago, and, for some, it would have taken a dramatic Prydz NYC announcement to keep them happy. Obviously, some backlash came about. Big name DJâ€™s begin to run together with lackluster sets after awhile. But, no matter what your EDM taste is, itâ€™s widely known Afrojack is one of the premiere entertainers in the world, especially when he is given a big stage.

He and his team did not disappoint.

Last night, he was not alone at Pacha NYC as he was accompanied by a distinguished cast of fellow Dutchmen, with Bassjackers and Bobby Burns preceding and R3hab destroying in after hours play. Bassjackers was an unexpected addition, as they were scheduled to be at the 4sixty6 show in New Jersey, but then also made an appearance at Pacha NYC, seemingly replacing Apster who had previously been on the bill. No matter, Bassjackers was a great amendment to the line-up, and everyone went absolutely wild when they dropped their hit Mush Mush, our No. 11 track of 2011.

Bobby Burns is a frequent teammate of Afrojack, having produced several tracks together on Wall Recordings including the beloved Bridge. He warmed up prior to Afrojack’s arrival and will also be opening tonight for Afrojack’s Roseland stop, his third show in two days in the tri-state area.

This is the third time in four months that R3hab has graced Pacha with his presence, and he will also be making another stop in the neighborhood when he opens for David Guetta at the Borgata Events Center in Atlantic City Feb. 4. His chainsaw massacre style never ceases to continue the party, even late night after the frenzied dancing that the previous 3 DJs had inspired. His set was probably the most energetic. He dropped tried and true R3hab favorites such as Kaskade â€“ Eyes (R3hab & Swanky Tunes Remixes) and Calvin Harris feat. Kelis – Bounce (R3hab Remix).

The dominant track of the night, would have to be Red Hot Chili Peppers – Otherside (Third Party Remix), which was utilized by the first three DJs. However, no one seemed to notice nor care beyond enjoying it thoroughly each time.

Track listings and Videos after the jump! 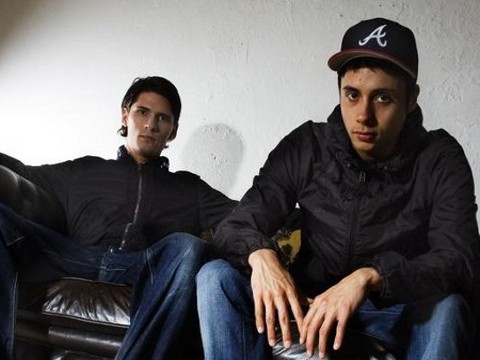 Bassjackers 10 p.m. – 12 a.m.
The Bassjackers were one short last night. Marlon Flohr handled all deck duties as partner Ralph van Hilst was absent. Flohr demolished his set. Afrojack would come on hours later, but Flohr gave him a run for his money, set-wise. He dropped current hits and sprinkled acapellas throughout. The peak came at 11:30 p.m. when he dropped Bingo Players ‘Mode.’ 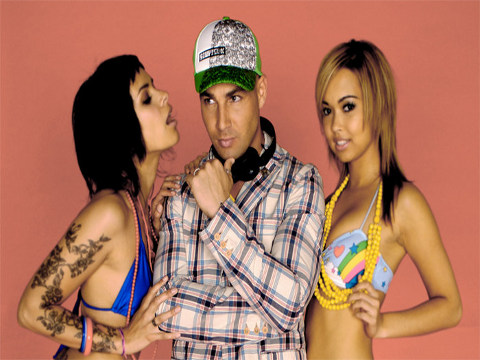 Bobby Burns 12 – 2:10 a.m.
Bobby Burns didn’t play the most inspiring set, but that could be do to the above and beyond effort that the Bassjacker delivered moments before. He did get better as he went along though. The song selection was great, but the order of the tunes in the beginning seemed to be slightly off. At 1:45 a.m., when he dropped ‘Kick Out The Epic Motherfucker,’ the crowd erupted. He recovered accordingly and set a warm stage for Afrojack. 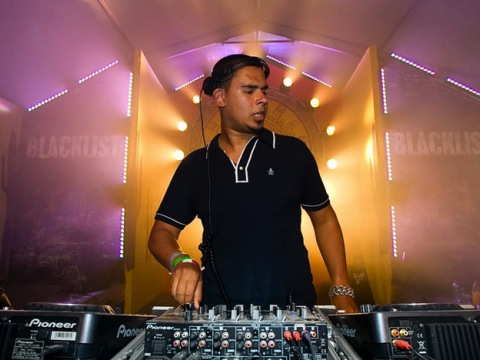 Afrojack 2:10 – 4:10 a.m.
Afrojack, as he always does, stole the show. The adoring New York City crowd was under his control. a sea of ravers was in front of him, hands up. He dropped two brand new ID’s during his set. One of them to open. When he dropped ‘Levels’ at 2:45 most of the crowd went bananas, proving the songs staying power. 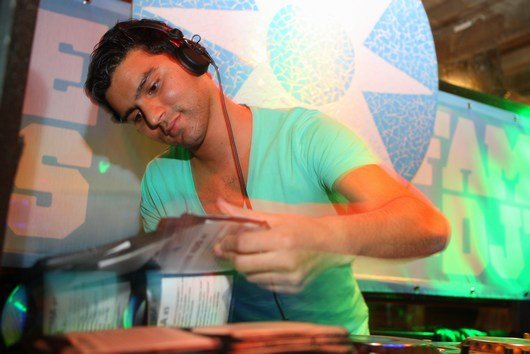 R3hab 4:10 – 6 a.m.
R3hab closed out with a massacre. The dirty Dutch vibes didn’t cease when Afrojack handed him the controls. Afrojack even stuck around for the opening of his set.

All-in-all an epic night of music from Pacha NYC. On the horizon, they look to have more super-shows of this ilk. EO will surely be there as more history takes place in one of the city’s most legendary clubs.

*MichelleKUPP contributed to this review.

There’s not much that brothers Guy & Howard Lawrence cannot accomplish. These two are unstoppable at the moment. Still tasting the sweet success of…