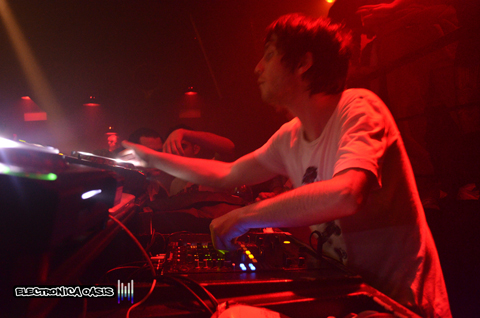 Once again, Santos Party House was packed to capacity Saturday night for its weekly Electric Beach party. The series has been regularly pulling some of the biggest names in electronic music, including Lazy Rich, Fareoh, and dBerrie (and soon to bring in Funk Farm king, Funkagenda!) since its inception last year. Santos is deservedly becoming a destination for electronic fans looking to revel in an environment that is not overwhelmingly crowded â€“ a characteristic that is quickly becoming a facet of some other larger venues in NYC. The advantage of seeing a DJ at Santos is that Electric Beach so effectively leverages the intimate feel that a small space provides, similar to a place like Lavo, but at laymenâ€™s prices. The DJ booth is situated front and center, giving attendees the feeling that they are partying with the DJ, not simply dancing to him. Bottom line is, for those who want to enjoy amazing music at a premier spot and party without a hassle, Electric Beach is the place to be on your Saturday nights.

More on the night after the jump!

Electronica Oasis was on hand for the Feb. 4 edition of the party, boasting a very special headliner, Italian tech house maestro Alex Kenji as he made his NYC debut. First up though was New York based up and comer John Hamilton, who has quickly made a name for himself by providing tasteful and well-mixed opening sets. He is no stranger to the Electric Beach party, and made that quite evident. Hamilton is quickly branching outside of his NYC comfort zone – Friday Feb. 10 he will be at Colgate University and a week later he leaves for Europe to spin at hot spots in London and Paris, including Chinawhite in London.

All of us were lucky enough to catch his set in its entirety. John managed to both set the stage perfectly for Kenji by playing epic and floor-filling tunes, and end the night with big room hits. He slammed tracks like Michael Calfan – Resurrection (Axwell’s Recut Club Version), Dada Life – Happy Violence (Vocal Extended Mix) , and Eric Prydz – 2Night (Original Mix). His song selection was well-received, and we will certainly be hearing more from this young talent. If you want a taste of what a typical set from this rising youngster sounds like, check out his brand new Panther mix!

Now on to the headliner! Although itâ€™s hard to believe that such a truly prolific producer never before touched a deck in the city, Kenji more than made up for it during his 2 hour set, which spanned from classic Kenji, such as â€˜Get Funky,â€™ and his anthemic ‘Pressure‘ alongside Nadia Ali and Starkillers, to more progressive big room tracks like his new missile, Disco Fries feat. Niles Mason – Born To Fly (Alex Kenji remix). This unreleased track was perhaps the biggest of the night. You may remember Niles Mason’s infectious voice from Afrojack and David Guetta’s first collaborative piece of work, ‘Louder Than Words’. Kenji also played his new Spinnin’ release, ‘Chasing Clouds‘ which sounded unbelievable on Santos stellar system.

Kenji had all of the people at Santos getting down for the entirety of his set. The reason it was impressive was due to the fact that he was able to seamlessly switch between bouncey tech house and epic-synth laden big room anthems. With feedback from experienced beat seekers to newbies alike, spot reactions from Kenjiâ€™s inaugural performance in New York all included rave reviews. We can only hope he comes back soon, and all of us at EO are hoping that we get to see him play back to back with his partner in crime, Manuel De La Mare. 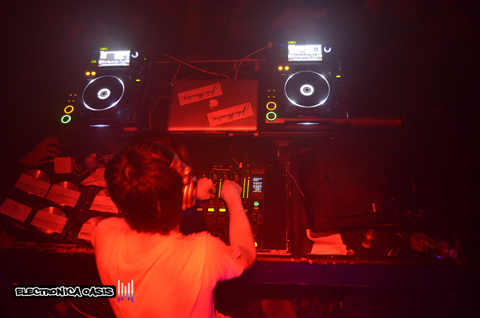 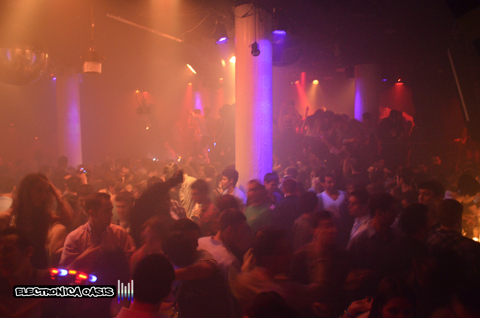 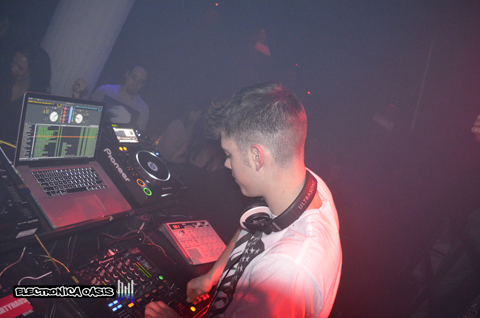 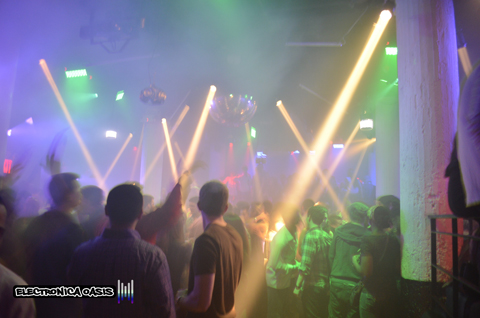