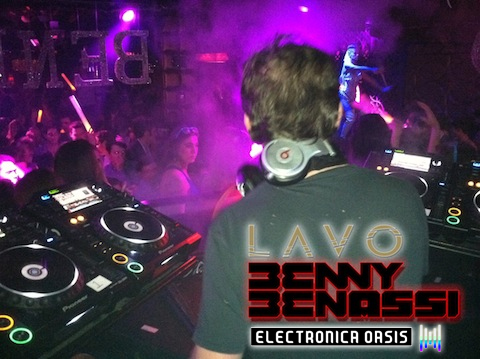 The dancefloor of Lavo NY was packed this Thursday for Benny Benassi kicking off the weekend’s festivities. Glowsticks and sunglasses were passed around as Benny made his way to the decks for a post-Grammy celebration (Skrillex winning best remixed recording for ‘Cinema‘ featuring Gary Go) and began the onslaught of both new and old tracks.

Benny Benassi opening with his single ‘Move Your Body’ (2012 Version) 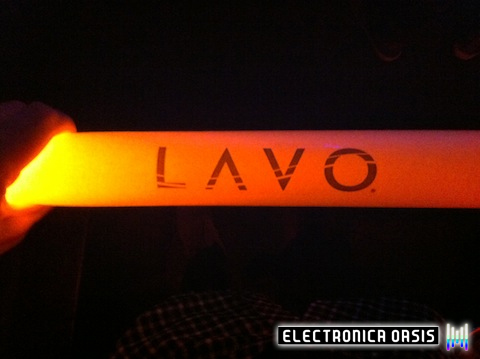 Continuing with new material, ‘Metaphor‘ by Dyro released on Hardwell’s Revealed Recordings got rinsed on the New York crowd to clear approval. Really powerful electro house track that carries the energy of its synth heavy build straight into some growling bass. Some other notables songs like Swanky Tunes & R3hab’s ‘Sending My Love’, Swedish House Mafia’s latest ‘Antidote’, and both the Laidback Luke and Skrillex remix of ‘Cinema’ were also dropped to screaming fans.

Alongside those dominating singles, ‘Rattle’ by Bingo Players which has received massive support from DJs recently saw some airtime as well as ‘Lotus‘ from Mumbai Science; a bit more on the tech side. Which leads me to ‘Duende‘ from Three Sixty & Dirty Harris released on Funkagenda’s Funk Farm label. Pulsing percussion and bass steadily poured out of the Lavo soundsystem while the hypnotic break brought deep grooves; Benny even grabbed his iPhone to get the carnage on film.

Overall, a really impressive set from one of EDM’s legendary performers. Balancing both original records as well as supporting upcoming artists, Benny’s records were top notch on Thursday night and he should be on your radar next time there’s an NYC show; especially if Lavo is hosting. 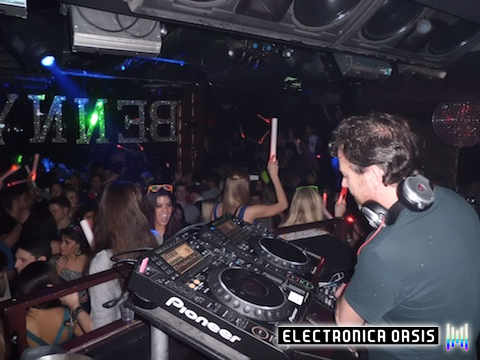 Santigold – The Keepers (The Knocks Remix)

NYC based duo The Knocks are part of the vibrant downtown music scene that is enveloping the city as of late. Their breakthrough hit…