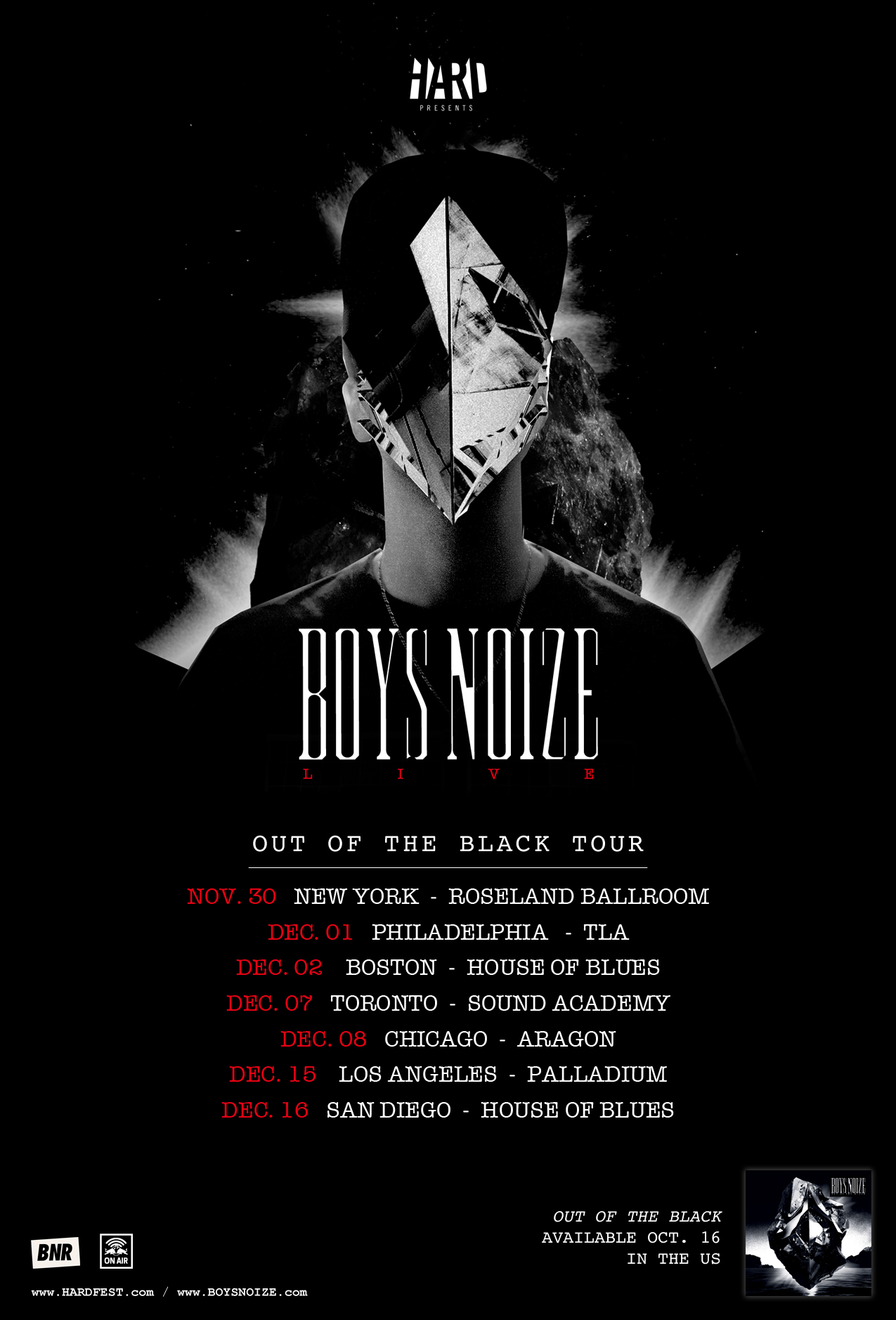 Alex Ridha debuted his new live show this past weekend at New York City’s Roseland Ballroom. The venue had just hosted the legendary Eric Prydz and his impressive production, and was now playing host to the first installment of a live show one year in the making. Boys Noize’ new album is quite a bit more versatile than both Power and Oi Oi Oi, so there was significant hype surrounding how he would tour for it. While sitting atop his impressive terminator-esque head between massive LED displays, he managed to seamlessly combine classics from his catalogue like “&Down”, “Lava Lava” “Oh!”, and “Lemonade” with Out of The Black tracks like “XTC” and the massive opener “What You Want” (video below). The German techno maestro has somehow found a way to heighten the Boys Noize experience via a live show which says quite a lot, considering his technical prowess behind just a pair (or perhaps 4) CDJs. With the saturation in the dance music world right now, in order to remain fresh and relevant, artists need to up their production and also formulate interesting ways of playing their music. Boys Noize has managed to do it in a BIG way that is certainly fitting for his tough brand of maximal techno.

Boys Noize “What You Want” Opener

Boys NoizeLiveOut Of The Black

Axwell is arguably the best producer of the Swedish House Mafia crew and certainly the most experienced. He showed off his DJing chops on…