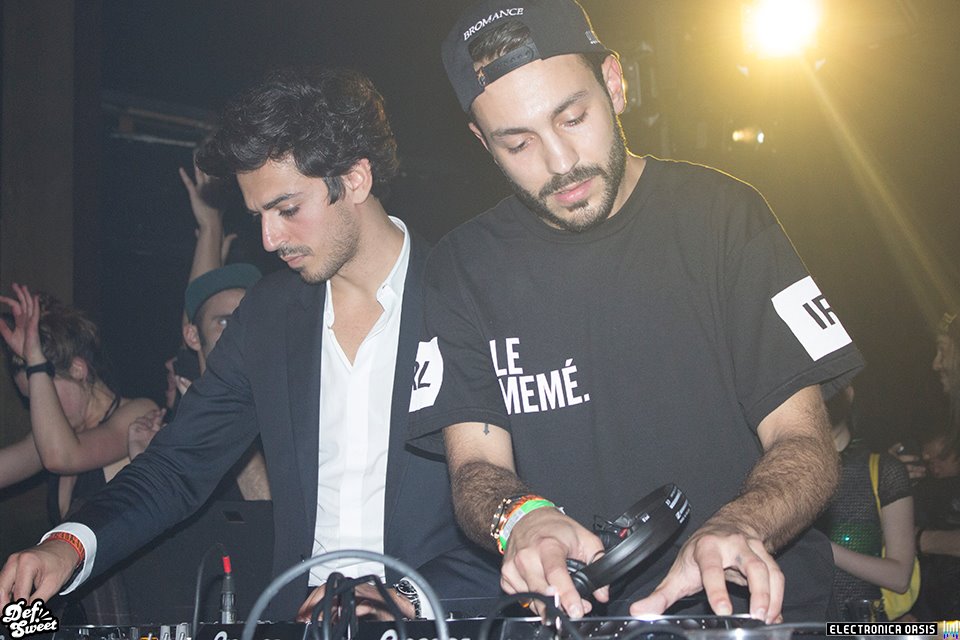 When we first heard of Bromance Records, we didn’t think the artists that were signed to it would be known for producing, and playing dirty, dark beats. To be honest, for as long as we’ve been fans of theirs, we didn’t think the name made much sense. Then we saw the chemistry between Brodinski, Gesaffelstein and Louisahhhh, this past Friday, and realized that it was the perfect name for the record label housing them.

More on the night after the jump.

When we first arrived at Webster Hall it was just after midnight, it was already filling up, and the first tandem had just taken the stage. Gesaffelstein & Brodinski were DJing back-to-back, both with cigarettes in their hands, and both furiously bouncing to the beat. They were in the zone! They took turns playing tracks, each more dark and dirty than the one preceding it. They dropped Gesaffelstein’s Variations and Control Movement, Brodinski’s remix of I Love You by Woodkid. Then, about an hour and a half into their set, you could see fatigue start to settle in on Gesaffelstein. He began to take more of a passengers-seat role, and even sat down on the floor of the stage to take a break for a while. You can’t blame him though considering how demanding his tour schedule must be.

After “the G man” left the stage, Louisahhh!!! stepped in, and it was as if nothing had changed. They transitioned from Gesaffelstein to her seamlessly, and she worked the beats just as well. She also looked really good in her Bromance Records vest. 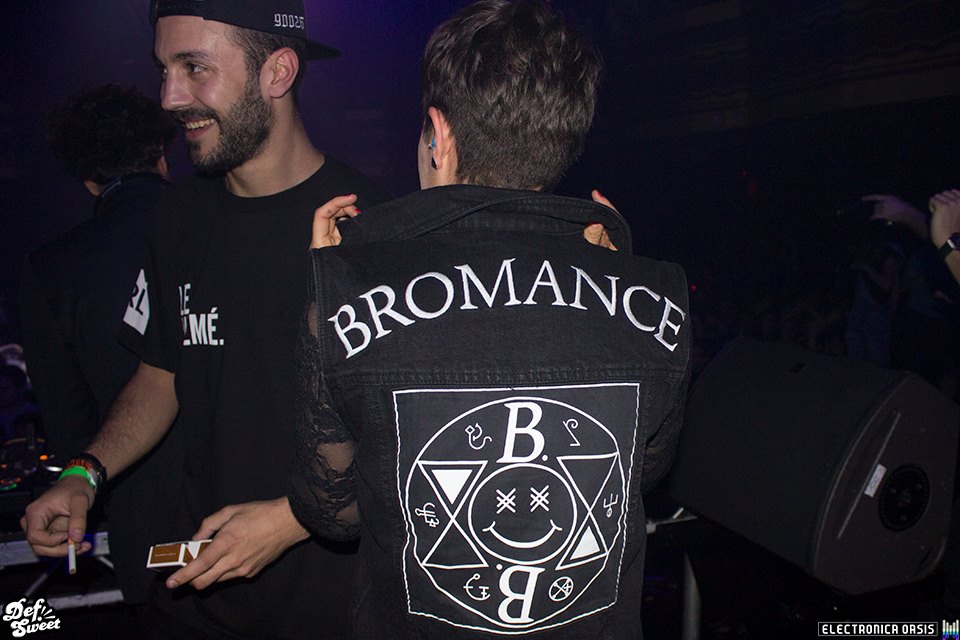 Last Friday night was awesome, plain and simple. New York was given a sneak-peek of what is going to a be a huge festival set by two very talented DJs/producers at Electric Zoo 5. Bromance Records is putting a name and face on the sounds of the underground, that we believe can help the younger electronic music fans broaden their horizons, by giving them artists that they can grow up with…It didn’t hurt that A Trak came to hang out. 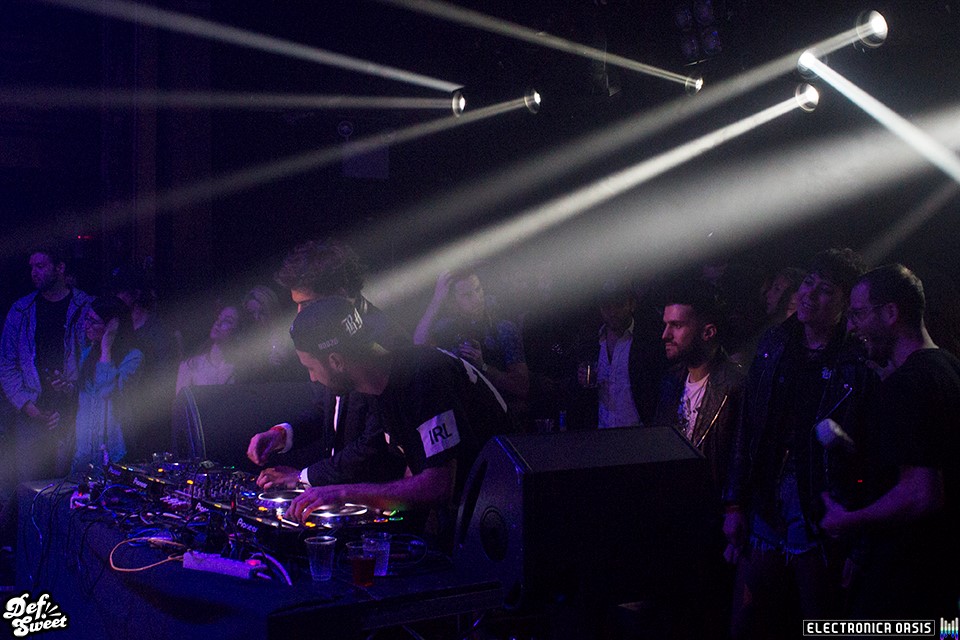 On a weekend in New York City with the World Cup finals taking place, a Phish concert at Randalls Island, and possibly the most…