Eric Prydz was one of the crown jewels for Future Music Festival, a festival that spread across 2 weekends and 5 different states in Australia. After a 5 year wait the master producer graces Australian shores leaving many to say his performance was one of the “best of all time” and the “wait was well worth it”. This weekend, it’s unlikely anywhere in the world was more alive than Melbourne, Australia. 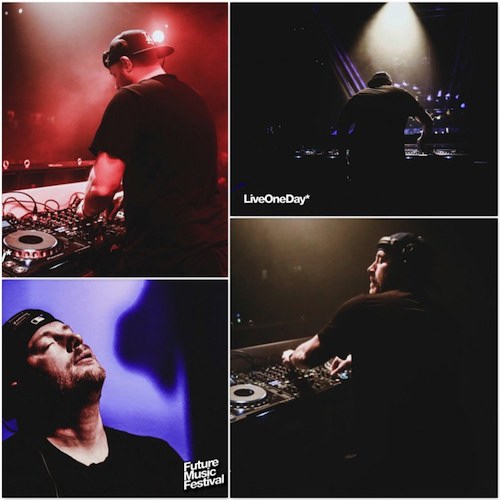 Thanks to LiveOneDay* events in conjunction with Future Music, in an intimate club environment, some 300 ticket holders, VIP’s (including DeadMau5) and media were privilege to one of the most electric DJ performances any audience has seen publically.

On stage, creating intense builds and ground shaking drops, for 3 hours Prydz gave the show of a lifetime. At 3 points a single hand gesture commanded the entire club to sit on the floor, waiting for the drop, which came, and exploded with everyone’s energy. During his mix of Green Velvet & Havard Bass, his iconic laser light show was jaw dropping. He even had complete grace to ignore the douchebags coming in from backstage and dancing in front of him and his ‘people’.

In response to rapturous applause when his 3 hours came to an end, he gave an impromptu 20 minute encore of his M82 and Pijanoo remix. So intense were the drops throughout both tracks, which interweaved around some of the most unique presets in electronic music, that the state of the art sound system at TRAK Lounge went almost nuclear. 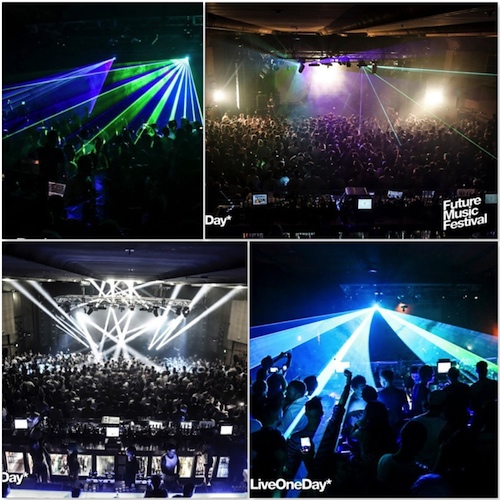 Prydz on Melbourne on Sunday night was unforgettable. It’s certainly leaving some to question how it is even possible for the Formula1 after parties (featuring Michelle Rodrigues and co) to come close. Prydz proved he was more than a flawless DJ and without any doubt an excellent producer – he was a club commander in chief.

Here is ‘Liberate’ his latest release, which was described by Zane Lowe as the “Hottest Record in the World”:

Yes! It is finally here! The Set times for the entire EZF festival! Now everyone who plans on attending can start that gruesome decision…