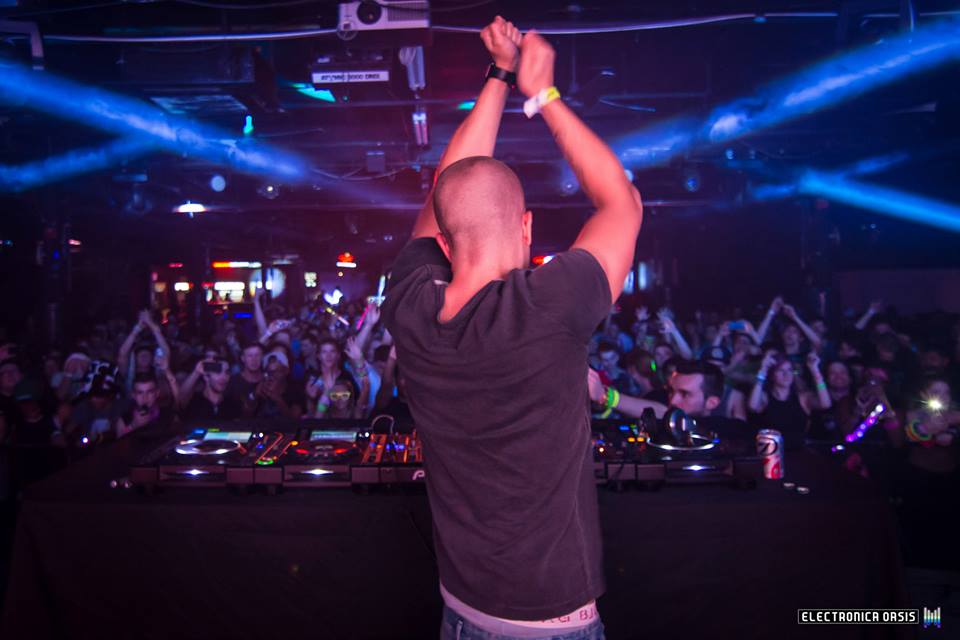 Last Thursday, September 19th, Philadelphia opened its arms wide and embraced Headhunterz as he kicked off his Explode tour in the city of brotherly love. Since the fifteen date North American tour did not include New York City, East Side Electro was kind enough to organize a Hardstyle shuttle to bus down 25 eager ravers to the recently renamed District N9ne. Riding down to Philadelphia, the energy and excitement was radiating out of the bus as passengers blasted music, stacked on their kandi and loudly chattered about music. When the shuttle arrived at 930pm (just as the doors opened), there was already a long line forming outside the venue. Fortunately, the security patted everyone down swiftly and the line was a breeze. 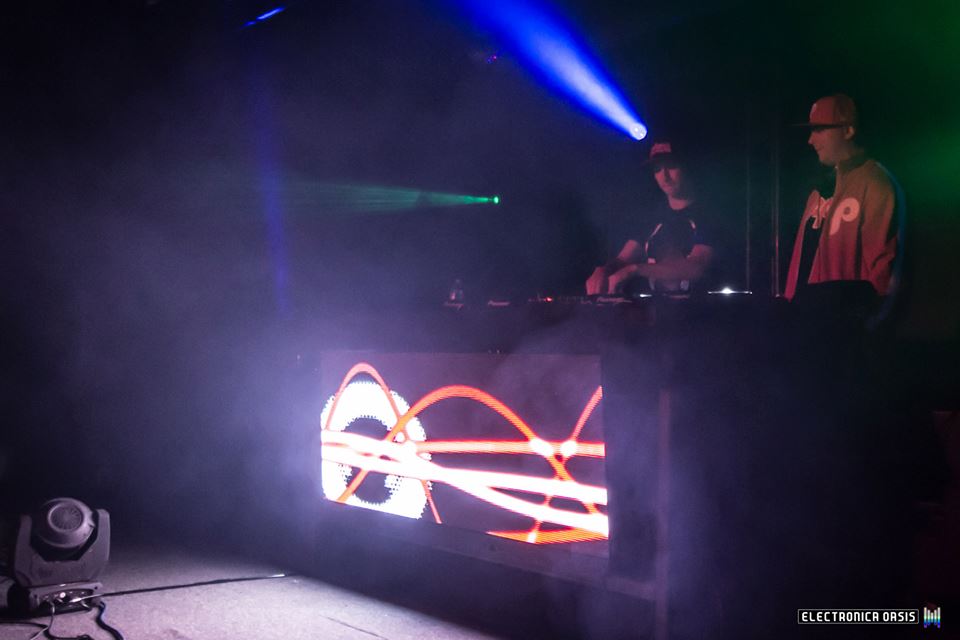 Just a little before 10pm, District N9ne’s spacious dance floor was scattered with groups of people warming up their legs to the sounds of local Hardstyle duo, KardiaK. KardiaK started out playing slower, bass-heavy tracks as the crowd began to form, but quickly picked up the pace with tracks such as the Kamui Remix of ‘Decay & Release,’ Kamui’s ‘Electro Slut’ and Wild Motherfuckers’ ‘Wild Wild West’ and ‘Wildest.’ The crowd was loving KardiaK; shufflers were sliding across the floor effortlessly as everyone bounced up and down around them. 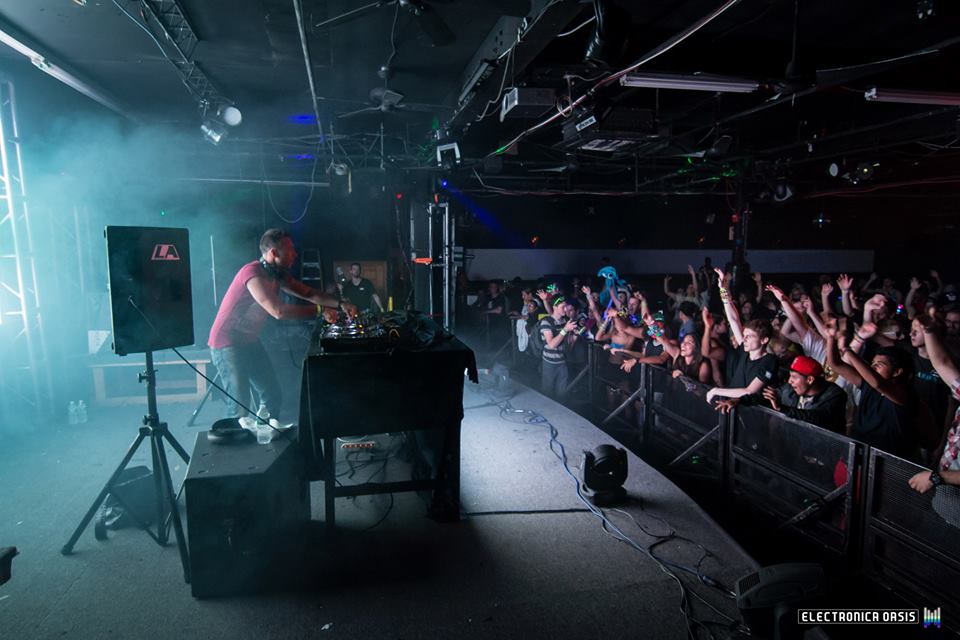 The crowd roared as the (extremely attractive) DJ Isaac took the decks and opened with his own ‘Sound of the Underground.’ Everyone jumped along to the track’s incredibly addictive rift ‘sound of the underground, underground, under under underground.’ Isaac continued on to play Noisecontrollers’ ‘Feel So Good,’ whose soulful lulls allowed the lactic acid in everyones hard working legs to diminish for a moment. DJ Isaac kept the energy levels high as he dropped his track with F8trix ‘Groupie Love’ and an incredible Hardstyle remix of the legendary ‘Sandstorm.’ The Frontliner bootleg of Macklemore & Ryan Lewis’ ‘Can’t Hold Us’ had the entire crowd singing into Crypsis’ remix of ‘Break Down Low.’ Hearing these familiar tracks sped up to a heart throbbing 150 BPM added an additional layer of excitement to the already jacked night. By the time he dropped ‘Bitches,’ the crowd was going absolutely insane- ’round, square, oval bitches, rich, poor, slave bitches, smart, dumb, crazy bitches- i love all bitches.’ DJ Isaac proceeded to play tracks such as Zatox and MC Villain’s ‘Action’ and D-Block and S-te-Fan’s remix of ‘Like Home’ and kept everyone’s feet stomping for the duration of his set. 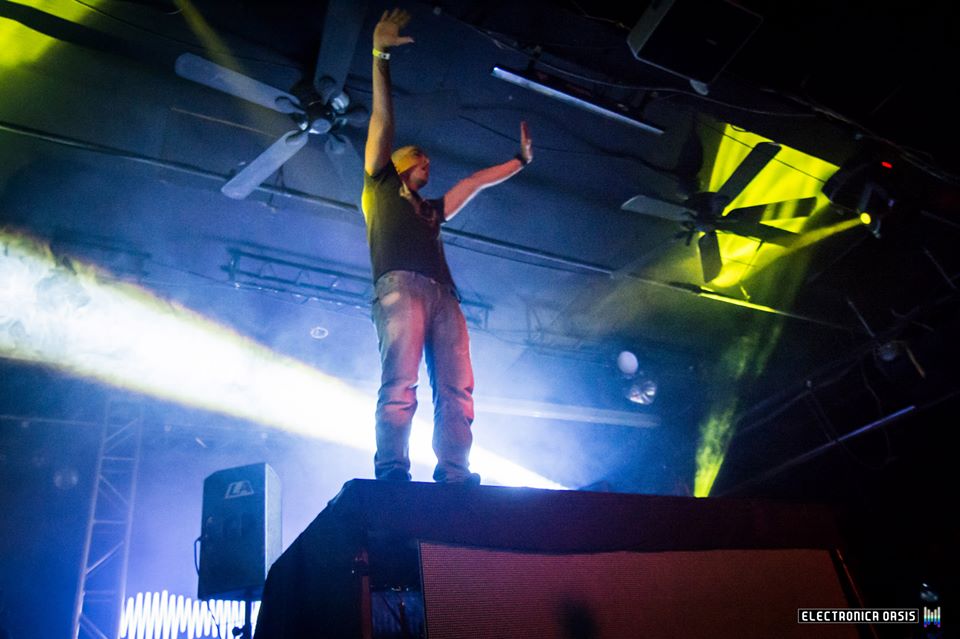 As soon as Headhunterz stepped up on stage as Isaac was winding down, the crowd began to chant, ‘Head-hunt-erz, Head-hunt-erz.’ Heady opened with his new track ‘Colors‘ and filled the room with uplifting vibes as Tatu’s vocals bellowed ‘there’s an end to your darkest day, you will see colors.’ Headhunterz followed with his remix of Blutonium Boy’s ‘Make it Louder’ for a powerful start to his set. He continued to keep the crowd moving as he dropped ‘From Within’ and his remix of ‘Damn Son Where’d You Find This.’ His set took a slight mainstream curve when Headhunterz dropped his remix of Nicky Romero’s ‘Toulouse.’ Headhunterz interacted with the crowd throughout his set via microphone and would give shout outs to Philadelphia intermittently. He took a moment to explain how he just recorded ‘Kids of the World’ with Krewella before playing the track. Headhunterz continued on to incorporate Wildstylez’s brand new remix of Hardwell and Dyro’s ‘Never Say Goodbye‘ and his own remix of Kaskade’s ‘Lessons in Love.’ Heady jumped back on the Krewella train (who isn’t these days…) and mixed in Wildstylez’s remix of their track with Nicky Romero, ‘Legacy.’ Headhunterz rounded out his set with his remix of Hardwell’s ‘Spaceman’ as he instigated the crowd to jump over the microphone. As Heady left the decks (all too soon), the crowd cheered for more. 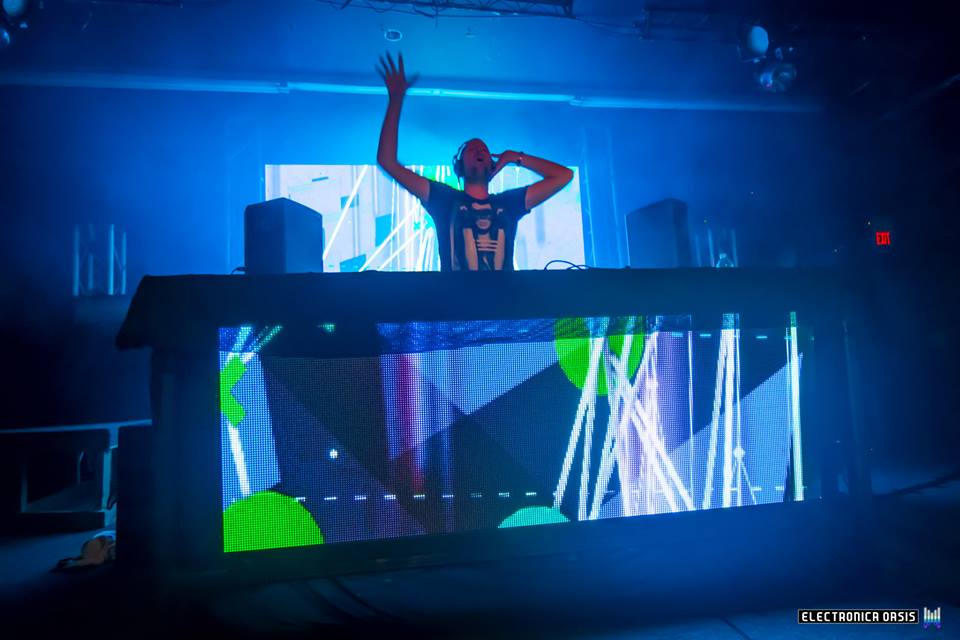 Brennan Heart may have been last on the bill for that evening, but he was by no means the least! He swooped on the decks immediately following Headhunterz with barely a lull in the music and threw down an incredibly euphoric hardstlyle set. Brennan Heart opened with his beloved single with Wildstylez ‘Lose My Mind’ and the crowd wailed every word. Immediately following, he transitioned into his remix of Avicii’s ‘Fade Into Darkness’- who would expect Avicii to sound so great played at a hard pace! Brennan Heart proceeded to drop Showtek’s ‘Freak,’ whose crazy melody had the crowd doing wild pirouettes and shuffle moves across the floor. Brennan Heart, despite the time approaching 3am, kept the bass pounding, dropping tracks such as ‘Fuck it Up Right Now’ by Hardcore Masterz Vienna. When the night finally came to a close when the clock struck 3am, the floor was still packed with Hardstyle fanatics craving more. 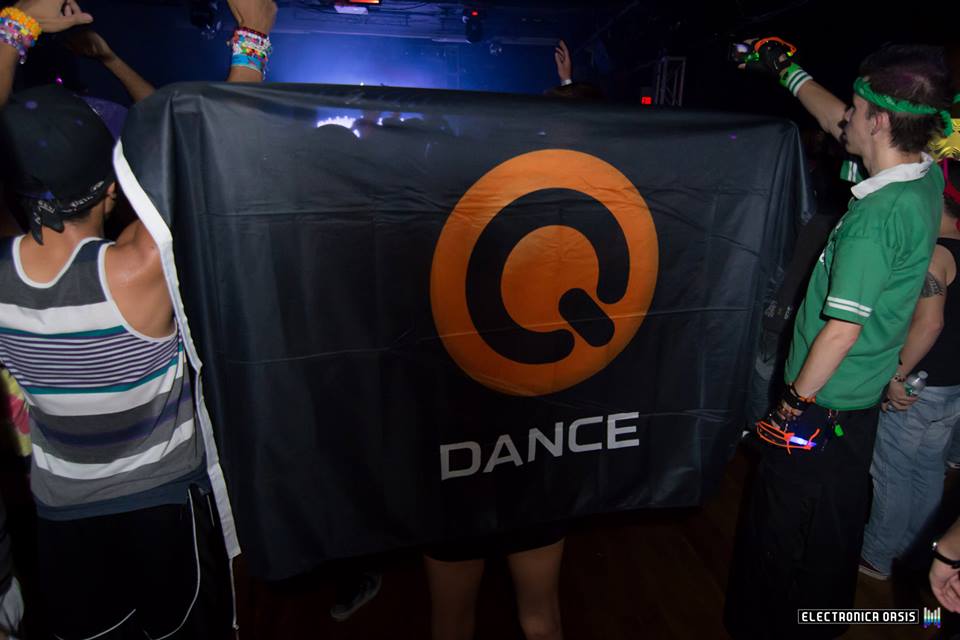 That Thursday evening, only the first stop on Headhunterz Explode tour, was a great success. The venue was comfortably filled and the energy level was exponential. As Headhunterz continues on to the tour’s fourteen additional cities, we hope each is as thriving as Philadelphia. The larger the North American Hardstyle family grows, the more likely we are to see more Q Dance artists make their way to the states. Until next time, Philadelphia!

Knife Party, well-known for their latest remix to Swedish House Mafia’s, ‘Save The World,’ has caught the attention amongst the EDM world very quickly….