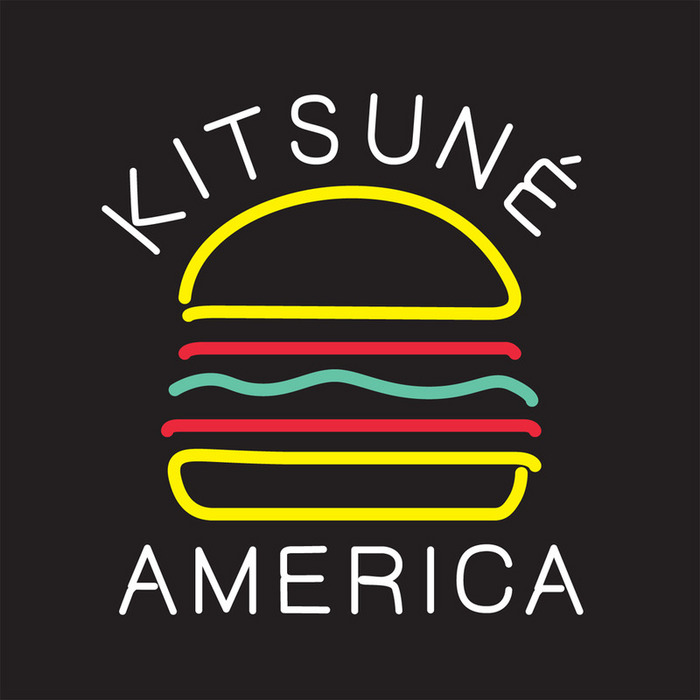 At first glance, KitsunÃ©, a French music and clothing brand, would seem to be the definition of high-brow â€“ very elite, very industry and very French. KitsunÃ©, however, has every right to think they are better than the rest â€“ their music rocks and their artists ooze originality.

Over the years, KitsunÃ© has released music from an impressive roster of artists, including Hot Chip, MSTRKRFT, Etienne de CrÃ©cy, Dragonette and Crystal Castles. Most recently, NYC-based The Knocks announced that their next single, produced in tandem with the legendary French DJ/producer Fred Falke will be released via KitsunÃ©.

More French chic after the jump!

While we were impressed by each performance, the LA duo DWNTWN truly stole the show. Comprised of Jamie Leffler and Robert Cepeda, the group straddles a very cool line between electronic and folk music â€“ incredible, melodic vocals infused with electro-beats. If Bon Iver, The Knife and Robyn hung out at a bar, got trashed and made a babyâ€¦that would be DWNTWN. We canâ€™t get enough.

Released under his new label Starbright, Ken Loi has teamed up with OSKAR and Kat Cobra to bring us his new Progressive House single,…