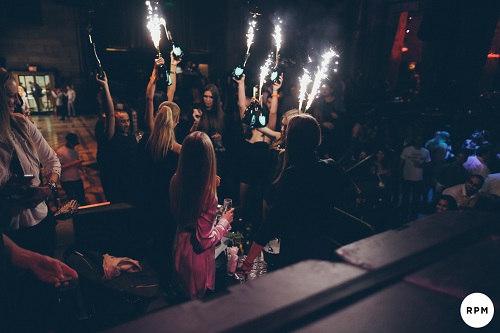 This past Sunday commenced the beginning of Cipriani’s Sunday Series, which meshes together the culture of dance music with the bottles and models of the New York City nightlife. A regular Sunday evening turned into an elegant night filled with a crowd of vagabundos swooning towards the grooves of Cadenza mates, Nadeev and Luciano. After waiting for over two months for tech house titan to make his rescheduled appearance, this night turned out to be what many fan’s wanted and much more. 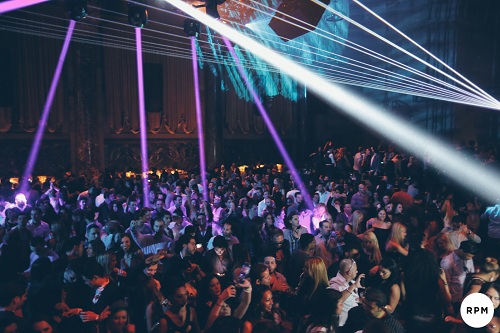 The main room consisted of a ballroom-like atmosphere, its high ceilings and elevated booth added to the tasteful and exclusive vibe that Cipriani’s and its host, Pacha NYC, had been going for. As well as giving its audience more than enough room to dance freely with their 15 dollar drinks clenched in hand. The set up of the side room had been perfect for all the women whose feet could no longer take their 6-inch heels seriously, as they dodged for the VIP-esque seating area. Soon after everyone had gotten their drinks settled, the games began and the thought of having to wake up for work in the next couple of hours flew out the door. Circa 9pm, the groove that Nadav Vee had already been cultivating foreshadowed for a night to remember. As the night progressed, it was more and more visible that everyone was connecting with the music and loosing themselves on the dance floor. Nadav Vee fed off the crowd’s energy and passed the excitement over to the man of the night, Luciano. 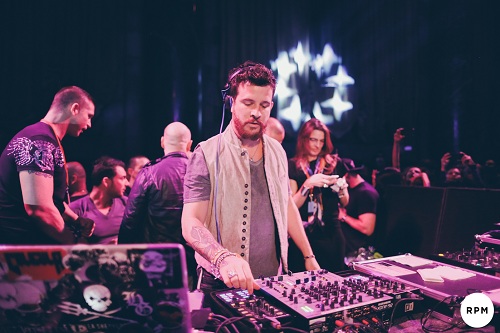 Everyone was waiting eagerly by the booth as the clock striked 11pm and Cadenza’s head honcho appeared behind the decks. A moment that had been highly anticipated for well over two months and no one wanted to miss a second – not even the slew of celebrities that decided to join in on the Sunday fun day activities. Luciano is well-known for his constructed sound of poppy, bouncy tech-house – bringing a set filled with catchy vocals and addicting bass lines. Throwing in ‘Show Me Love’ for Tiesto who had made a appearance in the booth that made certain fans in the crowd swoon for more.

Cipriani’s has definitely found the best of both worlds and is presenting it in a series that will bring loyal customers all throughout the summer. A fancy location willing to provide dance music fans with its dirtiest of beats – any event being thrown at this venue is not one to be missed. 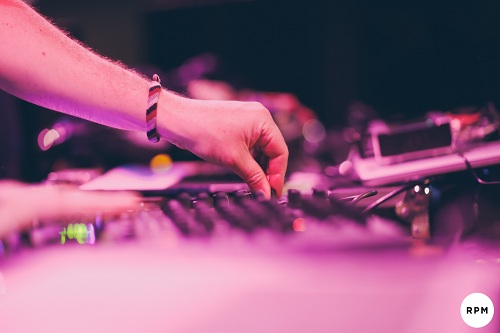 It is indeed confirmed that Ummet Ozcan has an affinity towards perpendicular geometric shapes; first, he released ‘The Box,’ and now he bestows upon…