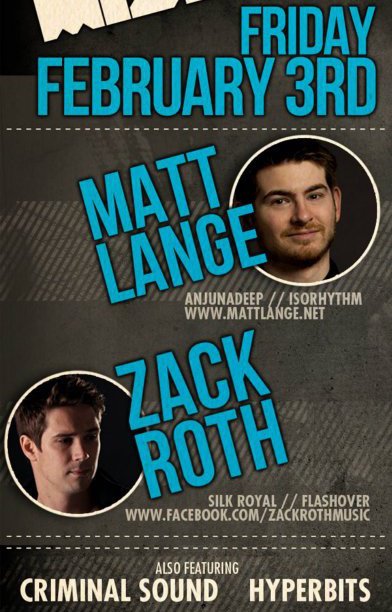 A new party has recently been launched at National Underground. This past weekend saw Anjunadeep mainstay Matt Lange, NYC favorite Zack Roth, and promising up and comers Hyperbits put on some awesome sets all the way until 6 am. At this party you can expect deep and techy tracks, an extremely intimate setting with an accessible bar to match, and an awesomely punchy sound system that fills the room perfectly. Matt Lange played a great set that spanned the entire EDM spectrum: everything from tech trance to drum and bass was covered, and he did so in an extremely tasteful way. Here is a short clip of Matt headlining the night.

Zack Roth also played a diverse set, and incorporated tracks like Trisco – ‘Musak’ (Paul Thomas Remix) and Daniel Portman – ‘Play My C*nt’. Check out a video of Zack in the heart of the night here. You might remember Zack from playing at NYC’s premier festival, Electric Zoo. He will also be playing at District 36 this weekend so check him out!

Hyperbits closed out the night with massive tunes like ‘Drift’ by Adam K & Funkagenda, along with the classic Tiesto remake ‘Lethal Industry’ by Sunnery James and Ryan Marciano. Here is a quick dose of Hyperbits dropping one of their personal favorites, ‘Orchids’ by Erik Strong. These guys are really making a big name for themselves, and have recently had their Wippenberg vs. Kaskade bootleg surpass 11,000 plays on Souncloud!

You can soon expect to hear big acts like Tommy 4 7 (of Chris Liebing’s CLR label), DJ ECO, and Breakfast inhabiting the EDM dungeon that is National Underground. Keep an eye out for this party, as it is starting to generate legitimate buzz. For some pictures from last Friday’s late night, hit read more! 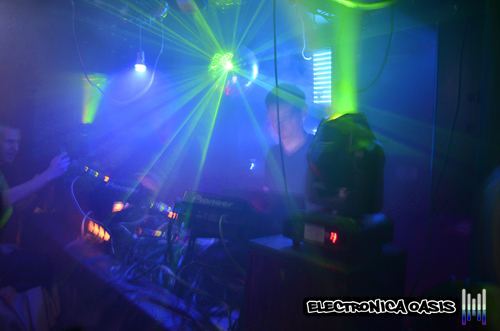 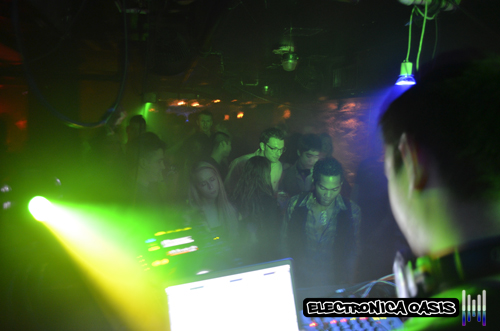 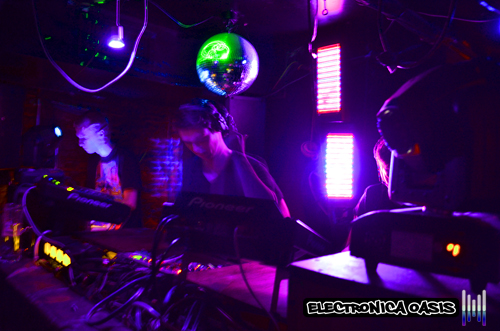 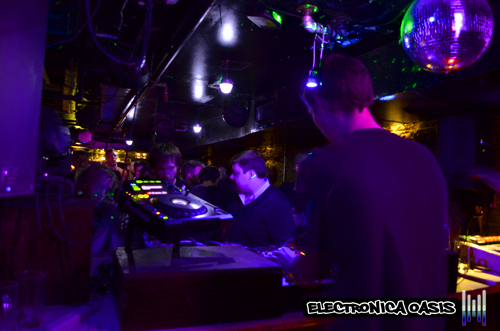 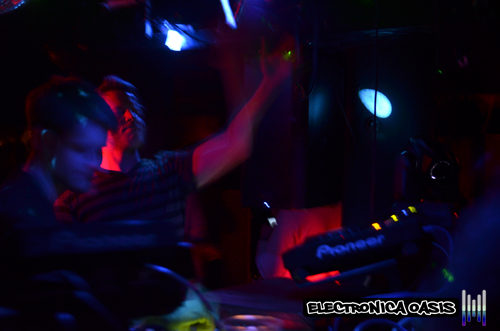 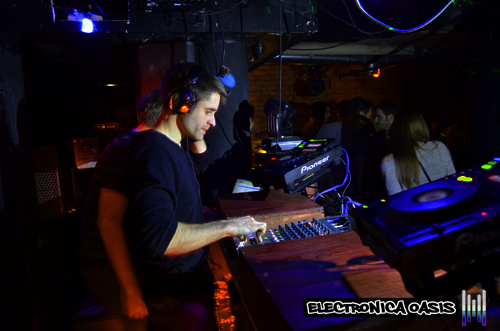 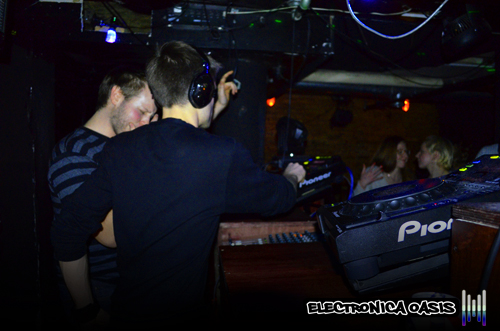 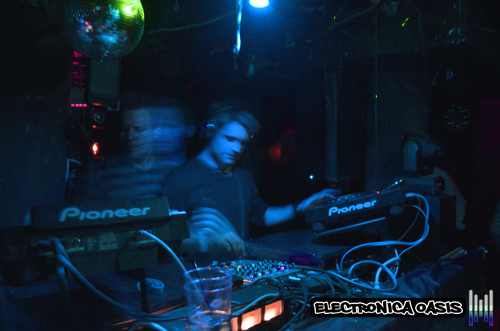 Jochen Miller – U and Eye

Ah!! Jochen Miller is back again with a smashing tune… ‘U and Eye’. Prepare yourself as Jochen once again delivers a bomb. The track…