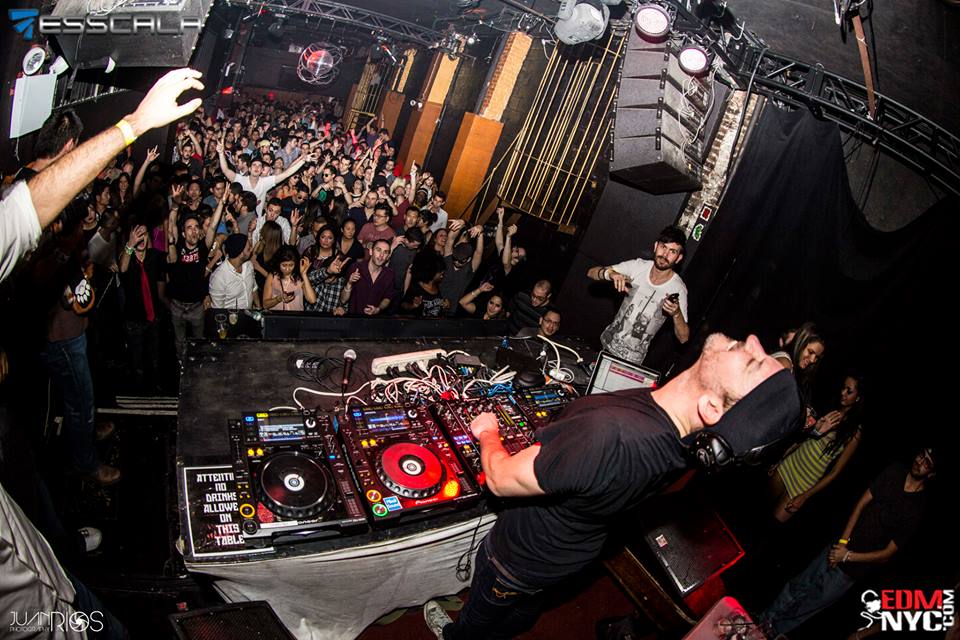 Last Friday, 11/29, Slake was the place to dance off your Thanksgiving feast. Esscala hosted Maxgiving, where Max Graham spun a 6-hour set jam packed with trance and tech gems. Days leading up to the event, twitter was barraged with excited fans, and Max Graham himself, expressing their anticipation of Maxgiving. Having roots in New York City, Max Graham tweeted that he felt like he was coming to play at a house party with all of his friends.

Maxgiving was Esscala’s first event held at Slake. Previously, the New York City promo company utilized Pachita, 40 East and Santos. Upon arrival, it was apparent that Slake was a much more suitable venue compared to the others for Esscala’s ever growing events. The dance floor was much larger and the two bar areas were situated in the back and separate lounge room as to not impede the dancing space; moreover, the separate lounge room contained couches and seats for those needing a break. 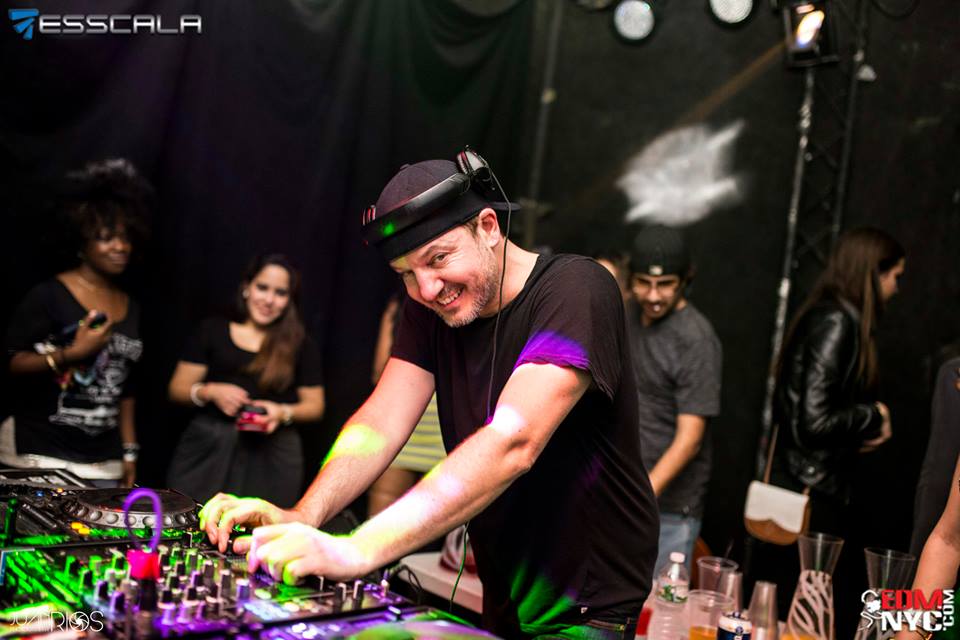 Besides consistently delivering fresh, sought after talent to New York City, Esscala also consistently attracts the same familiar faces to their events. This is one of the biggest highlights of these events- knowing that you are going to run into friends, old and new, while enjoying fantastic music. While Slake drew new crowds to Maxgiving, possibly due to its association with Webster Hall, it was comforting to spot Esscala die-hards dispersed throughout the venue.

Rabbit Hole sets might be the best thing to happen to New York City’s dance music scene in a while. Not only do they allow the DJs to fully showcase their ability to control a crowd, but attendees are able to lose track of time and themselves to the music. The days of having to decide if it is worth it to wait on line to go to the bathroom or get a drink because you don’t want to risk missing 20 minutes of a 2-hour set that you paid a high-priced ticket to see are over! Well, at least when you are attending an Esscala event they are over. 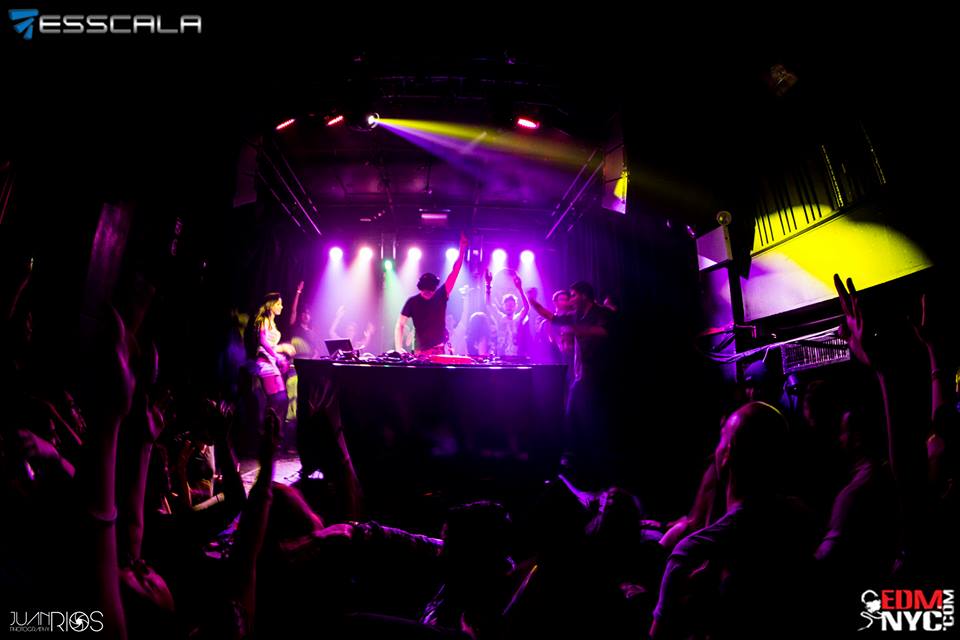 Max Graham delivered an exceedingly impressive 6-hour set, mixing groovy, layered tech beats with undulating, euphoric trance melodies. Max threw down techy beats for the majority of the first half of the night; however, once he dropped the Gabriel & Dresden remix of Above & Beyond’s ‘No One On Earth’ it was game over. The crowd went wild dancing to the track’s irresistible beat. Max Graham continued to integrate trance into his set from here on out, ending the night with the same energy and smiles with which he started. A master on the decks, not many DJs can throw down a set that flawlessly mixes in Hot Since 82 with full-throttle trance.

Max Graham’s overt happiness and excitement to play for NYC coupled with the intimacy and familial vibes found at Esscala events made for an extremely memorable night. In the spirit of Thanksgiving, Maxgiving reminded us New Yorkers just how lucky we are to have a company like Esscala continually working to preserve the dance music scene. Thank you, Esscala, for your persistent efforts to truly listen to feedback given by your supporters and for all your efforts attempting to combat the dilution of the scene. It does not go unnoticed <3.

Fresh off his gig at Santos Party House (even the Easter bunny was hung over the next day,) Ken Loi unleashes his next wonder….