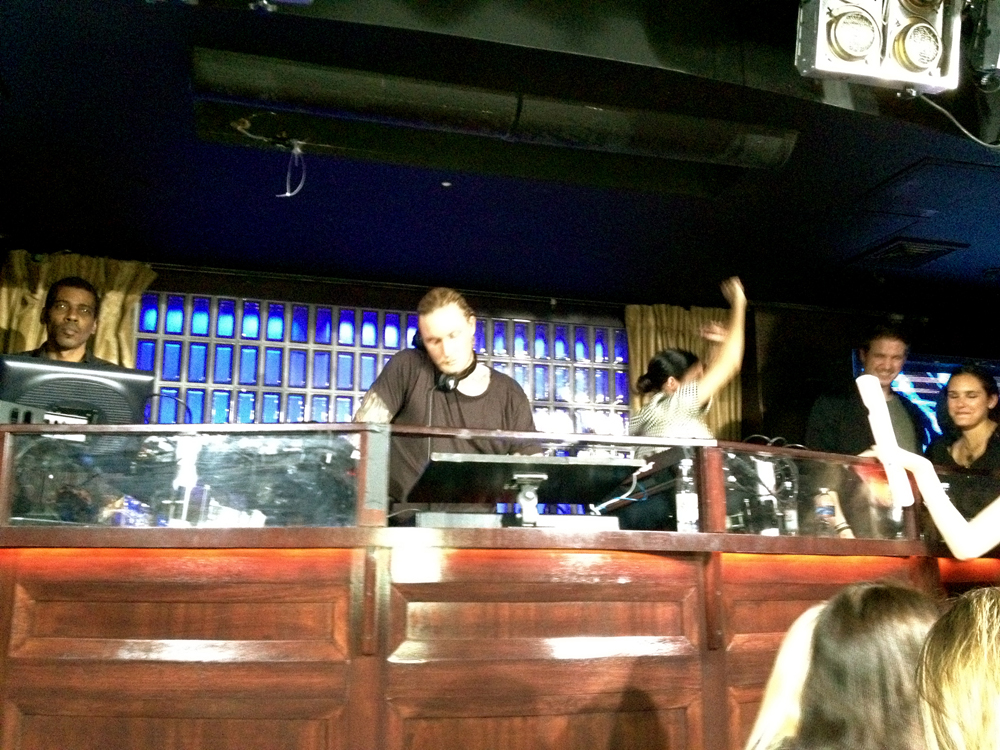 I wrote last week about just how excited I was to be able to see Morten Breum at Lavo this past Thursday, and the Danish producer certainly did not disappoint. Spinning a mix of sing along faves (We Found Love for example) and private edits that for the life of me I couldn’t identify, Morten kept the club bouncing into the wee hours. Due to the number that I did on myself reveling into the morning hours, I was unfortunately not able to check out Morten as he brought down the house at Pacha the following night, after a surprise cancellation by Arty, but I heard it was epic.

More videos and review after the jump!
I also loved that Morten wove in some hip hop classics to spice up his progressive house set. When you go to as many shows as we at EO do, you very much start to appreciate when DJs put their own personal touch on favorites. NYC hasn’t seen Morten much until recently, when he played at the Pacha afterparty on NYE and thus alerting me to the fact that he is a force to be reckoned with. When reviewing a DJ’s performance, its generally clear when one has significant musical experience and this was very apparent from seeing Morten.
Avicii – Put Your Piano On

Lavo is really killing it these days with the acts: this week alone they will have TiÃ«sto tonight for a surprise birthday party, LMFAO Thursday, former NBA star Rony Seikaly Friday and the golden boy Avicii on Saturday. It’s enough to make you dizzy! EDM is seriously taking over NYC so make sure you keep track of all the great shows going on every week!

Pure progressive house music just doesn’t get prettier. DallasK has made a truly exceptional remix of Coldplay. If the mastering could handle it, the…