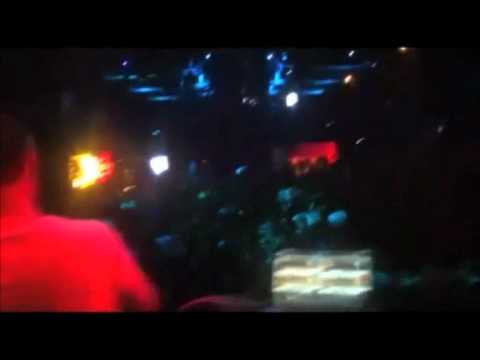 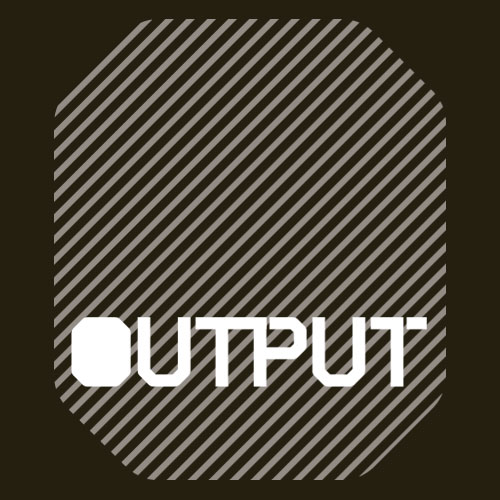 The night began with people pushing through the line and sprinting through the doors, desperately trying to escape the freezing cold weather and blistering winds. Yet the temperature drop that fell into single digits last Friday night stopped very few from coming out to enjoy the funky style tech house, and dark techno beats that the Fancuilli brothers had in store for their NYC crowd. The night consisted of two 4 hour long DJ sets by each of the two brothers, with Mark opening from 10:00 pm until 2:00 am, when his brother Nic joined him on stage. Mark stepped into the booth and instantly began moving the crowd, mixing in songs by artist like Sable Sheep, Technasia, Riva Starr, and many more.


However, the highlight of the night for Mark was just around 2 am when he mixed in without a doubt his most popular track, “The Tide.” Immediately as the song came on the crowd became overwhelmed, and engulfed by the funky tune. During which the vast majority of Output joined in screaming the lyrics as we all waited in anticipation for the drop. Shortly after, Marks brother and fellow co founder of Saved Records, Nic Fancuilli, came out to relieve him on stage. After about 30 minutes of spinning together, Nic finally took over finishing off the night, preforming until 6:00 am in the morning.

Upon taking over, Nic fancuilli picked up right where his brother left off, continuing to drop heart pounding tech house and techno beats all night long. Along side of much of his own work, Nic mixed in various artists including songs produced by Outwork, Audion, Steve Lawler and Harvey McKay. Nic Fancuilli’s set had many noticeable peaks that proved to seriously set the crowd off. The most exciting point of which, during his performance was around 4 am. About half way through his set when he played two of my personal favorite tracks by him, “Movin’ On” and “High.” Both tracks riled up the crowd as he extended out the build ups, causing the fans to turn into what appeared to be children on Christmas morning, anxiously awaiting to open their presents. In this case, the presents were some of the hardest drops in the tech house, and techno genre of electronic dance music. The night came to a screeching halt around 6, as all the remaining fans seemed disappointed that the show had to come to an end. The night ended with a standing ovation, as the entire remainder of the club erupted in cheers expressing their love for both of the Fanculli’s, and the amazing performances each of them put on.

Listening to Eddie Thoneick is like being grabbed by a musical whirlwind. He brilliantly crafts rhythms, soaring house vocals and diving, filthy electro beats….