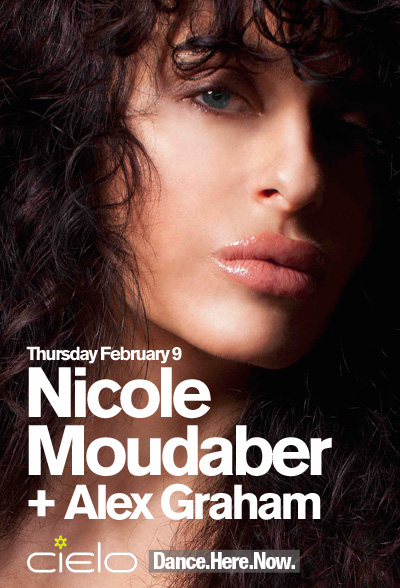 Well known for their incredible ability to throw outstanding parties every Thursday night in the notorious meat packing district club Cielo, Dance.Here.Now did anything but go stagnant this past week. Party after party they seem to outdo themselves as the intimate setting of Cielo becomes a haven for many EDM enthusiasts who seek the purest of music. Last Thursday, momentum was kept as tech force Nicole Moudaber manned the decks (or “wo – manned” I should say!). Under the tutelage of DJ booth royalty like Carl Cox and Danny Tenaglia, Moudaber has been making quite the name for herself as this night was a perfect showcase of her talent and abilities to destroy a room. Below is one bomb that she dropped.

Check out the full review after the jump!

The opening duties were performed by Ireland native Alex Graham. 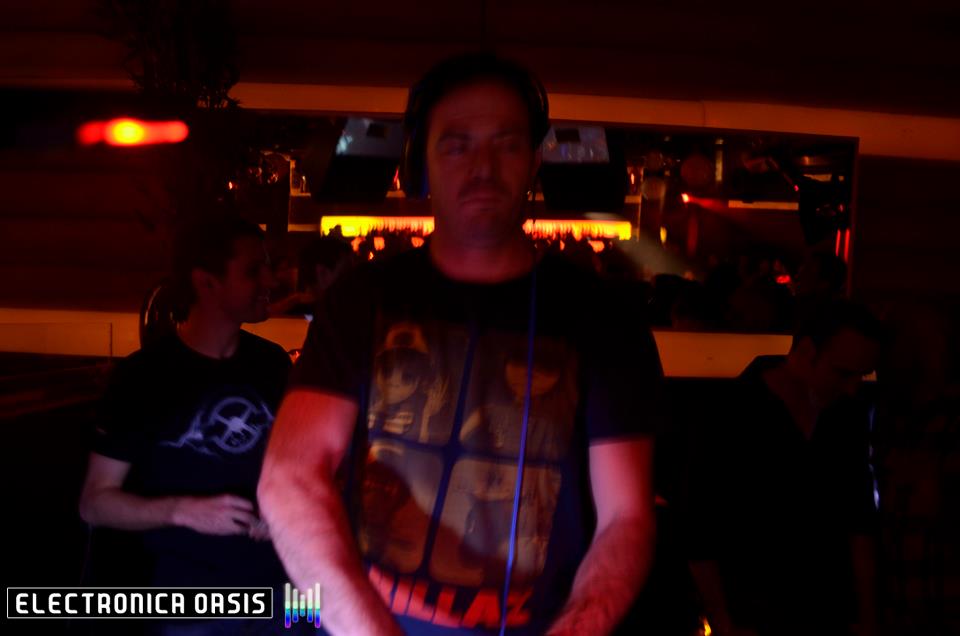 What was primarily a very deep set, Graham kept the room yearning for more. For three and a half hours he came in an out with heavy bass and typical deep house vocals that kept the room into it but did not fulfill the hunger for the straight tech onslaught we were all there to see. He set the room up perfectly, a room packed to capacity ready for the pureness. At around 1:30 in the morning Nicole entered the booth. 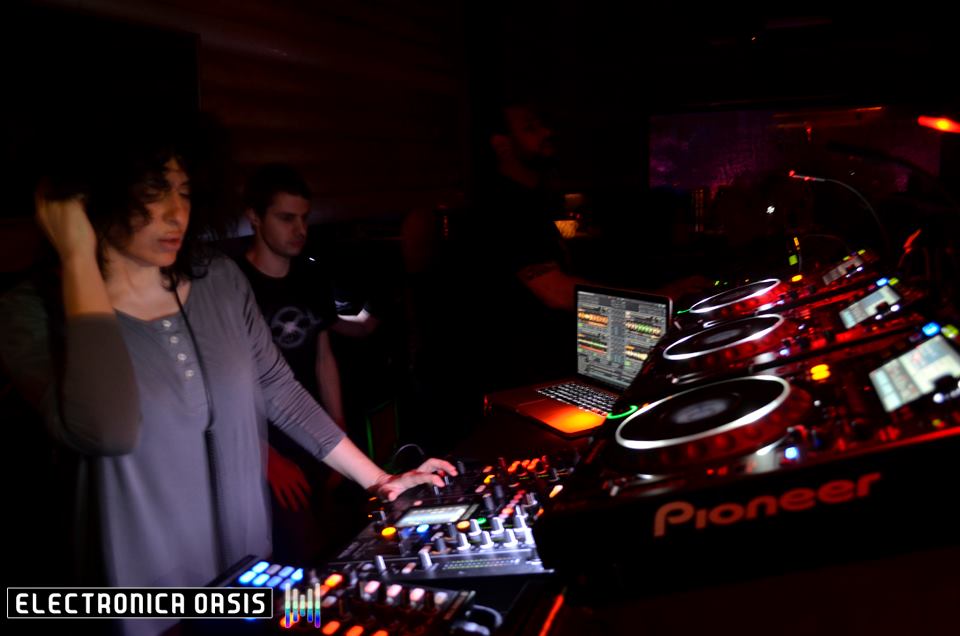 The people of New York have become well acclimated to Nicole as she has made New York a second home destroying dance floors every time she plays and this night was no different. Playing some massive tunes like her remix toÂ Bart Skils’ BurningÂ Â as well as her own originals like ‘Contents Of My Head’Â she had the room moving until close at 4am. All in all the night was a major success. Dance.Here.Now did not disappoint and neither did Nicole. It is a safe assumption to make that there is a lot to look forward to from Miss Moudaber as she continues to release the purest of tracks as well as destroy dance floors from New York to Ibiza. 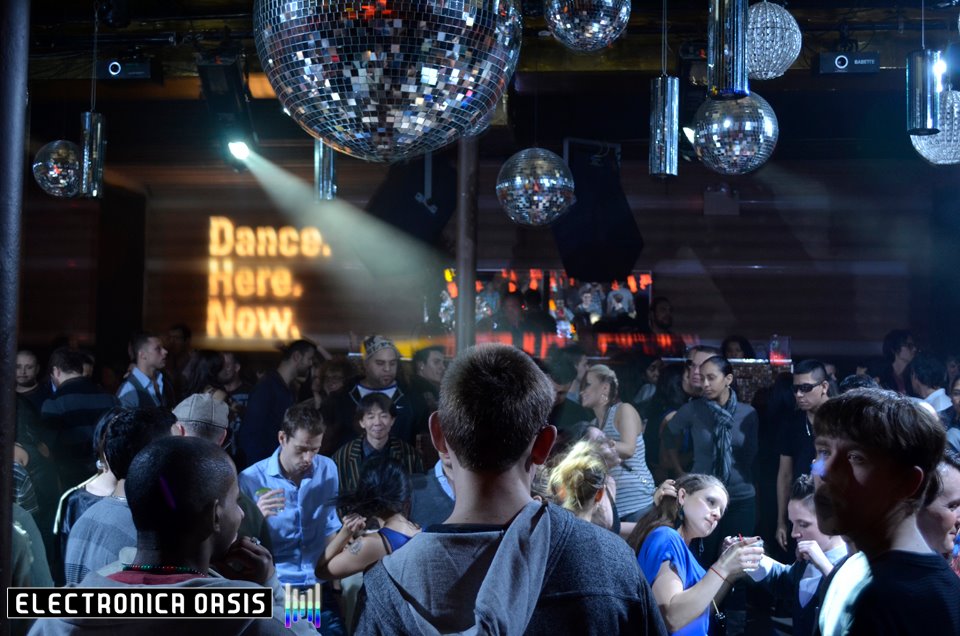 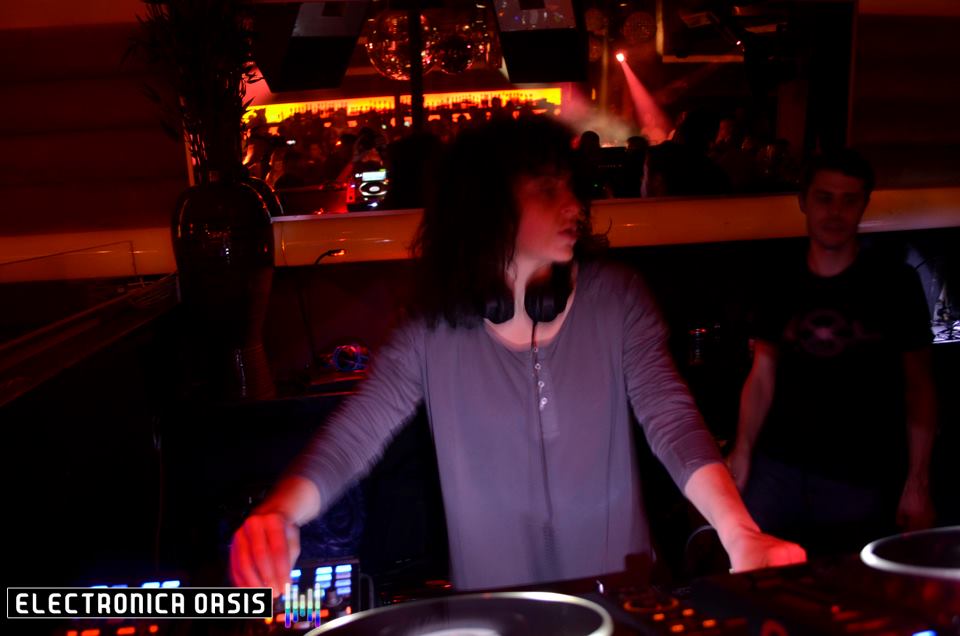 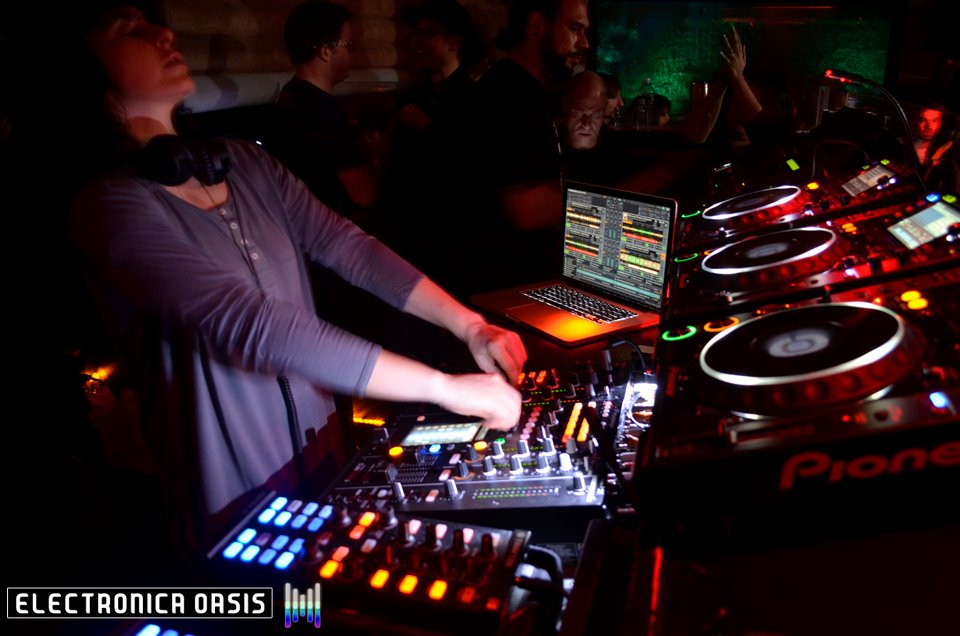