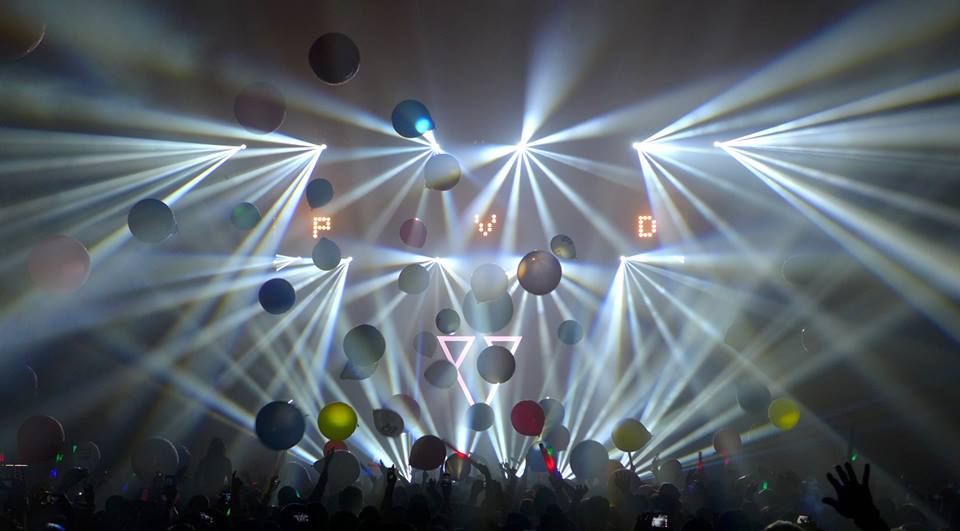 Last weekend was one for the books; not because it was Valentine’s Day, everyone’s favorite/loathed holiday, but because Paul Van Dyk graced New York City with another one of his 6-hour sets. Since PVD stopped by NYC’s Governor’s Beach Club this past August, the legend has been working on the third installment of The Politics of Dancing series. Originally set for a late-fall of 2013 release, fans still eagerly await the release of this highly anticipated album. While Paul Van Dyk’s Governor’s Beach Club set focused primarily on vocal trance tracks perfect for a sunny, Summer day, his Hammerstein Ballroom set relied more so on darker, instrumental tracks consisting of strong bass lines and beats.

Despite the advertised 9pm doors memo, at 9:45 pm, a massive line was still lined up outside the venue with no one allowed to enter. PVD took the decks at 10pm sharp and only then did security begin to admit attendees. Hammerstein Ballroom was looking scarce, but it was only a short matter of time until the entire main floor filled up with fans thawing out from the outside extremities. Getting inside, however, was only half the battle; an amoeba-esque mob of people cluttered the basement as Hammerstein struggled to keep the coat check process running smoothly. 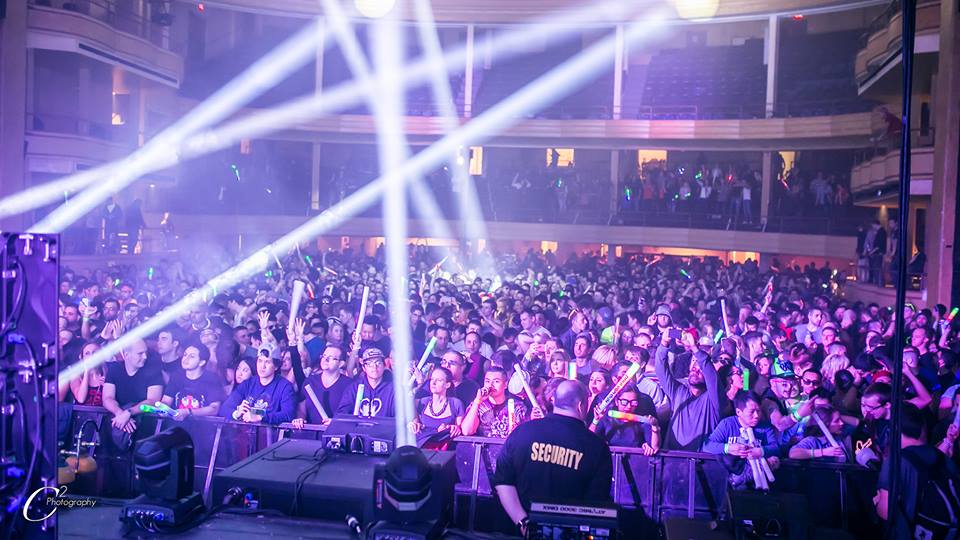 The first hour and a half of PVD’s set was completely instrumental. Not a word was sung… and it was sick (despite the two nerve wracking sound malfunctions that were quickly resolved). The first vocals heard were the whispering “Talk to me…” loop found in the (99%) instrumental version of Kaskade’s ‘Angel On My Shoulder’. Paul Van Dyk continued on to mix in mostly instrumental tracks with the occasional trance heart-wrencher like BT’s ‘Emergency’. Approximately four hours into his set, PVD dropped Tritonal’s ‘Broken Down’, a warmly welcomed unexpected throwback track to when Tritonal produced trance!!

As the night progressed, it became increasingly more risky and dangerous to submerge into the main crowd; the back of the floor by the soundboard was a little less densely populated and allowed for reasonable dancing. From afar, the dance floor was a moving spectacle of Paul Van Dyk branded “whacky sticks” blinking a spectrum of red, blue and green. As far as production, there were no lasers but there was an enticing visual back drop that alternated between mobile patterned graphics and PVD’s “V” symbol. 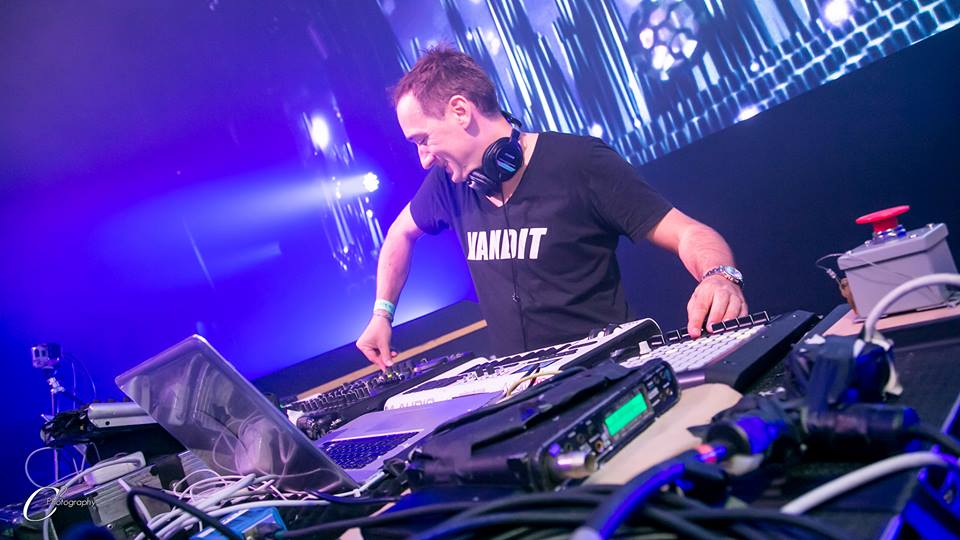 Paul Van Dyk incorporated both old and new tracks into his 6-hour set. As far as Paul Van Dyk’s original productions, the track list included songs such as the 2013 remix of ‘Crush’, the Cosmic Gate remix of ‘Home’, ‘For An Angel’, ‘New York City’ (naturally :P), ‘Eternity’, ‘If You Want My Love’, ‘I Don’t Deserve You’ and ‘Parranda’.

Paul Van Dyk’s 6-hour journey was primarily an instrumental one. Although PVD’s vocal trance tracks are beloved by many (and very sing-along friendly), it was refreshing that PVD did not feel like need to repeat his happy, daytime vocal trance set just to please the crowd; his set was deep and dark and “nighttime appropriate.” Moreover, it was relieving that PVD did not just replicate the same 6-hours he played at Governor’s Beach Club (can’t say the same for Tiesto and his 2011 and 2012 EZOO sets… but that’s a different story). The legend came and conquered New York City once again and had the crowd dancing right up until 4am. Two 6-hour Paul Van Dyk sets in six months- New York City is getting spoiled ;).

The hottest day party is back in Vegas, as Marquee Dayclub has announced Kaskade will be opening the 2014 season in style. At 22,000…