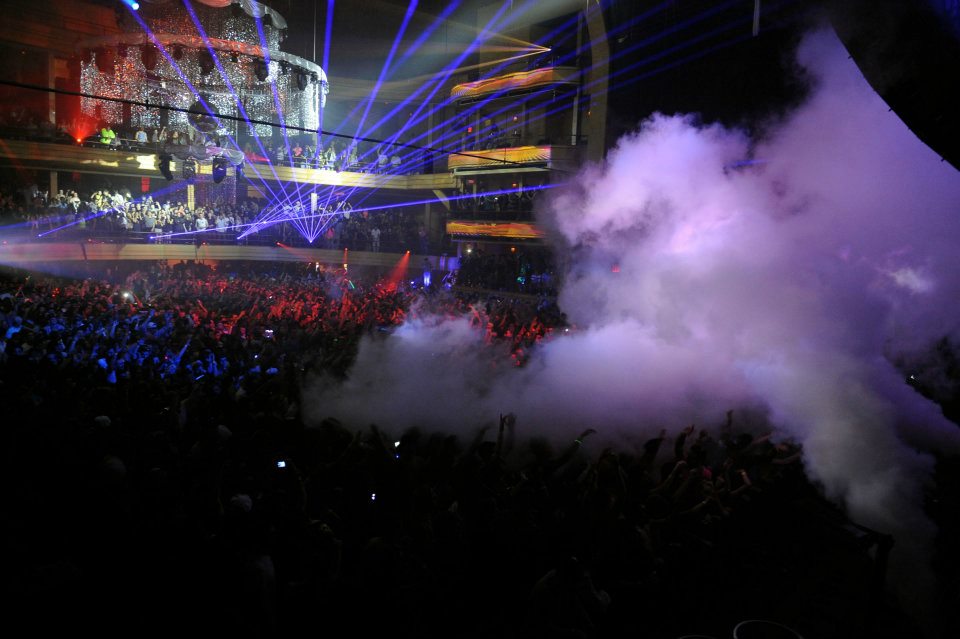 Cosmic Opera came to New York City for two nights last week in the debut edition of the three-part series. Created with the idea of incorporating the theatrical nature of the opera into an electronic music concert, event organizer Justin Cohen sought to bring a new element to an experience that has become routine for many road-weary fans.

More reminiscent of David Guettaâ€™s extravagant â€˜F*ck Me Iâ€™m Famousâ€™ show, which the superstar DJ regularly produces in Ibiza and recently brought to NYC, than an actual opera, Cosmic had the feeling of an adult circus in a space dripping with roving costumed performers and ribbon dancers dangling from the soaring ceilings of Hammerstein Ballroom.

Ahead of Fridayâ€™s show German producer and DJ Thomas Gold, who opened for headliner and Swedish House Mafia member Axwell, expressed his anticipation for the uniqueness of Cosmic Operaâ€™s promised production. Gold also let on about a specially edited opening track made to match the melodic nature of the opera â€“ which turned out to be a re-work of his already beautiful instrumental remix of Lady Gaga â€“ Judas.

Much more after the JUMP!! 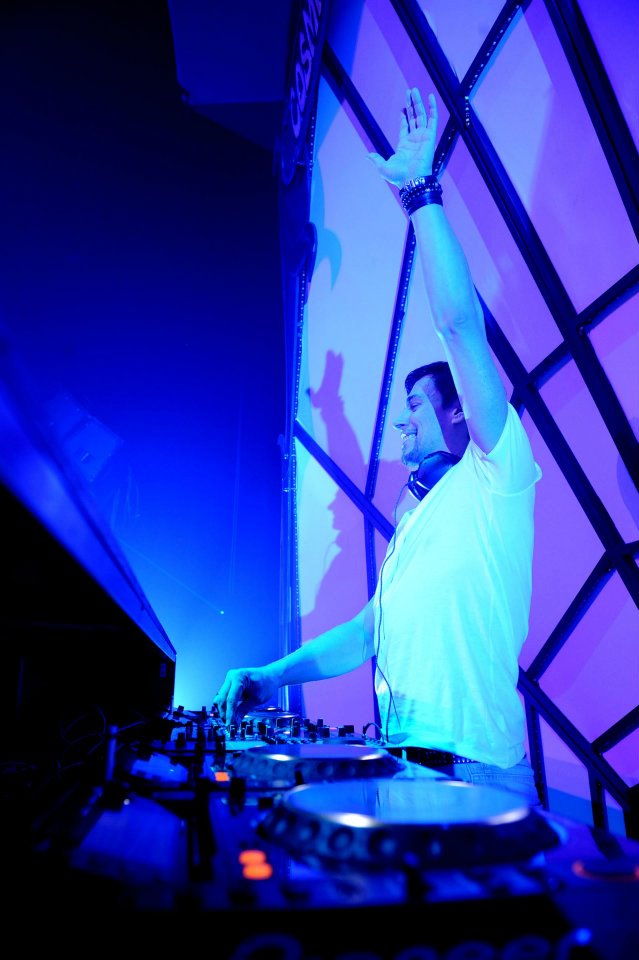 The enveloping, warming track set the stage for an incredibly successful evening of music. Perhaps the production aspect did not match forecasts, but having two of the worldâ€™s premiere musical talents from the electronic world play for a crowd of thousands in a historic venue in NYC forged a solid performance that lasted late into the night. Gold’s set flowed methodically with the operatic theme, while Axwell showered fans with his signature arsenal of bangers.

A custom fitted chandelier lit the crowd with lasers that reverberated throughout the entire ballroom, and when Axwell transitioned into Swedish House Mafiaâ€™s iconic track ‘Save The World’, all in attendance were bathed in a downy haze of snow simulated foam, bestowing a dreamlike quality upon the moment. 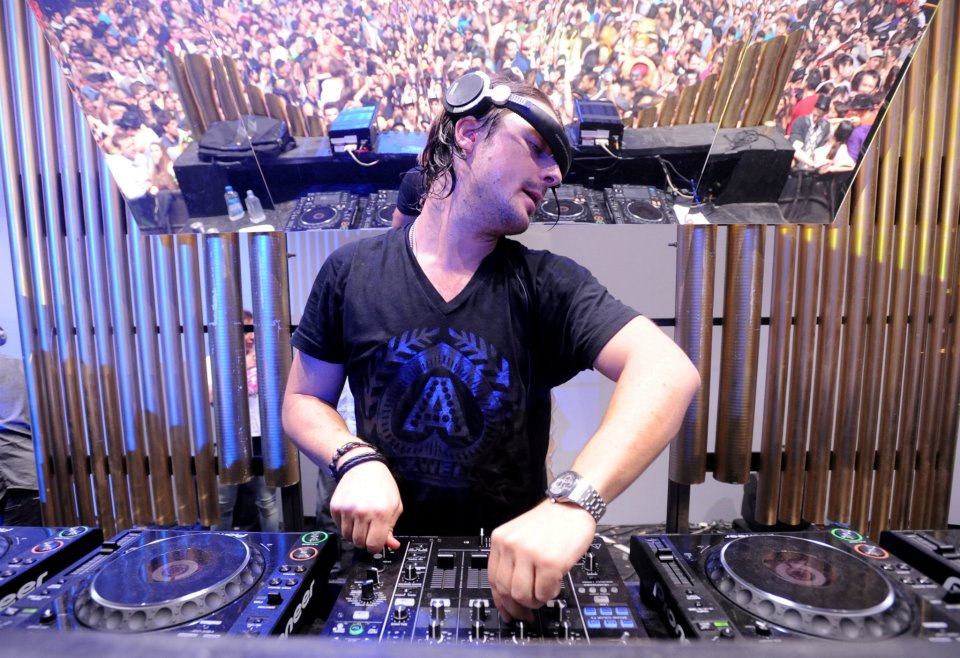 Perhaps that moment best embodied the overall sensation that Cosmic Opera imparted, a feeling of being slightly nebulous and a little bit unclear. Producers of such events must wade a fine line between creating an experience that those still coming to terms with dance music in the mainstream can enjoy, while also attempting to impress vets who may bring a jaded perception to the table.

Cosmic Opera set the bar high and undoubtedly the next two installments will bring the same level of enthusiasm and energy. Details are yet to be announced but suffice to say that expectations will continue to run high following last weekâ€™s Act 1.

httpv://www.youtube.com/watch?v=xUzkKsPMumg As one of the most reliably consistent producers in electro house, Mord Fustang is back with a new single, ‘Taito’. Backed by bouncy…