EPIC 2.0 was the show to attend this past weekend in NYC. For two nights, Eric Prydz raised the bar with the breath taking production value his tour delivered. While EPIC 2.0 took place on both Friday and Saturday night, there were some large differences between the two shows including varied set times, acts, lighting and sound.

On both Friday and Saturday evening, Gian warmed up the crowd, a local talent who has opened for big names such as Erik Morillo and Sunnery James and Ryan Marciano in the past. The divide between Friday and Saturday, however, began after Gian’s opening set. On Friday, the lineage of sets went Fehrplay, Olander and EPIC (Eric Prydz In Concert), followed by Fehrplay, Olander and Prydz B2B2B for the close. On Saturday, the lineup was slightly different, with Olander performing before Fehrplay and then the duo performing B2B before Prydz took the stage for the close.

The most notable difference between the two nights was in regards to production value. While Friday was still a mind blowing experience with stellar 3D visuals, Saturday’s show incorporated exponentially more lasers complimented by a much crisper, louder sound system. Regardless, the bells and whistles were saved for the EPIC sets on both nights, with minimal production for the opening sets (and in Friday’s case, the closing set as well). 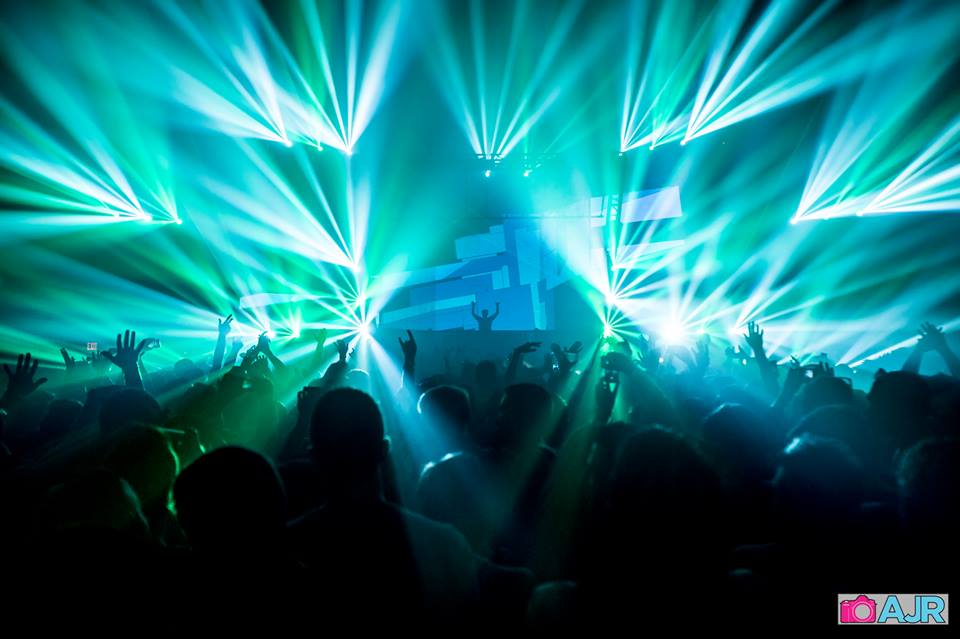 Both sold out nights brought an eager crowd to Hammerstein Ballroom. It was explicitly apparent that most of the balcony attendees had finagled their way to the floor by the time Prydz took the stage. Ironically, the lasers and visual displays were much more enjoyable from a distance; too close to the stage, the 3D effect was not as apparent. 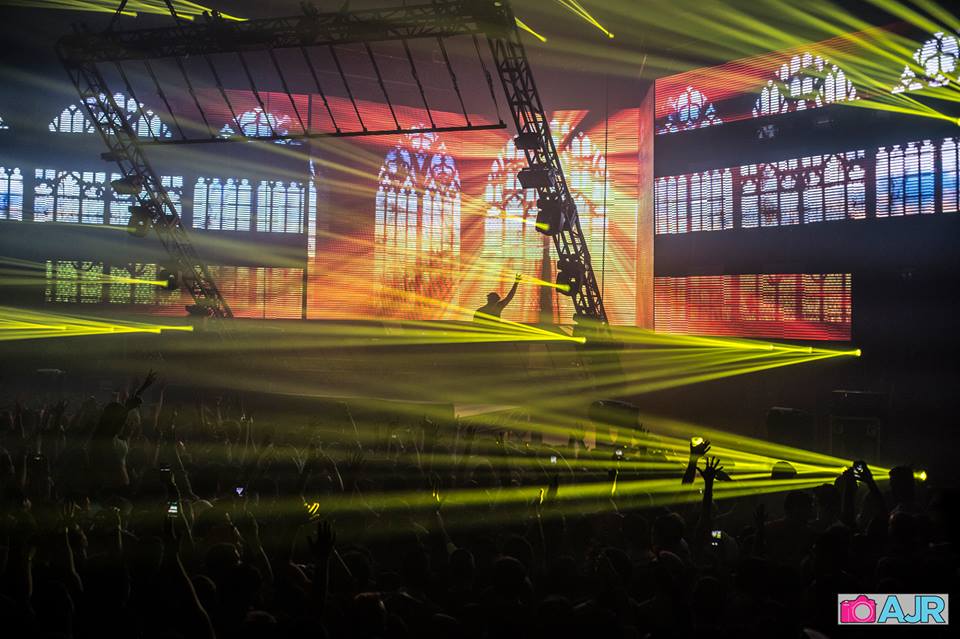 Over the course of the night, Prydz transitioned between his three aliases: Prydz, Pryda and Cirez D. Whether he was dropping the Cirez D ‘On Off’/’Lazer Beams’ mashup or the Eric Prydz remix of M83’s ‘Midnight City,’ the energy never let up. When ‘Everyday‘ was dropped, the entire ballroom echoed with the vocals as the crowd belted along. The juxtaposition presented between Friday and Saturday night is not meant to discredit either night in the slightest. On both evenings, Eric Prydz truly delivered an EPIC night with his highly adored tracks and the tour’s extremely impressive production value.
cirez dEPIC 2.0eric prydzPryda