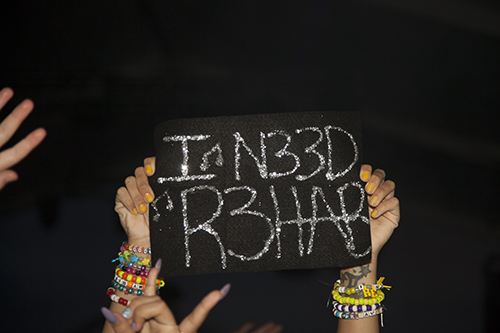 There is something majestic about dancing the night away at an electronic music concert while overlooking the the most recognizable skyline in world. This immeasurable grandeur of New York City seems to rise with the Freedom Tower as it inches closer, and closer to completion. We spent this past Saturday at Governors Beach Club – which provides one of the best views of this unmistakable skyline – with R3hab, TJR and Crizzly, and they made the night a glorious one. 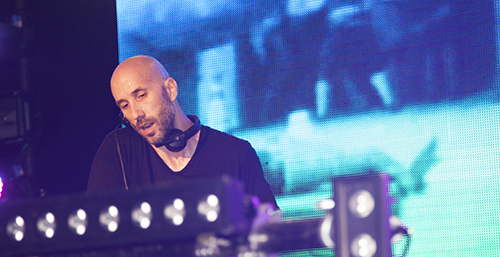 We arrived at Governors Island as TJR took the stage, and the timing could not have been more perfect. We stepped on the sand as the Connecticut native opened with his smash hit, “Funky Vodka.” Whether or not you dig what this song has become (thanks to Pitbull), the original mix is still a fun, carefree, party starter. When those opening notes came through the speakers the entire crowd starting bopping in unison, and TJR didn’t look back! He kept the crowd moving with more party tracks such as, “Boneless” by Steve Aoki and Chris Lake, featuring Tujamo. From there he went into a very bouncy phase, playing his own edit of Will Spark’s “Ah Yeah!”, WIll Sparks’ remix of “Rack City”, and a couple of other bounce-style tracks. The highlights of his set came when he played the crowd pleasing “Ode To Oi”, and his freshly released banger “What Up Suckaz.” To us though, the defining moment came with his closing track; An unreleased, and rejected remix of Deadmau5’s “Professional Griefers.” It was huge! Hard hitting electro sounds, with an off-beat bouncy bass line. We’re love of the Mau5, but how this remix got rejected is unfathomable. 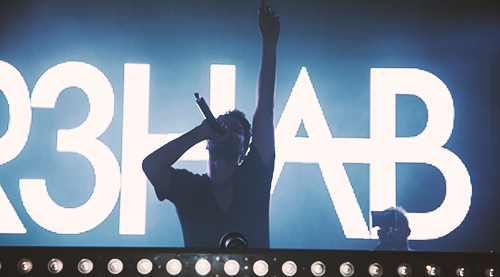 After TJR came the man of the night. The bishop of bleeps, the chancellor of chainsaws…R3hab. He opened with his most recent, recognizable single, “Skydrop”, which was reminiscent of his massive EDC NYC set. A great way to open, it showed that he was ready to exceed any expectations that he placed on himself with huge festival set back in May. He too kept the crowd jacked up by playing banger, after banger. The list of massive tracks he dropped made it almost unfair for Crizzly to follow. “LRAD” by Knife Party, “Cannonball” by Showtek and Justin Prime, and his remix of Calvin Harris’s “Bounce” are just a few. Though, none of his remixes nor any original tracks by other artists can even compare to the moment when R3hab captivated the entire audience by dropping his new collaborative heater with Bassjackers, “Raise Those Hands.” Simply put, “Raise Those Hands” is one of the most energetic songs we’ve ever heard. This song could put Redbull out of business if it decided to become an energy drink. We cherished every second it was playing, and are so happy it has finally been released. 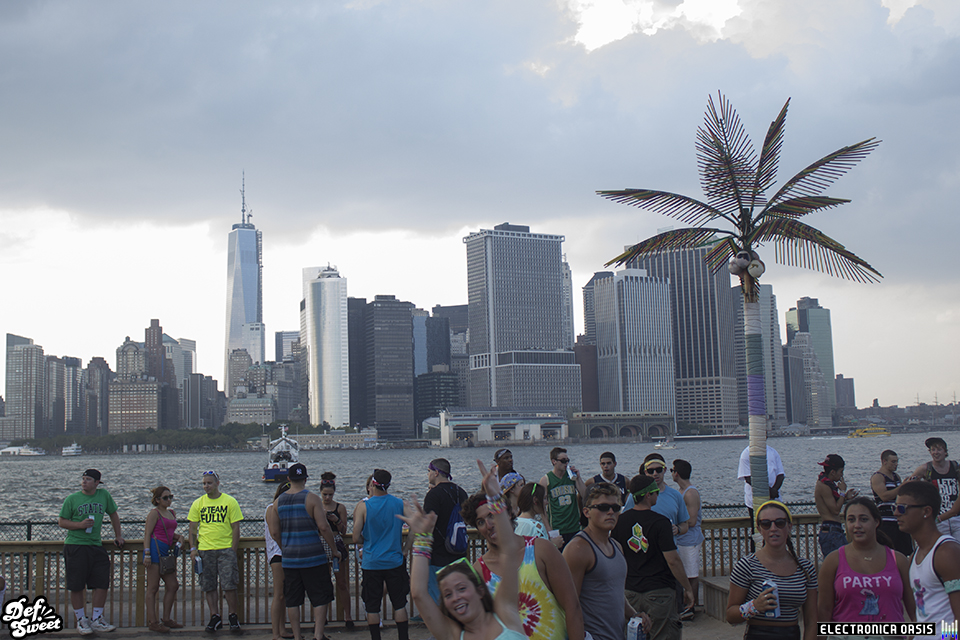 Crizzly was the unlucky man who had the responsibility of following R3hab’s massive set, but we think he did a good job of filling those huge shoes. The trap tracks that he played was original, and creative, which is really all you can ask for. We weren’t able to stay for the entire set, but what we did hear was unreal. He dropped Carnage’s Trap Remix of Hardwell’s “Spaceman”, as well as another huge trap remix of Knife Party’s “LRAD”. Keeping the crowd on their toes, he unsuspectingly played Alvaro and Mercer’s “Welcome To The Jungle Bitch”, which was clearly a fan favorite. It was a great night spent listening to great music, and Crizzly did a great job of making sure the show ended on a high note.