Hurricane Sandy was an absolute travesty and New York City was hit particularly hard.Â Nonetheless, there were some seriously noteworthy dance music events thatÂ occurredÂ both before and after the storm, namely Sensation Innerspace, Marco Carola at Ciprianis, and the CNTRL tour’s NYC installment with tINI, Loco Dice and Richie Hawtin. Both Sensation nights were massive successes, and included event production that was unseen even in the metropolis that is New York. Marco Carola at Ciprianis ended up being a celebrity infested techno party with the loudest, most bass heavy system ever. Lastly, Loco Dice and Richie Hawtin showed a young New York crowd that ‘EDM’Â isn’tÂ all about catchy synth lines and commercial drops.

Due to lack of internet, we have chosen to condense this post into 3 succinct yet informative reviews. Listen below to Fedde’s set from Sensation on Saturday, and read on to hear about these three events along with a bunch of IDs from the shows. 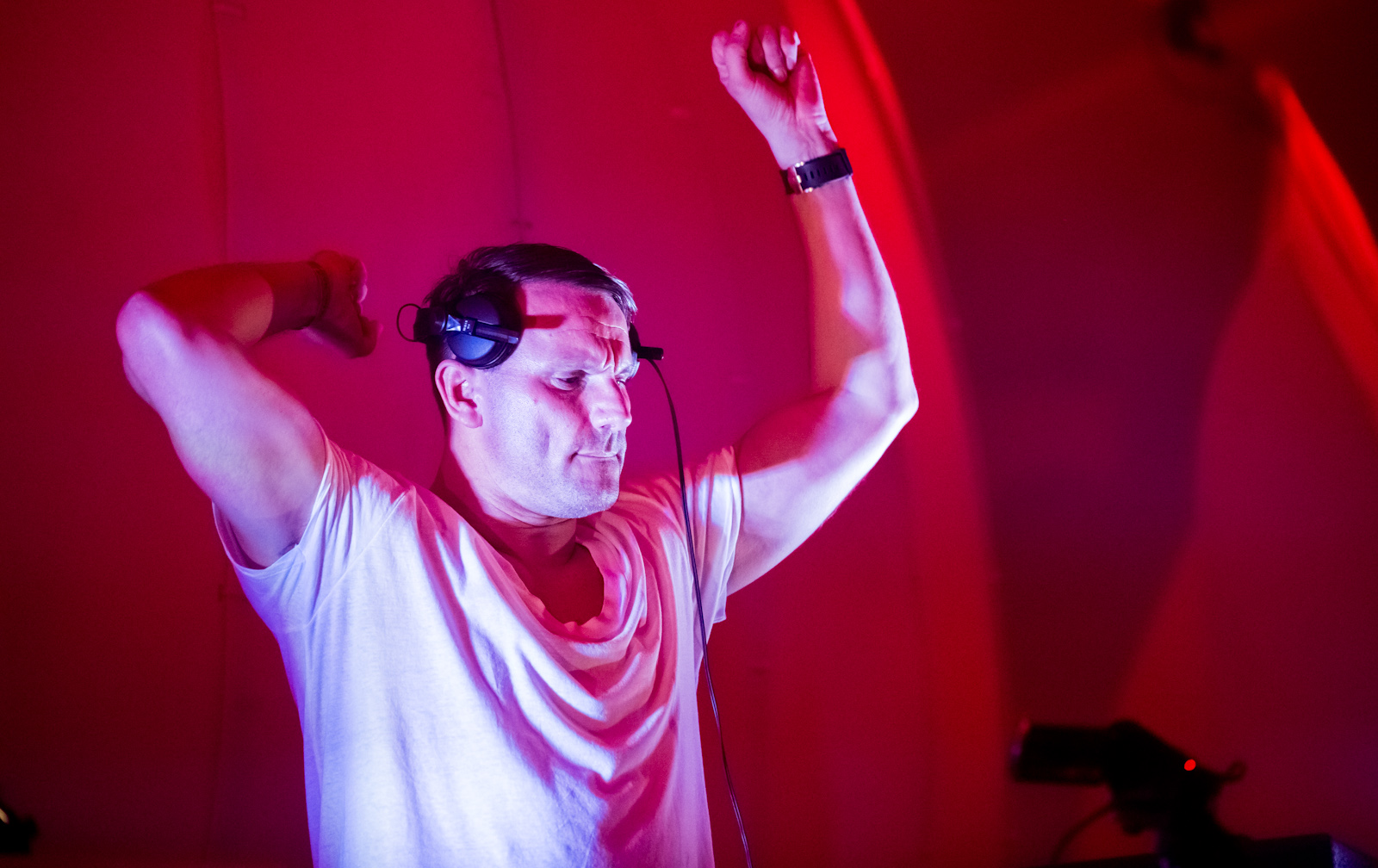 Sensation on Saturday proved to be a classy and techy affair, with Danny Tenaglia, Fedde Le Grand, Mark Knight, and 2000 and One all playing crafty sets that didn’t hinge on the pop-oriented EDM of today. Tenaglia dropped big tribal tracks like Rene Kuppens’ ‘Congo Drumz‘ and a great edit of his classic ‘Music Is The Answer‘. Fedde had the entire arena going crazy by incorporating familiar tracks like Cassius ‘I Love You So’, Depeche Mode’s ‘Personal Jesus’ and ‘Insomnia’ by Faithless. 2000 and One dropped ‘Goodbye Fly’ by Joris Voorn to open his set and Mark Knight played big edits of Justice Vs Simian ‘We Are Your Friends’ and ‘Body Language’ by Booka Shade. But the big deal at Sensation was the production. The production aspect was truly sometning that the United States has never seen. Whether it was the rotating DJ booth that faintly resembled a flower, the large waterfalls in which the DJs named was spelled out in, or the immense floating bubbles who’s lights were synced to the music,Â it was truly a spectacle. 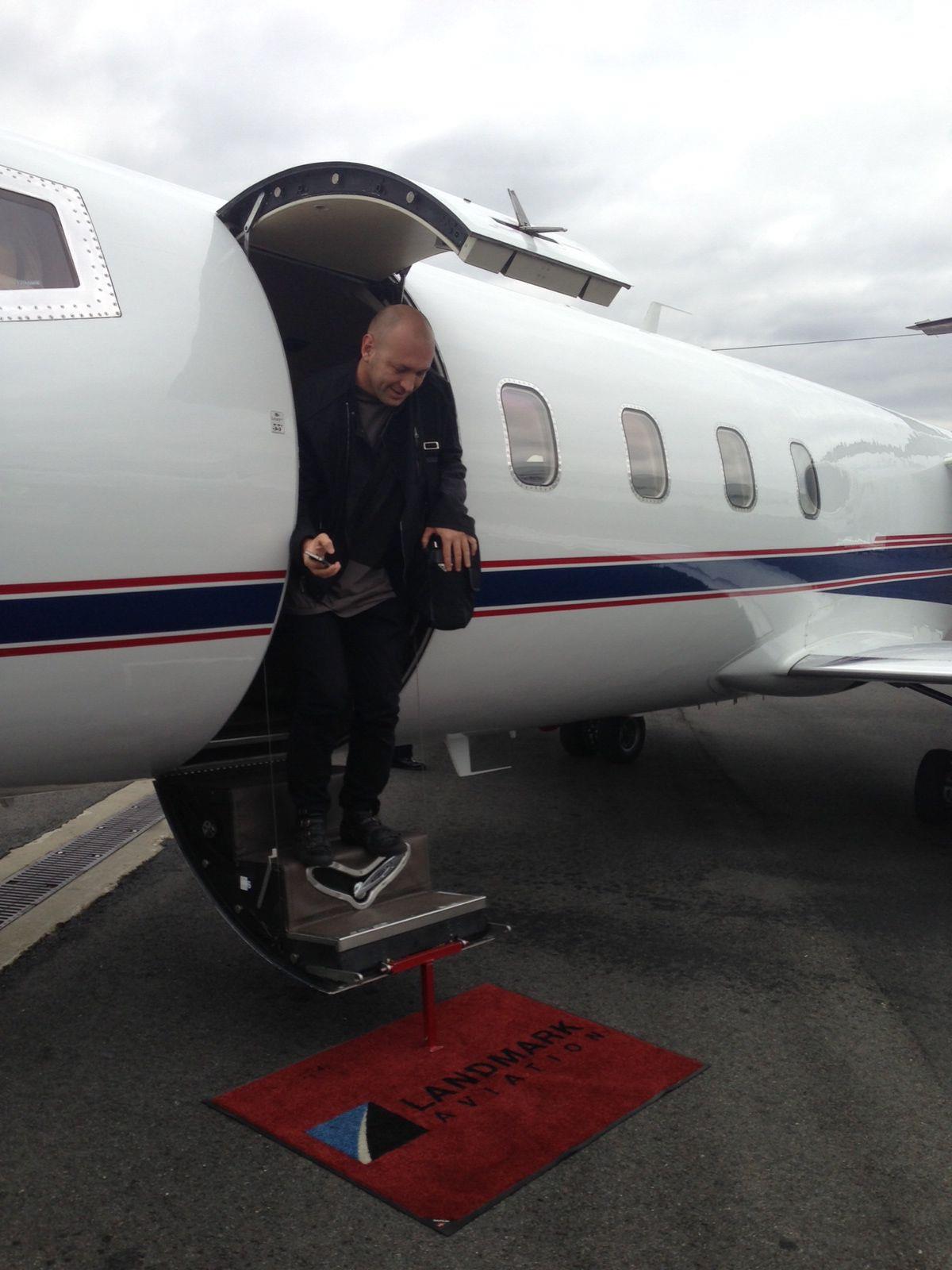 The Italian techno King didn’t let Sandy ruin his big Music On debut in the Big Apple. He took a private jet to NY and put on a 6 hour set that made for a truly unforgettable Halloween. The venue was massive, the sound system was outrageous, and the attendees were nothing short of ridiculous. Jonah Hill, Beyonce, Jay Z, Russell Crowe and Leanoardo DiCaprio were all there, although it is unconfirmed whether they are Carola fans (lol). Marco played big tracks like his classic ‘Drumming’ of his seminal Minus album Play It Loud. He also played ‘Our Sun‘ by Dexter Ford which went over particularly well, and he closed with the 80’s classic ‘Need You Tonight‘ by INXS. Other notable tracks were ‘Plastic Dreams’ (Audiojack Remix)Â and Christian Burkhardt ‘Delight’. Marco is on a completely different level than most DJ’s, and if Â you were at this show you can relate to that statement. He reads the crowd exceptionally well and has an arsenal of unreleased material that DJs would give their soul to have. 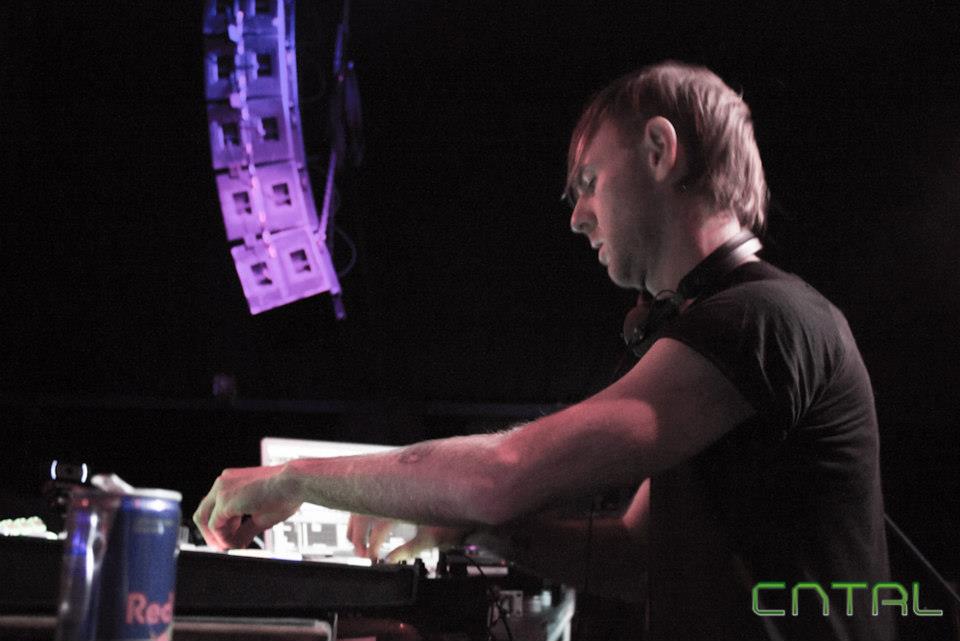 After muchÂ anticipation and some doubt due to power issues, the CNTRL tour rolled into NYC and was a full on success. An extremely packed Webster Hall played host to the tour which was designed to educate the domestic college demographic on the importance of technology in dance music. Richie Hawtin and Loco DiceÂ Â are also aiming to bring underground dance music to college kids, as the current dance music scene is saturated with poppy garbage (sorry…). tINI opened up the night with her brand of sultry German techno, and played a long set to a completely packed house. The Desolat queen did a great job warming up the crowd for the Dice, who absolutely smashed it. A staple in every Loco Dice set isÂ Emanuele Jacopo &Vincenzo Valterini – Cichito, which he played this night. Then came the Minus king Richie Hawtin, who played an absolutely brilliant set filled with minimal bombs. It took him a while to get into his groove, but once he did it was very impressive. Notable tracks were ‘Heart of Flesh’ by Technasia, ‘Snowblind’ by Ambivalent, and ‘Stiff Neck’ by Errorsmith. The night was a huge success and both Dice and Richie proved that they are masters of the underground craft.

Released under his new label Starbright, Ken Loi has teamed up with OSKAR and Kat Cobra to bring us his new Progressive House single,…