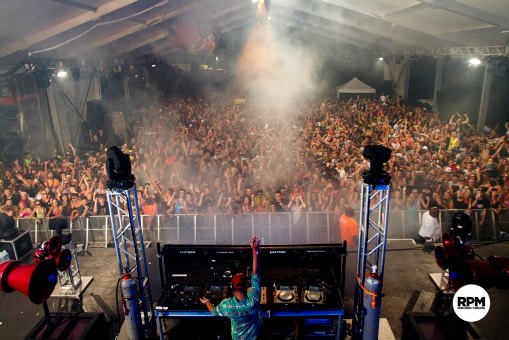 Last Monday Pacha hosted Subliminal vs. Dirty Dutch as the ultimate close-out to their popular summer series at the idyllic Governorâ€™s Island. Featuring mega-talents like Chuckie and Erick Morillo, as well as artists from their perspective labels, the Labor Day party gave New York fans a diverse day of incredible beats. 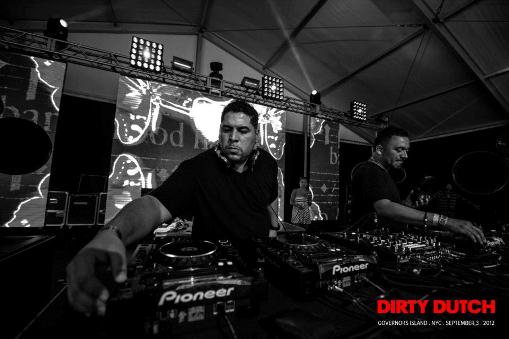 Erick Morilloâ€™s super group Sympho Nympho kicked off their festivities with their deep, sexy house. Comprised of Erick Morillo, Harry â€˜Choo Chooâ€™ Romero, and Jose Nunez, Sympho Nymphoâ€™s blend of NY legends produces a unique, dynamic sound that spans decades of musical influence. At one point the trio even dropped a bachata track, which the crowd responded to with blissful, dancing feet. 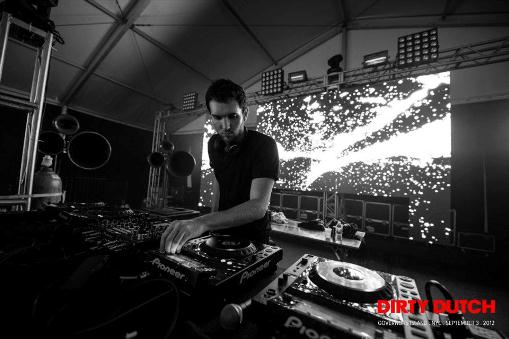 Dirty Dutch artist Betaraxx took the decks next, switching up the vibe with his techno-electro house stylings. The LA based producerâ€™s â€˜classical inspiredâ€™ sound certainly readied the crowd for the much anticipated Chuckie, as the dancefloor began to swell towards the second half of his set. 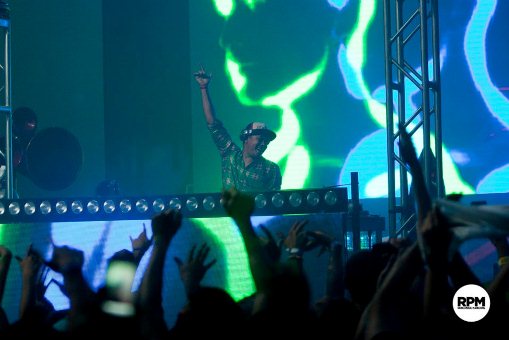 Not surprisingly, Chuckie was met with a massive response when he took the stage. Opening his set with many of his own tracks, including the fan favorite â€˜Move It 2 The Drumâ€™, the bass master soon released an onslaught of his famous mash-ups, working in tracks from TiÃ«sto, Dada Life and Knife Party. Showing how well he knows how to work a crowd, he mixed in Jay-Z toward the conclusion of his set, which closed out with â€˜When In New Yorkâ€™. 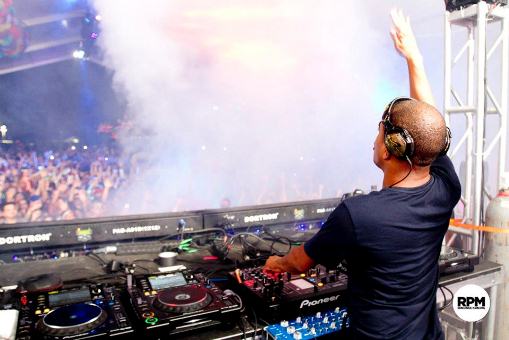 NY legend Erick Morillo closed out the evening with his signature sound, opening with his new track â€˜The Love in Meâ€™. Other notable drops included Dannicâ€™s â€˜Tomboâ€™ and Sympho Nymphoâ€™s remix of Alicia Keyâ€™s â€˜New Dayâ€™. Although his set was certainly was stellar as usual, the crowd seemed to have a mixed reaction to the deeper house, especially after the high energetic performance of Chuckie, who did join Morillo in leading a huge sing along to â€˜Someone Like Youâ€™. 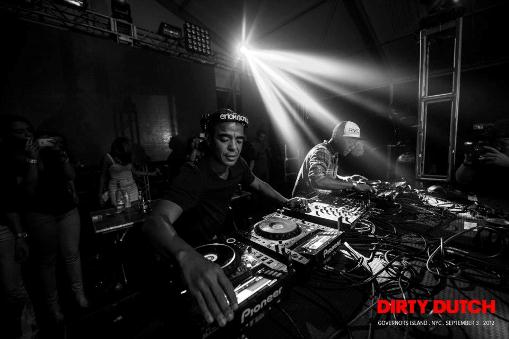 Overall the eveningâ€™s diverse sets and mixture of artists produced the perfect summer send-off party. The NY faithful will undoubtedly wait with bated breath for the return of the sun, and with it, Pachaâ€™s summer series at Governorâ€™s Island. 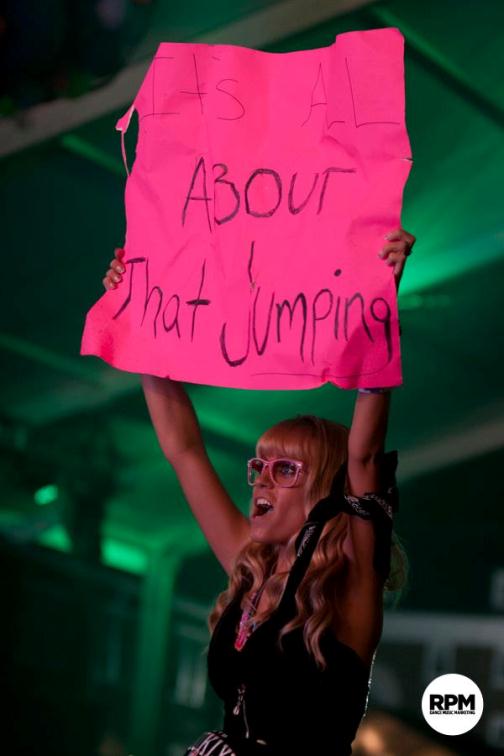 When it comes to remixing an Eric Prydz track, good luck and God’s speed. It’s hard to improve on the folk hero’s tracks for…