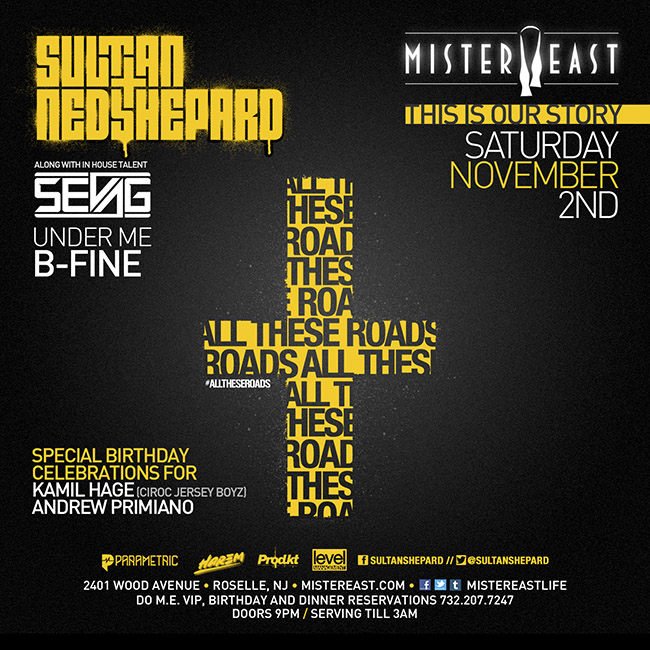 Mister East in Roselle, New Jersey is rapidly becoming one of our favorite venues in the tri-state area. Jersey natives can stop by and get that New York City feel without paying a toll or buying a Metro Card. This weekend was just another sold out night in one of the hottest clubs in the area. Mister East has been bringing us some of the biggest performers in dance music for just about a year now, and the list keeps growing with names like Roger Sanchez, Matisse & Sadko. This weekend we got to experience a killer opening set from resident DJ Sevag, followed by the Canadian duo Sultan + Ned Shepard. 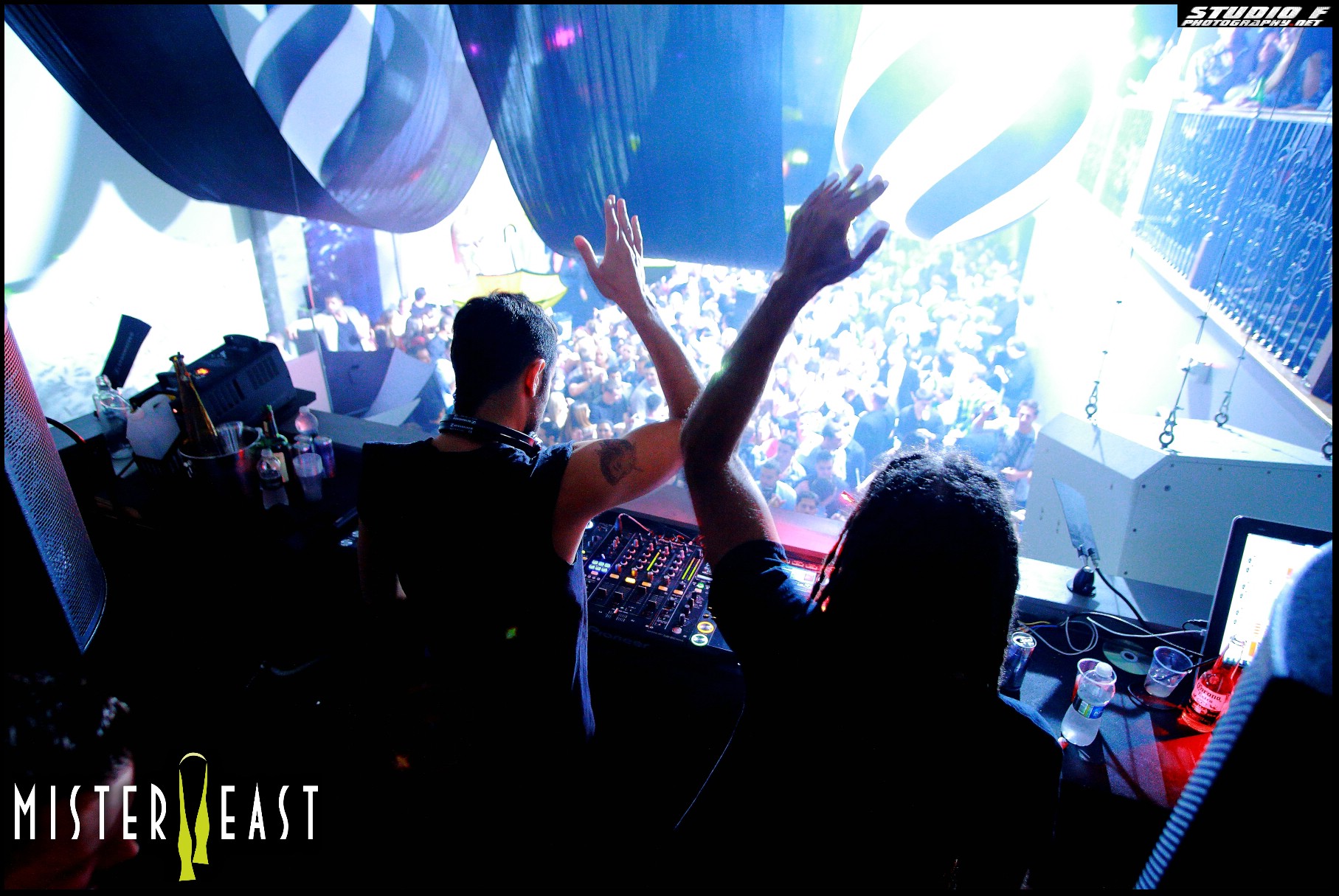 Resident DJ Sevag kicked the night off with some dark and bouncy house to get the crowd moving. Almost immediately after the doors opened the dance floor was packed and Mister East stayed that way until they kicked the lights on. Despite being a sold out event we found it relatively easy to make our way to one of the many bars and we always had plenty of room to dance. Sevag kept the people moving to the sounds house heavyweights like Roger Sanchez and Mark Knight. Roger Sanchez’s record ‘Troubleman’ became one of the standout tracks in Sevag’s opening set. He had no problem controlling the crowd and the stellar house set made for the perfect soundtrack to our evening. 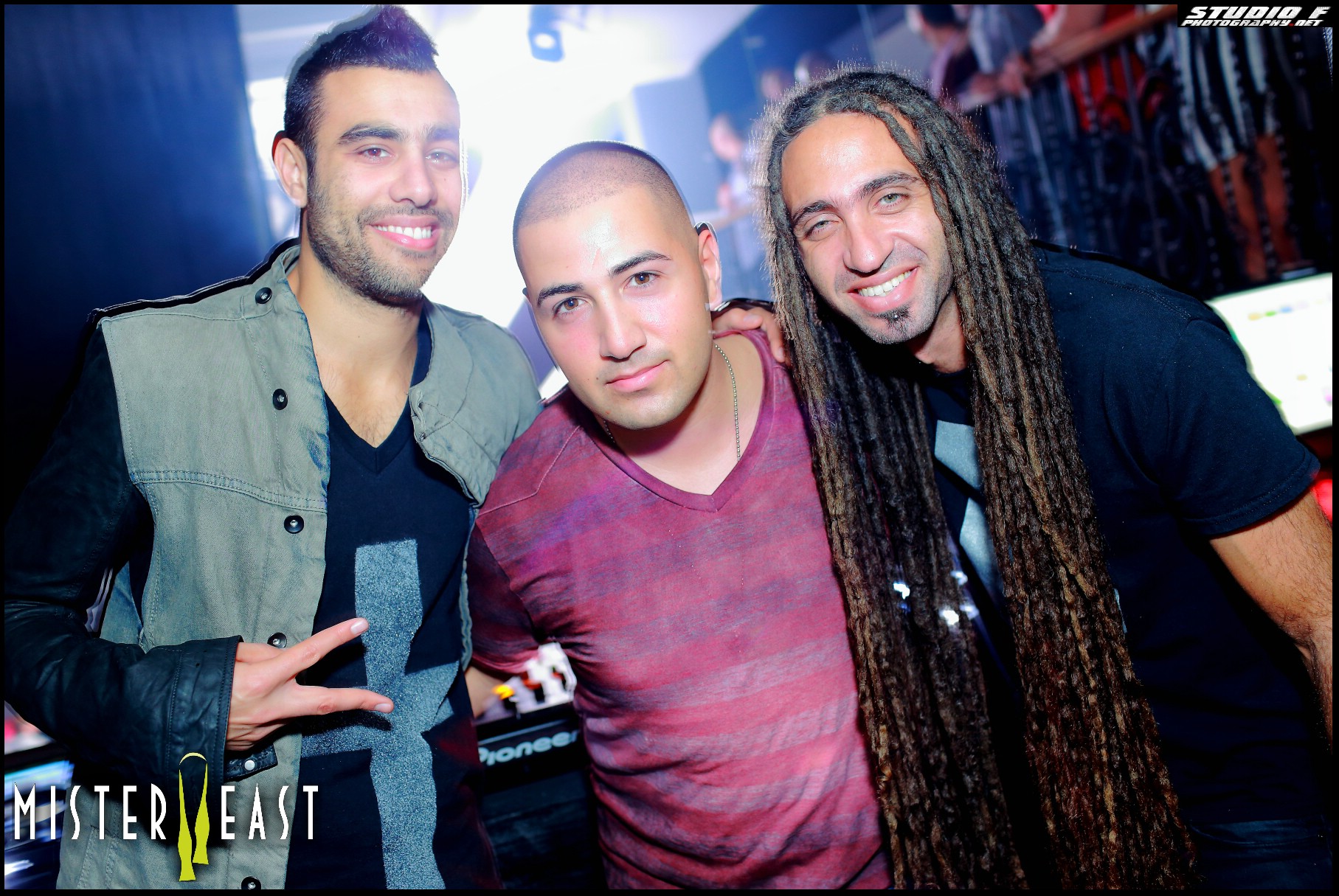 Sultan + Ned Shepard took over the decks at about 1 in the morning and channeled the crowd’s vibrant energy into an action packed set. The boys wasted no time playing the massive Steve Aoki track ‘Boneless’. While ‘Boneless’ is usually filed under ‘festival bangers’, Sultan + Ned Shepard fearlessly played high energy tracks at the more intimate Mister East and the crowd showed no complaints. They also played their track ‘No Good’ with Fedde Le Grand early in the night and left the dance floor booming. The duo continued this energy for the remainder of the night and showed a lot of love to all the fans who came out. 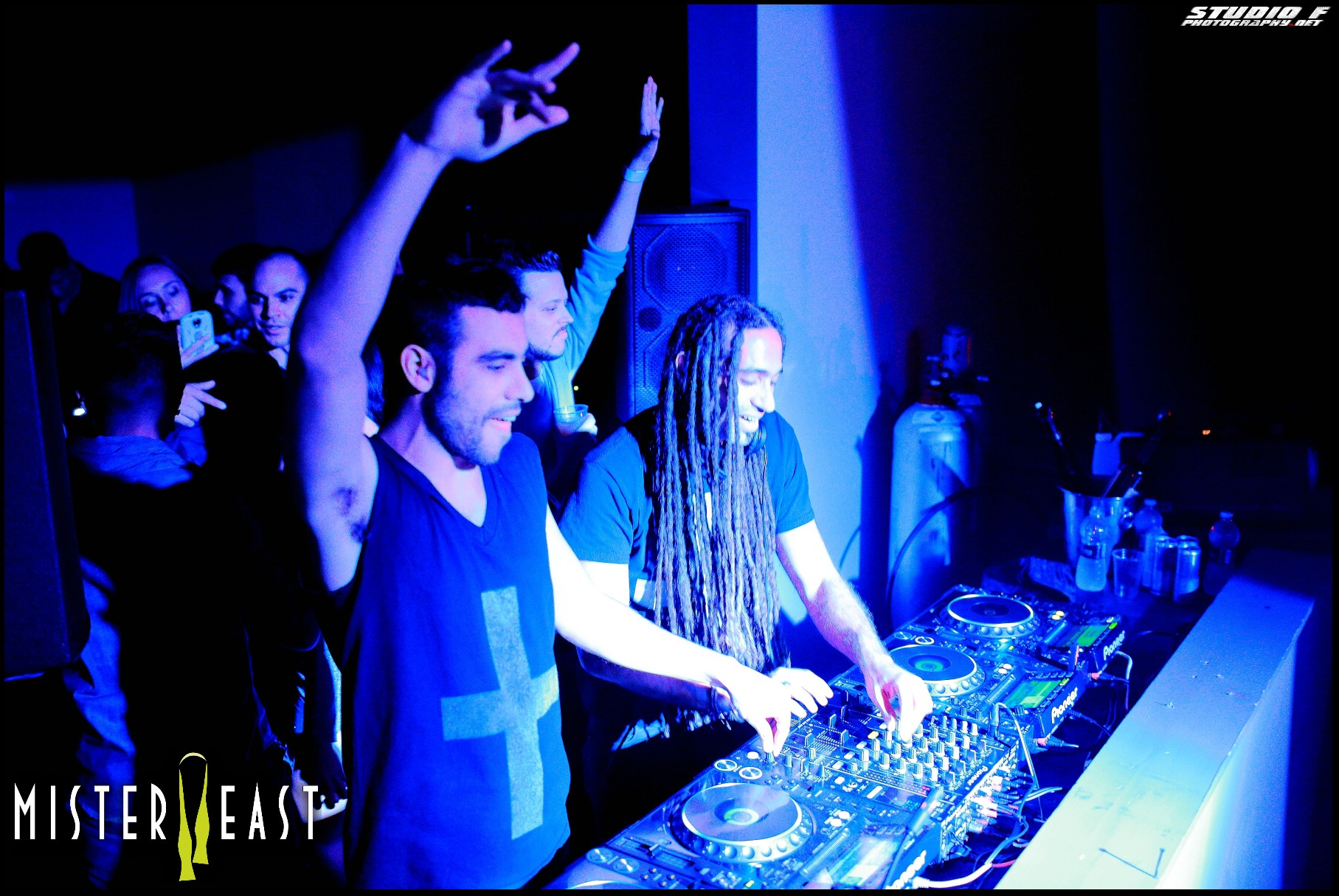 **NOTE** Keep an eye on the author name The Puritan for all deep house/tech house/minimal house content. There is a large void across EDM…