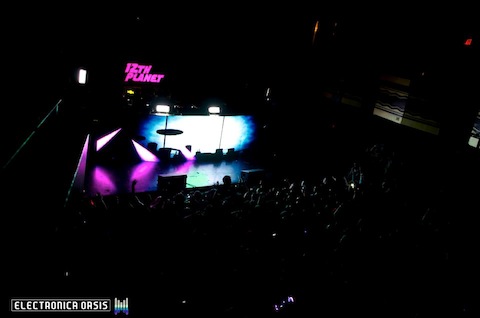 Webster Hall‘s weekly Friday (and sometimes more often than that since there just aren’t enough Fridays in the year!) night electronic dance music party, Girls & Boys, has consistently booked some really stellar acts over the past couple of years and this past weekend was no different. Scion A/V and Girls & Boys brought dubstep bigwig 12th Planet‘s ‘The End is Near’ Tour with Kastle, Flinch, and Kill The Noise to the NYC venue. (Music aside, they also had some pretty sick merch for sale at the show! One lucky fan even got to meet 12th Planet and the gang courtesy of Hex.) To say they rocked the house is a complete understatement as even Alex English (creator of Girls & Boys, and Webster resident DJ) was worried the floor would fall through.

Check out the review and notable tracks after the jump!

The night started out around 11:00 with Alex English and rekLES, playing more dubstep than usual to keep with the night’s theme. 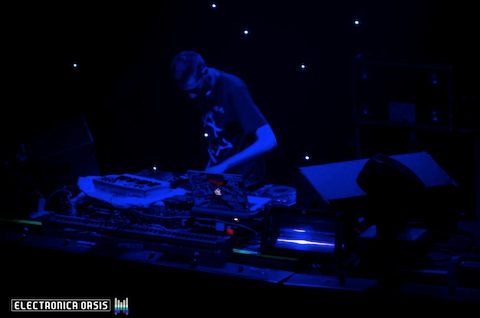 Kastle played an hour set, dropping HUGE tunes. For me personally, the highlight was when he played Skream’s ‘Anticipation (feat. Sam Frank)’ because it is just the sickest track. 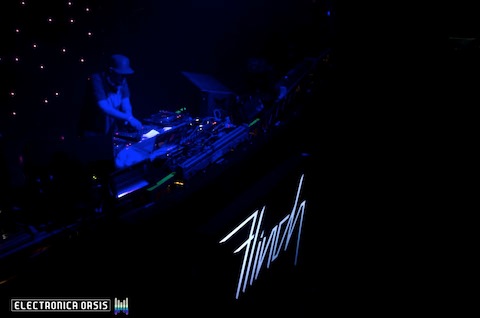 Flinch was on next and BOY his set was absolutely massive. At one point during his set, I watched as a group of 10-15 people huddled together during the build up of a track (I can’t remember what it was and for that I apologize) and as soon as it dropped they started a huge mosh pit!! Flinch absolutely killed it. 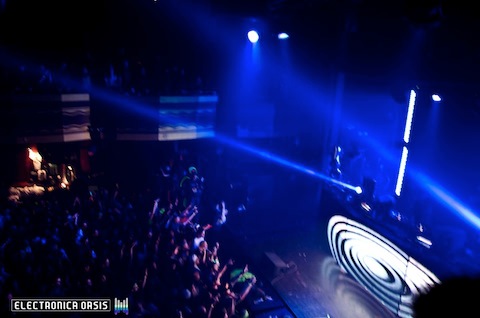 Next up was electro house/dubstep producer Kill The Noise which is definitely what he did! His set was ridiculous and I was totally impressed! I don’t listen to much Kill The Noise but after seeing his set I’m definitely going to start. The highlight of his set was when he played Skrillex, 12th Planet, & Kill The Noise’s ‘Right On Time’ into Dismantle’s ‘Computation’ which had the ENTIRE grand ballroom bumping (balcony included). 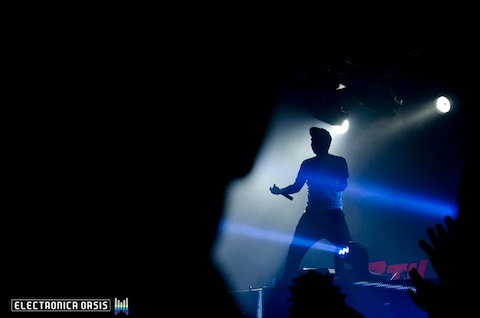 A little after 2:45am, 12th Planet was just getting on the deck. He played The Doors’ The End, something I would have never expected to hear during ANY DJ set (especially at a dubstep show). He then played it into his and Flinch’s ‘The End Is Near, Pt. 1’, the title track off of his EP ‘The End Is Near’. I thought this would be the most epic part of the show but all it got was crazier after that. His set was also accompanied by a sick light show including laser lights, an LED screen on the front of the booth, and a smoke machine. If the world had actually ended right then and there, I would have been fine with it. 12th Planet raged until after 4am, dropping loads of tracks from Skrillex (and NO ONE was complaining), and himself. When he played Skrillex’s remix of Cinema, the whole crowd was singing along (maybe even a little louder than he was). He definitely had the crowd head banging themselves into a killer morning-after headache, closing the night with Doctor P’s remix of 12th’s song ‘Reasons’.

All in all, the guys put on a ridiculous show. Check our Facebook for more pics from the show (you might even be in a couple), and if ‘The End Is Near’ tour is coming to a city near you, you’re definitely not going to want to miss it!

Tech-trance pioneer, Mark Sherry, lets us know via Twitter of his recent collab with Glasglow duo 2nd Phase which comes out August 20th on…