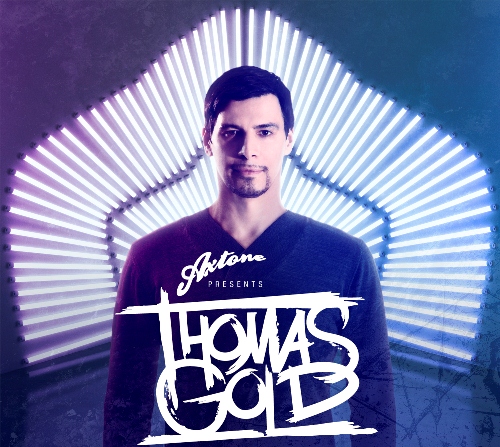 Thanks to PachaNYC and RPM, Thomas Gold made his mighty return to the Big Apple this weekend with not one, but two huge shows. Saturday night Gold took the reigns at the familiar Pacha decks, which marked his third time at the venue since last August. After having the pleasure of seeing Gold earlier in March at a small venue in Connecticut, the night brought great anticipation to see what fanfare he would bring to the big city.

Earlier in the week, Gold promised â€˜something specialâ€™ for the weekend in an interview with MTV, and his fans were certainly ready. When arriving at Pacha 45 minutes before Gold’s scheduled 1:30 AM set, the dance floor was one giant mass of bodies, literally pulsing with excitement. The crowd was anxiously awaiting Goldâ€™s arrival, and when he finally appeared at 2 AM, the club felt like a volcano on the verge of eruption. Here is our take of the golden evening… 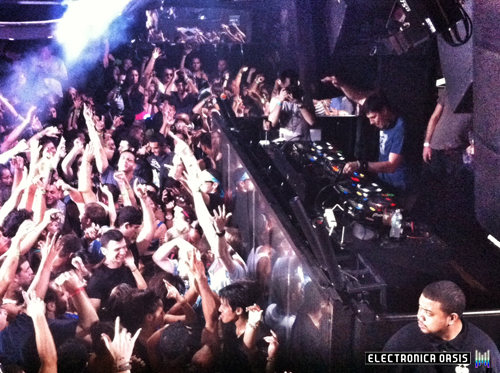 Opening with his own remix of Miike Snowâ€™s â€˜The Wave,â€™ Gold matched the crowdâ€™s high energy right off the bat. Initially it appeared that the setlist was catering to the electro-banger loving audience as popular tracks like â€˜Here We Goâ€™ and â€˜Lights were dropped. But as soon as Gold mixed in the obscure Underworld â€˜Born Slippy,â€™ it was obvious the mix-in, mash-up master was getting to work.

Soon enough everyone was shown exactly why the German producer has catapulted to stardom over the last year; who else could mix â€˜Show Me Loveâ€™ and the Otto Knows remix of â€˜Kick Out the Epic Motherfuckerâ€™? Goldâ€™s impeccable timing and diverse song selection time and time again kept everyone on their toes, blessing those lucky enough to have been there to experience many â€˜I can’t believe he dropped that song’ moments. By the time he had reached the second half of his set, he was layering tracks to create a bass heavy mosaic of tracks over tracks within drops. A personal favorite of mine was his Deniz Koyu vs. Depeche Mode ‘Personal Bong’ bootleg with the hint of Porter Robinson’s â€˜Unison.â€™

Perhaps the most impressive aspect of his set was Goldâ€™s ability to keep up the high intensity for so long. Embarrassing, we called it a night before the maestro was done. And as the loyal departed, Gold continued to joyfully play the air piano to a still packed house.

The floor was still jam packed with the loyal Gold following even at 4:45am! 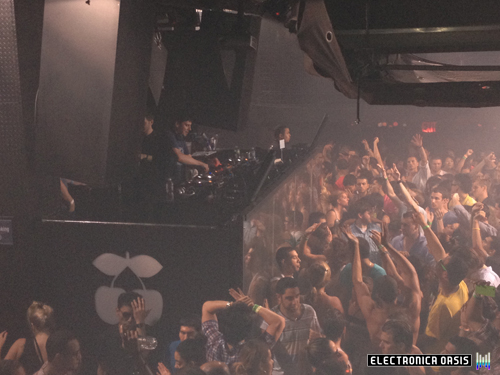 FTampa is an up and coming DJ/Producer from Brazil. He may have just knocked on the door of the DJ gods by releasing ‘Kick…