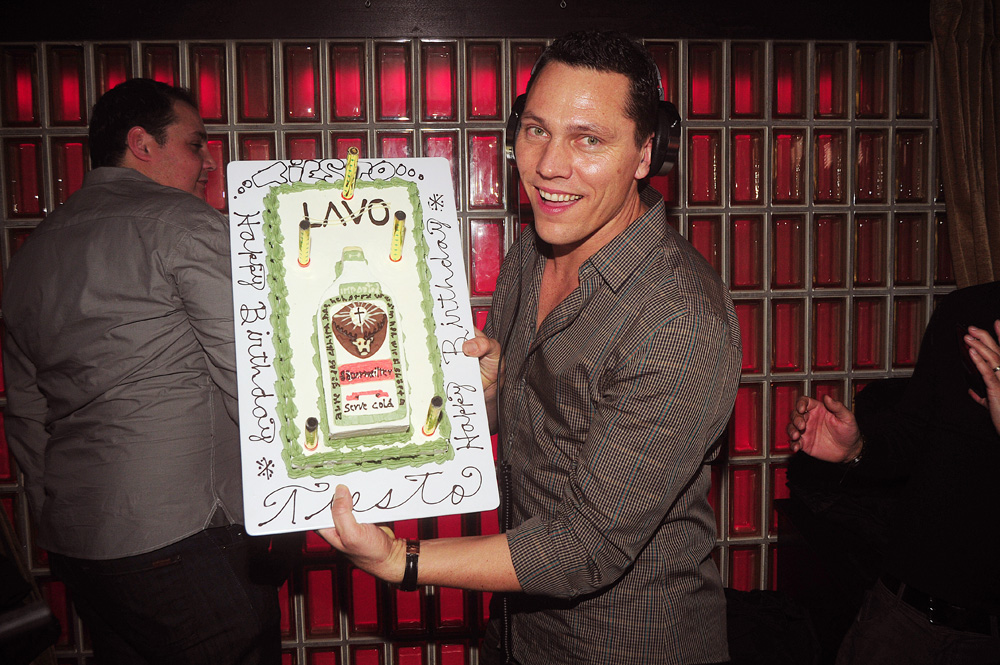 TiÃ«stoâ€™s last minute birthday celebration at Lavo last Tuesday is a great example of the way that Twitter has become a potent factor in shifting social interactions. Last Sunday, TiÃ«sto tweeted that he would be staying in NYC for a few days to celebrate his birthday, which elicited a response from Lavo inviting the DJ to spend his birthday at the midtown restaurant and club. Within hours, rumblings confirmed that Lavo would indeed be throwing a last minute party in TiÃ«stoâ€™s honor just two days later on Tuesday night.

Click through for more photos and the rest of the review!!

Based upon the number of reviews we have coming from Lavo shows, it should be apparent by now that the club is one of the best places to hear house music in the city. You can always count on top notch DJs, such as French legend Bob Sinclar, to be gracing the decks. Since the clubâ€™s opening just over a year ago, TiÃ«sto has already spun there three times. This latest one might have been the most special, with the Dutchman receiving a birthday cake decked out with a frosting Jaegermeister bottle and thanking the crowd with a champagne toast of more than 40 bottles of Veuve Clicquot and a shower of drink tickets. 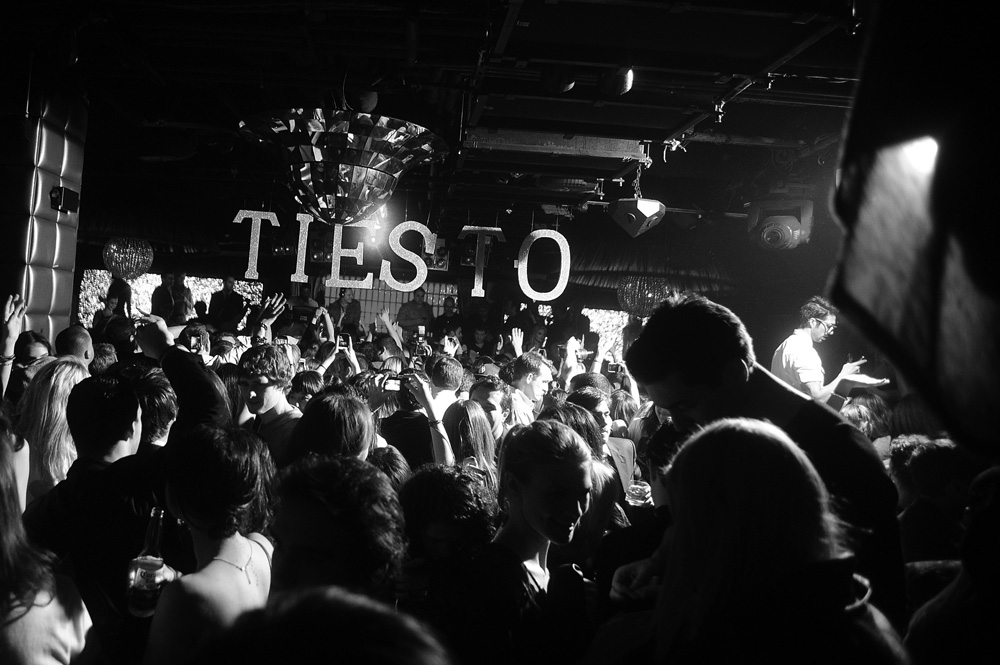 TiÃ«sto has made his mark as one of the most capable businessmen in the EDM business, capitalizing upon the genreâ€™s popularity with a landmark residency at XS in Las Vegas, an HP and Intel commercial and now a 10 part YouTube In The Booth series. He has his own record label, Musical Freedom, and a private jet. The guy looks like he is set for life, but heâ€™s still constantly on the road, working hard, even playing for two hours at his own birthday party. 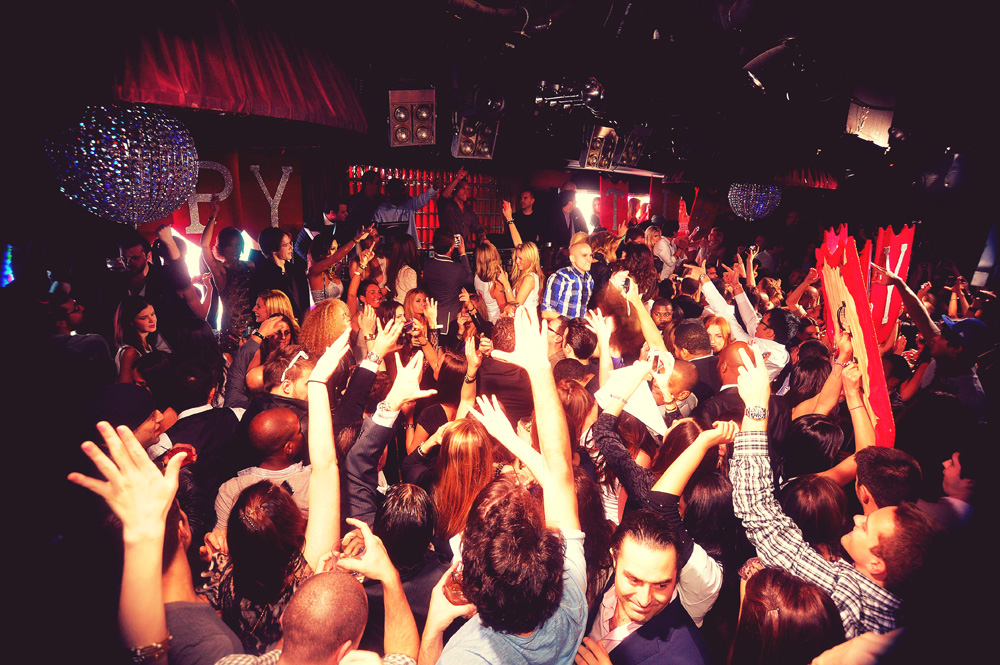 TiÃ«sto is even physically impressive, towering over others as he presides over the booth. His midweek bash brought out a supporting cast of big names, including Erick Morillo, Chuckie and Jared Followill from Kings of Leon, along with an impressive slew of NYC and Las Vegas nightlife bigwigs. Anytime TiÃ«sto makes an appearance in NYC, he draws out a top crowd of partiers and his birthday was no exception. Everyone flooded the floor and tables for two hours of TiÃ«stoâ€™s special brand of electro house. The night was really special, even by lavish Lavo standards, and everyone there was in it for the music. Chuckie took over around 3 am for a special late-night guest set. Unfortunately it was a school night, and the late hour precipitated a Cinderella like exit. However, reports coming in indicated that Chuckie smashed things as per usual, and played the hottest remix of the moment, M83 – Midnight City (Eric Prydz Remix), which the master debuted a few weeks ago and eventually leaked, leading to a feature on Pete Tong’s essentials mix show Jan. 13.

To cap off the week, Lavo had another special party with Avicii Saturday night. Stay tuned for a feature on his House for Hunger tour and Lavo show review!