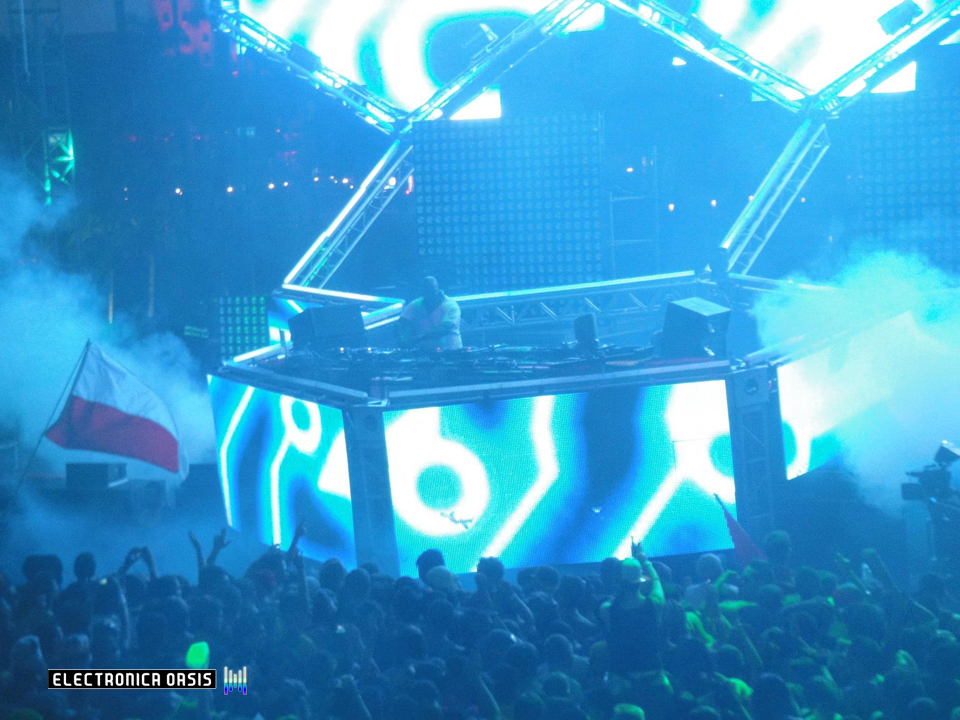 Due to the mass hysteria that has recently graced the electronic dance music scene in the United States, Ultra really went all out with regards to their underground acts and stage production. Not everyone at the festival was rushing to the main stage to hear Avicii play ‘Levels’ or David Guetta play his new collaboration with Nicky Romero, ‘Metropolis’. There was a large contingent of underground enthusiasts, and they certainly got their fix. With hard-hitters like Jamie Jones, Magda, Sven Vath, Maya Jane Coles, and the all-mighty Carl Cox on the bill, the techno enthusiasts were pleased with not only the line-up across the stages/arenas, but also the production.

Over the course of Saturday and Sunday, the Cocoon Arena, UMF WorldWide Stage, and the UMF Ibiza Stage graced some of the biggest acts in the deep house, tech house, and techno scene. The production was remarkable, the sound was astounding, and the crowd and vibe were unbelievable. Of course, the parties that accompany Miami Music Week have much of the same attributes, but there is just something about the actual festival that makes for a unique and awesome experience, especially when it came to the underground genres. After the jump is a brief recap of some fantastic sets from Sinden, Seth Troxler, Magda, Carl Cox, Tale Of Us, Maya Jane Coles, and Jamie Jones.Â

Â Sinden, who just released his massive ‘Pull Up Wheel Up’ EP, played on the Annie Mac Presents stage early on Saturday. He has the uncanny ability to play deep tracks like ‘Cream’ by Claptone and Jamie Jones’ ‘Michael Jackson’ edit by Green Velvet and Phil Kieran, and blend them perfectly with Willy Joy and Mark Ronson tracks. These genres are on opposite sides of the dance music spectrum, yet his set flowed perfectly. 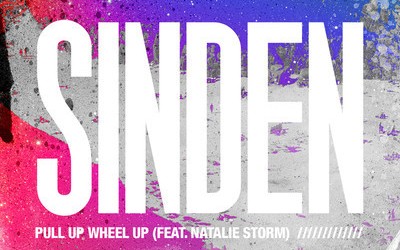 Next was Visionquest head honcho Seth Troxler, who has built a reputation as a bizarrely talented DJ and producer with a ton of charisma. His set was smooth and he wasÂ definitelyÂ playing to the crowd, dropping big tracks from label mates Shaun Reeves and Ryan Crosson. At 4:30, he drew a massive throng of deep house-heads to the Cocoon Arena, and his stage presence was impressive. Donning a weird shirt and some ridiculous dance moves, SethÂ definitelyÂ put on an awesome show. 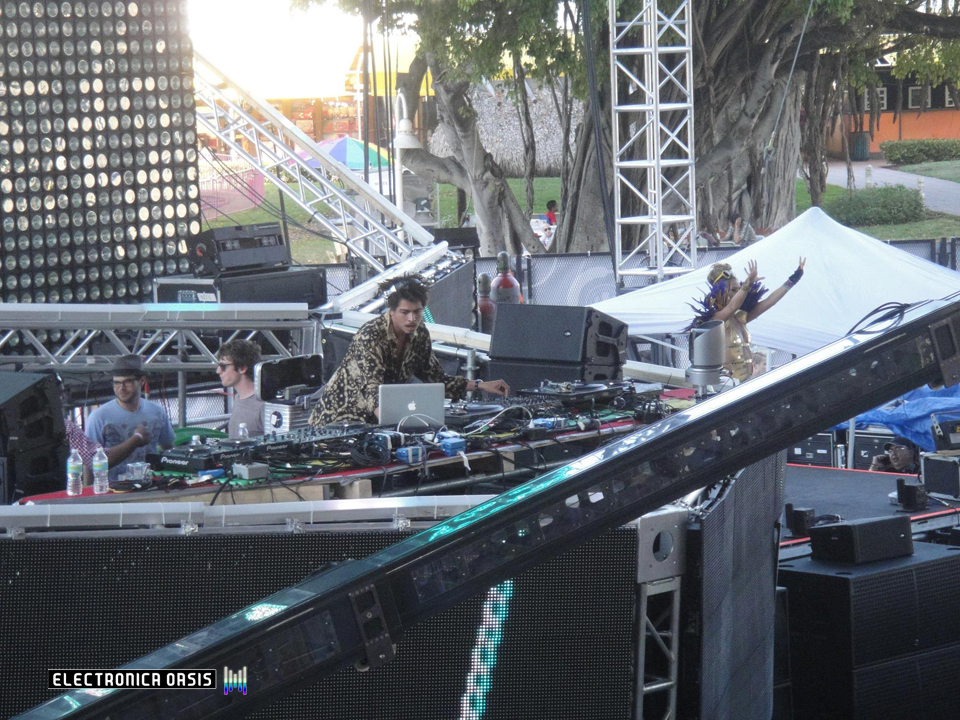 After Seth Troxler came Magda, the queen of Richie Hawtin’s label, Minus. She came on super strong, dropping tracks from label mates Hobo and Matador. Her bass lines were infectious and catchy, and she got right to ripping through some heavy stuff. Her sets are usually spacey and extremely minimal, but due do the short length of festival sets (these artists got around 1.5 hours each), she had no time to waste and let her Detroit roots shine. From the tracks she was playing, you could also tell she has been heavily influenced by the Berlin techno sound, where she is now based. Many tagged her as the standout set of the day, and this is likely due to a her rare appearances in the U.S. If you ever get the chance to see this woman play a DJ set, it is a must if you are a fan of minimal techno. 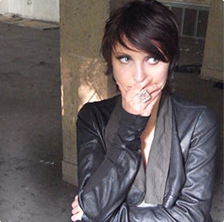 The next man needs no introduction. The arena was named after him. Carl Cox truly played an outstanding set. The techno-don plays with so much energy, it is almost infectious. From dropping monsters like his signature ‘Now, Let Me See You Work’ by Joe Brunning, to the Nicole Moudaber remix of ‘Feline’, his set was a massive crowd pleaser. The entire tent was packed and not one person was standing still. 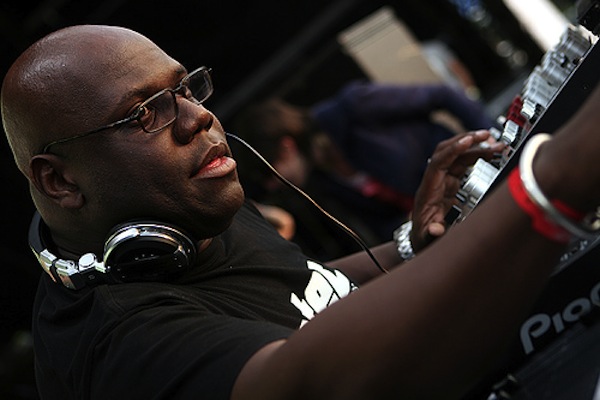 The next set is from a collective you may not be familiar with. Tale Of Us. These guys played a ReSolute party in NYC with Thugfucker and absolutely destroyed a Brooklyn Warehouse, so a 4 PM set at Ultra was no problem for them. Dropping big and smooth tracks like ‘Disco Gnome’ remix and ‘Morgana’, Tale Of Us won over the crowd and played a perfect set considering the time. The waterfront location of the stage really made for an amazing vibe. Keep an eye on these guys, they will likely be playing the Carl Cox arena next year alongside the heavy hitters. Their production is ACE and their stage presence was quite impressive. 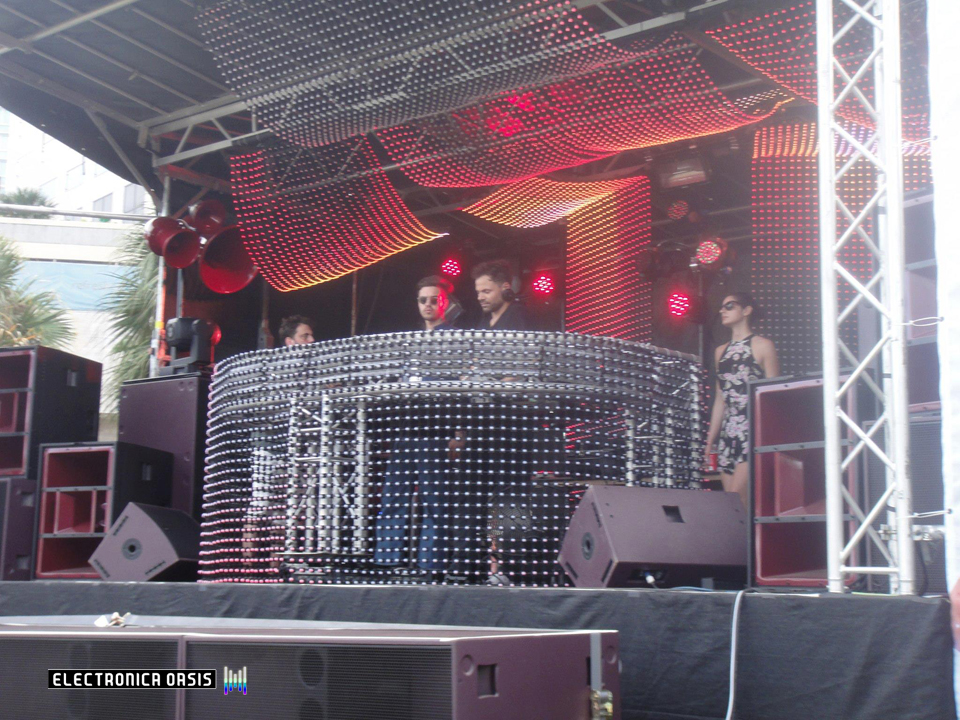 Right after Tale Of Us came the legendary Maya Jane Coles, who had just won the IDMA award for best deep house track of 2011. She has graced the cover of MixMag and has been hyped up by industry leaders, and her set at Ultra let everyone know why. Her stage presence and mixing is remarkable, and her song selection was awesome as well. The hype is real with this one, and the 24 year old British/Japanese wunderkind brought the fire. Her set was at 5 PM so she did not exactly bring out the bangers, but everything about it was flawless. 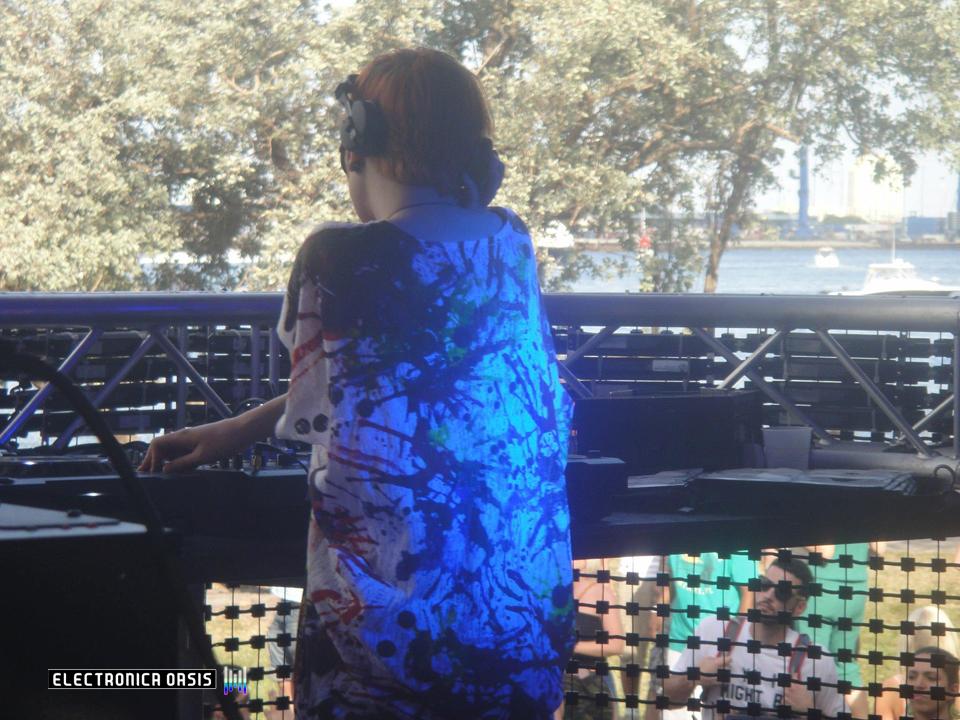 Lastly comes Jamie Jones, who was Resident Advisors #1 rated DJ of 2011. Every single track he played was perfect, and he had the crowd screaming after every bass drop. It was frightening was insane people were going. The highlight of his set came when he droppedÂ Edu Imbernon & Los Suruba – ‘Torete’. The track has stuttering percussive hits and a crazyÂ saxophoneÂ riff. When you combine that with the hardest hitting bass lines in deep house music, it makes for a crazy set. 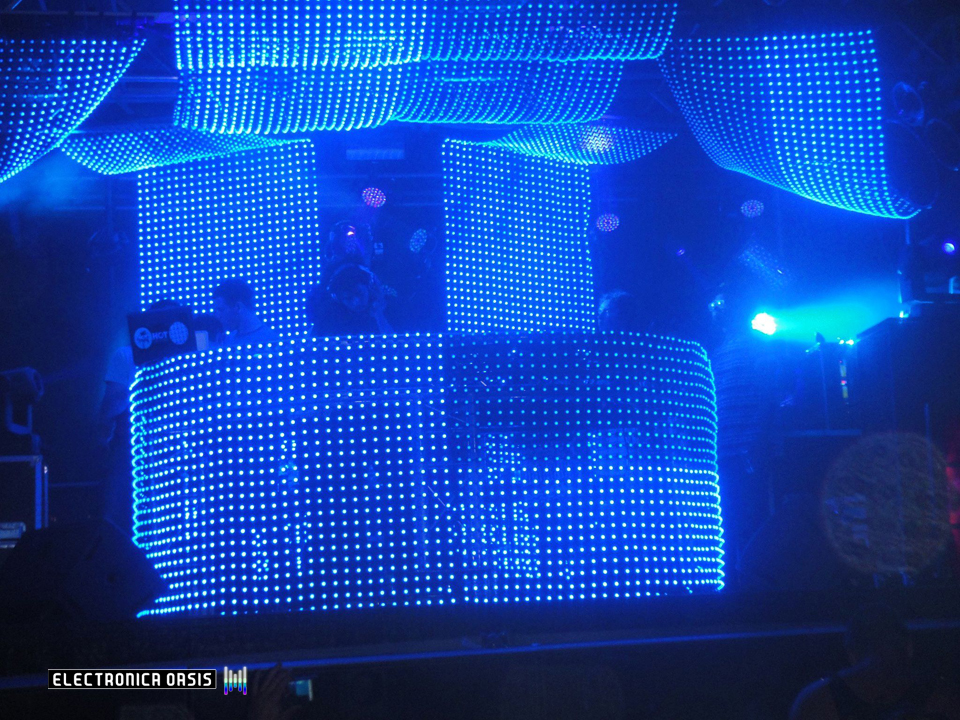 Of course we saw other sets, like Sven Vath, Art Department, Lee Foss, Adam Beyer, and Damian Lazarus. We also saw after party sets from artists like Sasha, Danny Tenaglia and Nicole Moudaber. This was just a brief recap of some of the sets that really stuck out at the festival. Overall, Ultra did a great job of bringing underground talent to Miami in 2012, and as the dance music phenomena as a whole continues to thrive, so will these underground artists. Perhaps we can expect bigger stage production and more tents/stages dedicated to deep house and techno next year!

That didn’t take long. Seems like it was only yesterday Dimitri Vegas Dimitri Vangelis & Wyman released a killer. It was five days ago,…