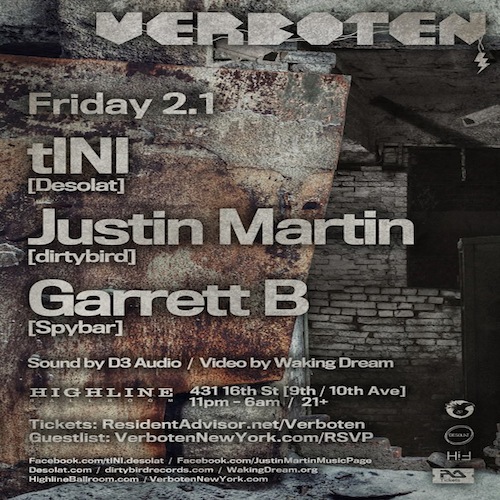 This past Friday, Holy Ship! attendee’s dominated Highline ballroom for a reunion – from beach balls to sailor outfits, this was quite the party from start to finish. The night prepared for take off with the helping hand of SpyBar’s resident, Garrett B! The venue was packed from the start and the Chicago native really channeled the high energy as he settled us all in with a nice groove. Gracing us with a two hour set of deep tunes that really set the tone for the rest of the night. As his set came to a close, the crowd began to swoon towards the stage and the anticipation sky rocketed.

The reputable Dirty Bird label is known for their trademark breakbeat sound that makes perfect party music. Justin Martin brought the bounciest set to grace Highline Ballroom, and the crowd wouldn’t have wanted it any other way! The night continued and everyone got rowdier with every drop – blowing up beach balls that were thrown all over the venue. The rowdier the crowd got, the more energetic Martin became. Martin had become the crowd’s ring leader as he read their vibes perfectly and engraved this moment in their memories.

The night had only just begun as this Dirty Bird player was rounding near to the second hour of his set. Not one person had stopped dancing, and Martin’s consistency to keep the crowd entertained was the prime piece to the puzzle. At the climax of his set, Martin hit the crowd with one of his own,’Robot Romance’, that set his audience into an uproar. It’s safe to say that Justin Martin had taken everyone on the same roller coaster ride that they had fallen in love with on Holy Ship! 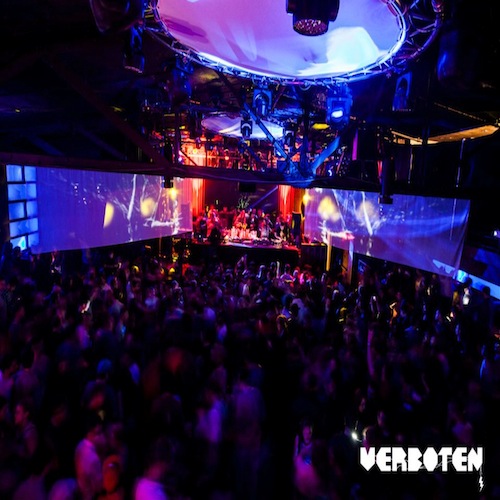 Before we knew it, the time had come for Desolat’s leading lady tINI to take the decks! Recently moved to Brooklyn – tINI has been gracing us New Yorkers with her deep bass lines more often than usual. It was apparent that a good amount of the crowd wasn’t sure of tINI’s style, but were more than prepared to keep the party going. Being true to the art of DJing, she began her set with her usual heavy bass lines mixed up with a splash of some not-so-usual Dirty Bird breakbeats. As her set continued, tINI’s style began to show itself a little bit more, easing the crowd into her closing set. Replacing the craze of the beach balls, the crowd began to settle in, grooving and really listening to what this Desolat star had to offer.

Once again, it was 6am and many were finding themselves leaving Highline Ballroom, thanks to Verboten! Another night of bringing together a hefty amount of music lovers who were just looking for a place to dance all night. Although, the sounds of Justin Martin and tINI don’t usually coincide, the audience surely had a night that they will always remember. Until next week, when Verboten strikes again! 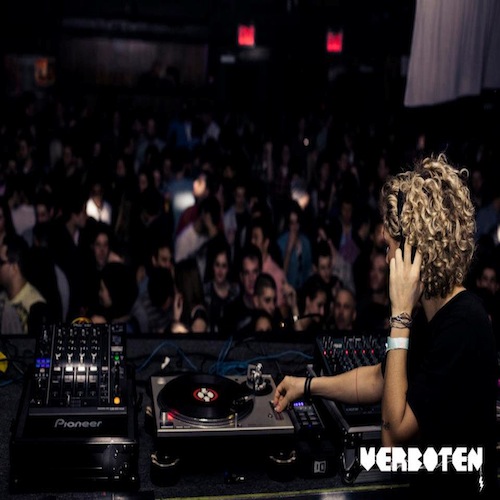 Spinnin’ has released their 36th ‘Spinnin’ Sessions’ with guest mix by DVBBS and it’s a riot. He’s coming off a huge release monday ‘Raveology‘…