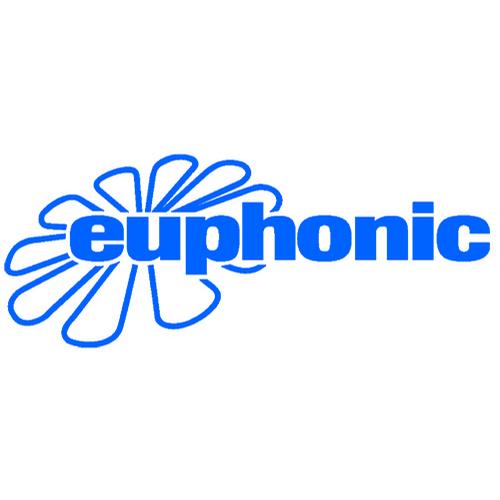 Ronski Speed & Dennis Sheperd, both producers from Germany, have released their newest collaboration ‘Karoshi’. After the intro, the track goes to a beautiful chord progression, somewhat contrasting the heavy intro. With the underlying vocal samples and piano, it has a really cool feel to it. This chord progression repeats consistently throughout the track, but progressively gets heavier as the song goes. Overall, this track has a ton of energy and is definitely worth taking a listen to.

‘Karoshi’ is released under the trance focused record label Euphonic Records. Euphonic Records is a record label based in Germany. It was founded in 1997 by trance producers Kyau & Albert. Some artists under this label include Armin van Buuren, Above and Beyond, Sonorous, and Marc Marberg.

The latest release on the OWSLA label comes from KOAN Sound with the release of their Dynasty EP. The first three tracks on Dynasty…