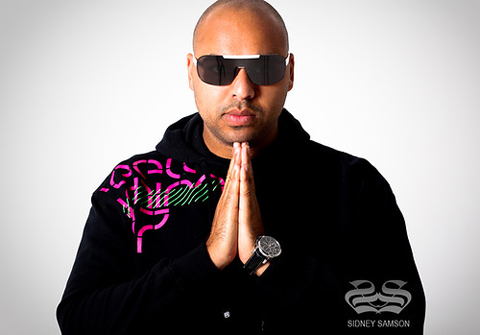 It looks to be a battle between the Dutch and the Swedes for supremacy in the electronic world and 2011 is the year where we’ll find out who will end on top. After releasing ‘Countdown‘ with Bobby Burns, Sidney Samson is starting his year off strong with the vibrant vocals of Tara McDonald. The UK native has really made a name for herself in the dance scene with smashing hits such as ‘Tomorrow’ with Dimitri Vegas Like Mike & Dada Life, ‘Delirious‘ with David Guetta & Laidback Luke and ‘Elevated’ with TV Rock & Gregori Klosman. ‘Set Me on Fire’ has Sidney’s dutch influence but is really easy to listen to because of its steady chord progression. Great collabo, cant wait to see what both of them release next.

TheFatRat uses arguably the most recognizable synth hook of 2011 and turns it into an electro house banger. This track is as melodic as…