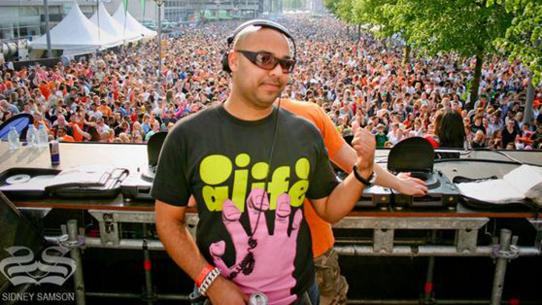 Since I’ve been a member of the blog I have yet to post a Sidney Samson beat. Filter is Samson like but a bit different. The first two minute intro/build was something a bit different, but in a totally awesome way. It has a real climatic summer feel about it. Samson then hits with a wild dutch electro bounce that people have come to know and love about him, though I will say this isn’t his best drop.. I’ve heard that LBL has been putting this beat into some of his sets recently and I can hear why. Filter was officially released on beatport yesterday.